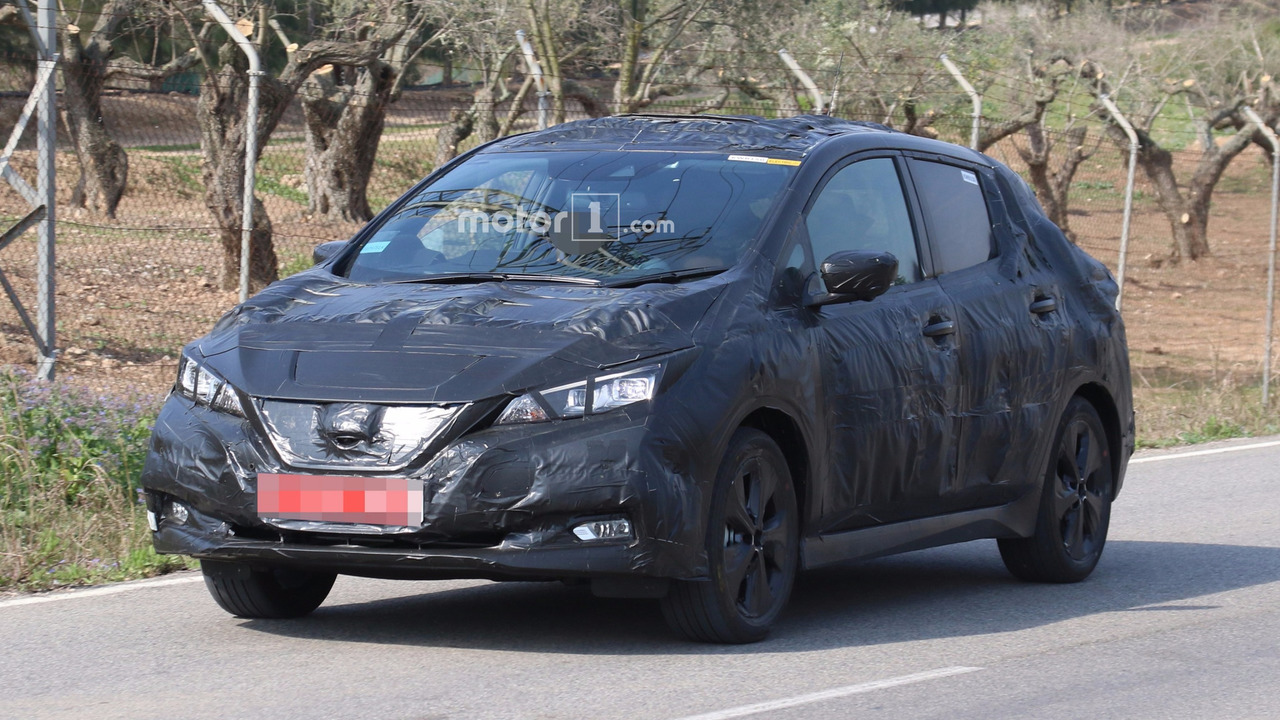 The weird disguise will come off in September.

The outgoing Leaf is not what you would call an attractive car, but thankfully it seems Nissan will overhaul the EV’s styling for the new generation. Spotted testing in Europe, the all-new zero-emissions hatchback was covered in an extensive amount of camouflage resembling trash bags, but even so we can easily observe the car will adopt a more conventional exterior design.

Nissan previewed the Leaf’s massive cosmetic surgery towards the end of 2015 with the IDS concept, and already we can see some resemblances by looking at the shape of the headlights and the hood’s central indentation. The prototype appears to have roughly the same size as the outgoing Leaf, although it might be a tad bigger to enable a more spacious cabin since that’s the norm nowadays among automakers.

At the back, the taillights also seem to be derived from those of the IDS and at the same time signal (pun intended) the change from the current Leaf’s vertical clusters to horizontal lights. Bear in mind the concept’s taillights were shaped like a boomerang, so maybe Nissan’s designers will want replicate the interesting layout on the new Leaf as well and we can’t see it because of the heavy disguise.

Aside from receiving an entirely new design, the 2018 Leaf will also go through some skin-deep changes. By doubling the battery’s capacity to 60 kWh, the next-gen EV will be able to travel for more than 200 miles (321 kilometers) between charges. In addition, it will be smart enough to drive itself in a single lane of motorways thanks to the implementation of a semi-autonomous driving system.

Nissan has already announced the all-new Leaf is going to be revealed in full this September and will go on sale before the year’s end. Renault’s next-gen Zoe EV scheduled to arrive in the years to come will use the same underpinnings as a result of a deeper tie-up between the two automakers to achieve economies of scales.