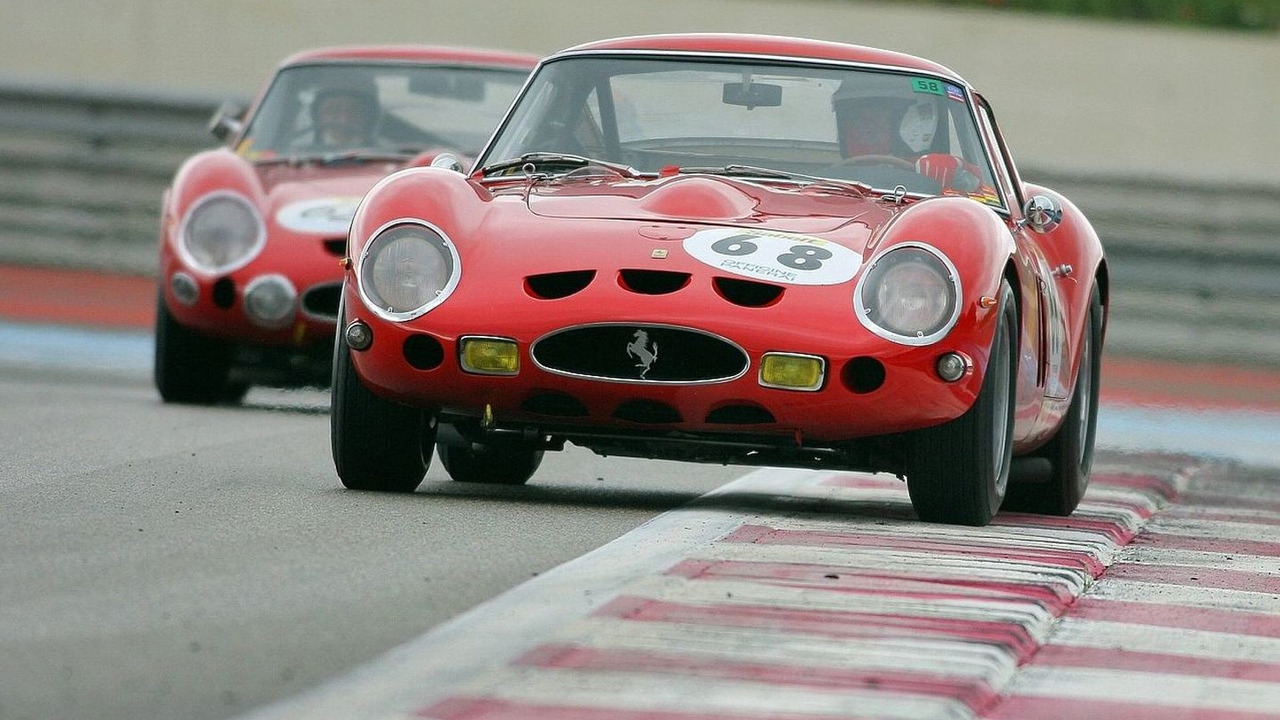 An English collector has paid £15.7 million for a classic Ferrari 250 GTO at an auction. The car now becomes the most expensive ever sold in public!

A rare and classic Ferrari 250 GTO has become the most expensive car in the world after an Englishman bought it for an obscene £15.7 million at an auction. That is more than 15 specced-up Bugatti Veyrons’ worth. Said Englishman has done the “discretion” thing by remaining anonymous, a trait synonymous with people who spend this kind of money at auctions.

This Ferrari 250 GTO was one of only 39 models ever built, and they were assembled between 1962 and 1964. The cars were built to race in the FIA’s GT classes which required a model to have a run of at least 100 to qualify. How they were allowed to race regardless of its limited-production status remains a mystery. After the auction, the car has now eclipsed the previous records set by cars like the Bugatti Type 41 Royale, sold for £5.5 million in 1987 at London's Royal Albert Hall, in front of an audience of 4,000 car fans, and the 1961 Ferrari California Spyder, which sold for £5.4 million this past May.