Here's the true story behind the blockbuster film.

Few automotive stories are as captivating as Ford’s battle against Ferrari at Le Mans. In 1966, that battle was ultimately won by Ford in a dramatic 1-2-3 finish at the legendary 24-hour endurance race, and the GT40 would see the checkered flag three additional times at Le Mans to close out the 1960s. As for Ferrari, 1965 was its last overall Le Mans win.

That initial GT40 Mark II victory and the saga leading up to it is now world-famous beyond the automotive realm thanks to Ford v Ferrari, the Oscar-nominated film starring Matt Damon and Christian Bale. The picture focuses on legendary builder Carroll Shelby and racing driver Ken Miles tweaking and preparing the GT40 for its 1966 Le Mans run, with no small amount of drama coming at them from all sides. But how much of the film is true to what really happened that day, back in June 1966? 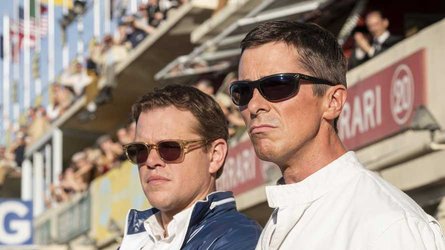 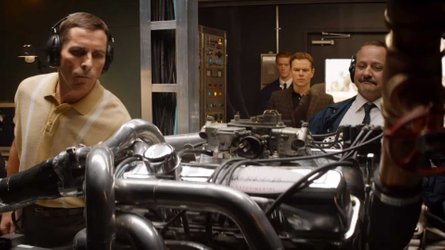 It’s safe to say timelines are exaggerated, and Hollywood always ups the drama factor. But did Ken Miles really throw a wrench at Shelby at a race in California? Did Ford really try to interfere with the team to such an extent? Were there other companies involved in getting the GT40 race-ready? And was Enzo Ferrari actually at Le Mans to see it all first hand?

Find out in this documentary produced by Motorsport Network, featuring exclusive interviews with experts along with archive footage and photos from Motorsport.tv’s extensive library. It's narrated by nine-time Le Mans winner Tom Kristensen, and special guests include Miles' son Peter.

The Hollywood movie is riveting, but as you probably expect, it doesn’t share the whole story. From Shelby and Miles to other key players like Lee Iacocca, Roy Lunn, and the finish line drama with Bruce McLaren, the documentary goes flat out to share the true story of this infamous moment of motorsports history

Additionally, don't miss over 80 years of 24 Hours of Le Mans: The Great History archives on Motorsport.tv.