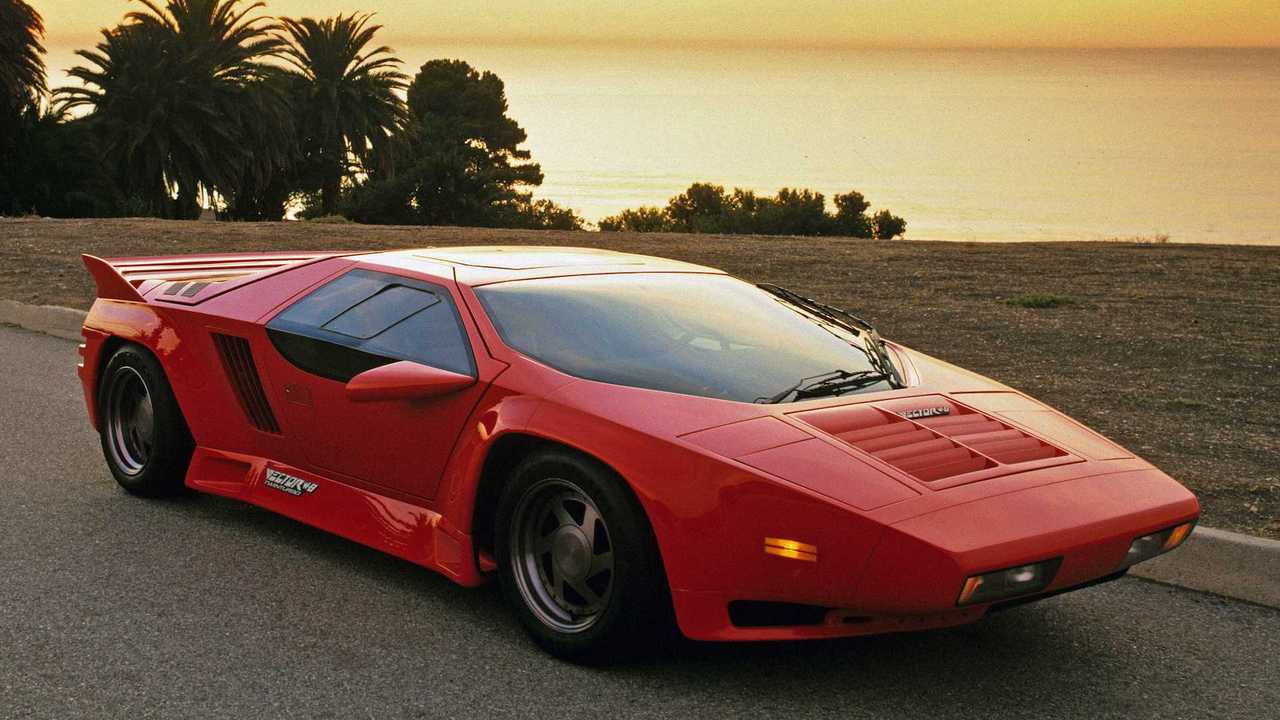 Vector’s time was short, but the stunning W8 made an impact.

The Vector W8 is a boutique supercar so outrageous that it's hard to forget. Though it never received the same accolades as its competitors of the time (Ferrari, Lamborghini, and Jaguar included), Vector made a name for itself with the W8 – a wedge-shaped, twin-turbocharged vehicle with extreme styling that’s synonymous with that of the late 1980s and early 1990s. It's a car many had posters of hung on their walls, and one that we won't soon forget.

The sharp styling of the Vector W2 made it an instant eye-catcher. It was on the cover of Motor Trend magazine in April 1972 and earned a spot at the Los Angeles Auto Show four years later. But neither the Motor Trend cover car nor the LA Auto Show prototype ran. It wasn't until 1979 that Vector produced a running, driving W2, which managed over 100,000 miles of testing and could reportedly hit a top speed of 230 miles per hour. The company, however, discouraged many from testing those claims, including the BBC show Top Gear.

It wasn't until a few years later, following tons of praise and extensive marketing of the W2 concept, that Vector built an actual production car for the general public. The W8 arrived in 1989 as part of the newly minted “Vector Aeromotive Corporation,” although much of Vector's newfound cashflow came from public stock offerings and lawsuits against Goodyear and Vector cigarettes. Nonetheless, the first two W8 prototypes (one running and one static) debuted in 1989.

But those impressive numbers didn't lead to remarkable sales figures. Vector produced just 17 customer cars (and two prototypes) in its short time on sale. One of those cars, owned by tennis star Andre Agassi, broke down and Vector refunded the celeb's $455,000 sale price. The company folded (sort of) in 1993, followed by a few failed attempts at reviving the brand – some as recently as this year. But the original Vector W8 lives on in infamy as one of the most spectacular supercar failures of the ‘90s.