Colors That Boost Or Bust A Car’s Resale Value 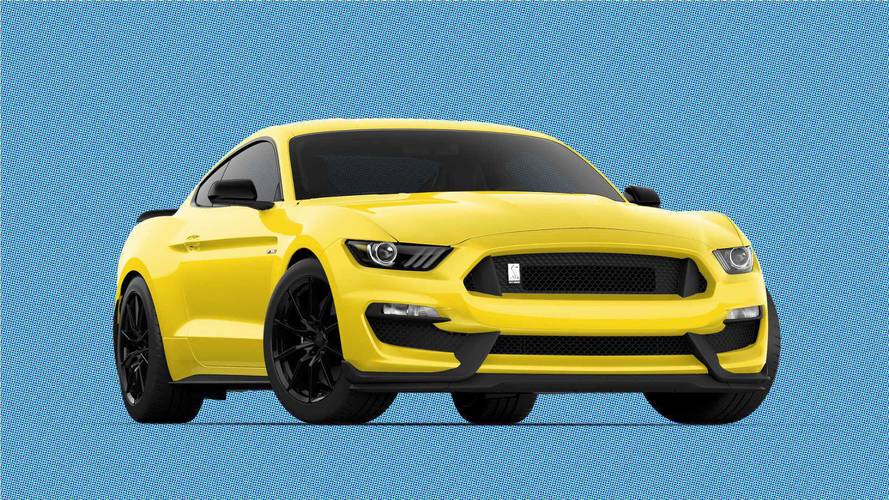 Bright hues bring back the most bucks, while subdued shades will cost you down the road.

As depreciation is a motorist’s greatest long-term ownership expense, it behooves a new-car buyer to choose a model that best holds onto its original value over time. We’ve compiled lists of vehicles predicted to deliver the best and worst five-year resale values, but how much cash a car will bring at trade-in time is affected by a variety of factors, particularly a vehicle’s condition and the number of miles on the odometer, tempered by local supply and demand issues.

But as it turns out, a vehicle’s color can also affect its resale value under certain circumstances, with yellow cars bringing back the most bucks; that’s according to a study of over 2.1 million used vehicle transactions conducted by the website iSeeCars.com. Lemon-colored rides suffer an average 27% depreciation after three years, which is 18.5% higher than the norm.

Other car colors that enable significantly better-than-average resale values are the equally bright and cheerful orange (7.8% above average), and green (+6.9%).

However, if your vehicular taste is even flashier than that, be aware that you’ll pay dearly for your dubious choice, as gold cars tend to command 12.1% less than the average used model. The other questionable colors that take a much bigger-than-average hit at trade-in time include purple (10.7% below average), and beige (-10.3). If you’re not shy about driving a gold, beige, or purple vehicle (or are color blind in the first place), their depressed resale values tend to make the excellent values in the used-car market.

Meanwhile, the most common car colors—white, black, red, and gray—tend to depreciate at a near-average rate. Because they’re the most plentiful versions in a given model line, used-car buyers can shop around to get the exact combination of features they desire and enjoy added bargaining power in the process.

Buy why is yellow the color of money when it comes to a car’s resale value? For the most part it’s a case of supply and demand. Yellow cars are inherently less common than other hues, and tend to be limited mainly to sporty cars, convertibles, and a few SUVs (like the Jeep Wrangler) that already tend to hold their value well.

Okay, we know they’re out there, but when was the last time you saw a yellow pickup truck? (For 2018 that would most likely be certain versions of the Chevrolet Colorado, Nissan Titan, GMC Sierra, or the Ram 1500/2500.) Apparently, that degree of scarcity is worth something, as lemon-colored pickups depreciate only 25.8% over three years, compared to 30.9% for the average open-bed truck, while yellow SUVs lose a mere 10.9% of their original value over the same period. That's nearly half the segment average of 20.9%, according to the website’s data.

On the other hand, while they’re about as uncommon as yellow, orange, and green-painted vehicles (accounting for 1.2% of all three-year-old cars), other scarce car colors like beige, purple, and gold (a mere 0.7% of the market) rank rock-bottom in terms of resale values across every market segment.

Apparently, good taste accounts for something.