Minivans Vs SUVs And Crossovers - Which is Best?

All make fine family haulers, but neither is right for everyone.

While the term “family car” once referred almost exclusively to a large four-door sedan or station wagon, these days it means a car-based crossover SUV (CUV), or to a lesser degree a traditional truck-like sport-utility vehicle (SUV) or a minivan. All offer three rows of seating to accommodate up to seven or eight passengers, depending on the configuration, and offer the latest in family-friendly features, including some important accident-avoidance systems.

Cheapest SUVs And Minivans To Own 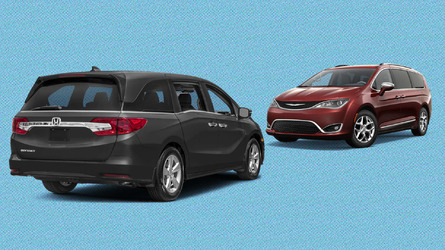 CUVs are the sales leaders among the three genres these days, with great appeal far beyond growing families, as compact and subcompact models are being snapped up in earnest by singles, young couples, and empty nesters. The relative handful of traditional truck-based SUVs still available stand out by virtue of their added off-road and towing abilities. Minivans are even fewer in numbers, but could well be the ideal family rides, though they’re saddled with a stodgy image. Which of these related, yet separate vehicle segments works best for you depends on your needs, and in this case a certain emotional connection (or avoidance). 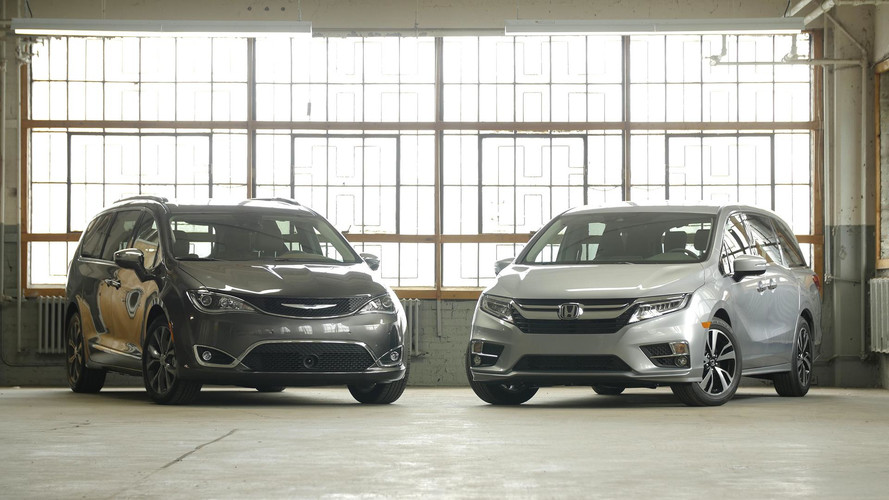 Once among the industry’s hottest sellers, minivans have become the vehicular equivalent of Rodney Dangerfield in that they tend to “get no respect” from what should be their target market, namely budding families. Minivans supplanted station wagons as the ultimate family rides in the mid-to-late 1990’s, and fell from grace quickly once buyers switched to more rugged-looking SUVs. For 2018 there remain only a relative handful of models available, specifically the Chrysler Pacifica, Dodge Grand Caravan, Honda Odyssey, Kia Sorento, and Toyota Sienna. start out at around $30,000 and can range all the way up to over $45,000 fully loaded.

Here’s a look at their defining characteristics: 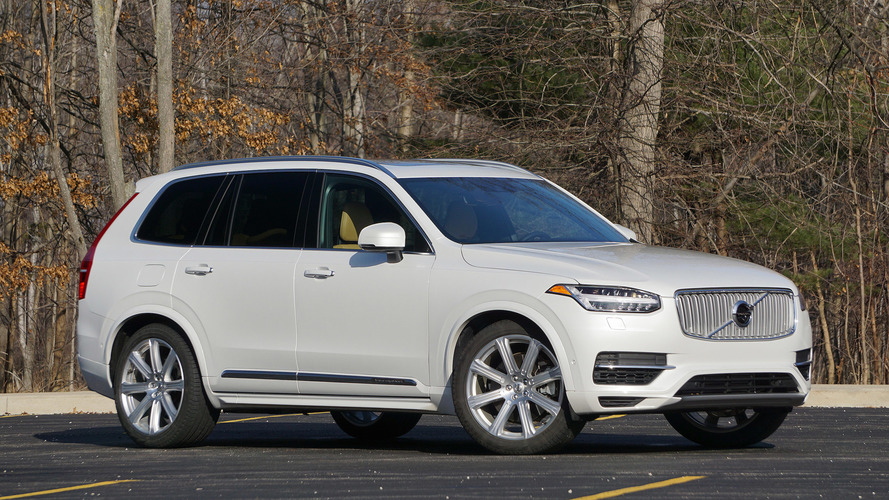 Both CUVs and SUVs are styled like tall wagons, and to some degree borrow their styling cues from the original sport-utility vehicles, which were little more than enclosed pickup trucks. For our comparison purposes, we’ll consider midsize or larger models. Click here for more info on the merits and drawbacks inherent in both SUVs and CUVs.

Here’s what defines the genre:

While minivans are arguably the ultimate family cars, with sliding side doors, roomy and flexible three-row interiors, and a long list of available amenities, most buyers these days eschew the genre for its perceived “soccer mom” persona in favor of the brawnier-looking “two box” design CUVs. The few remaining conventional truck-based SUVs on the market are typically purchased for more adventurous families who need the extra capabilities to tow a sizeable boat or trailer or to avail themselves of off-road activities with 4WD.

Here’s how the three top-selling minivans and midsize CUVs stack up in terms of specs and capabilities (all prices noted include destination charges, but not options or fees):