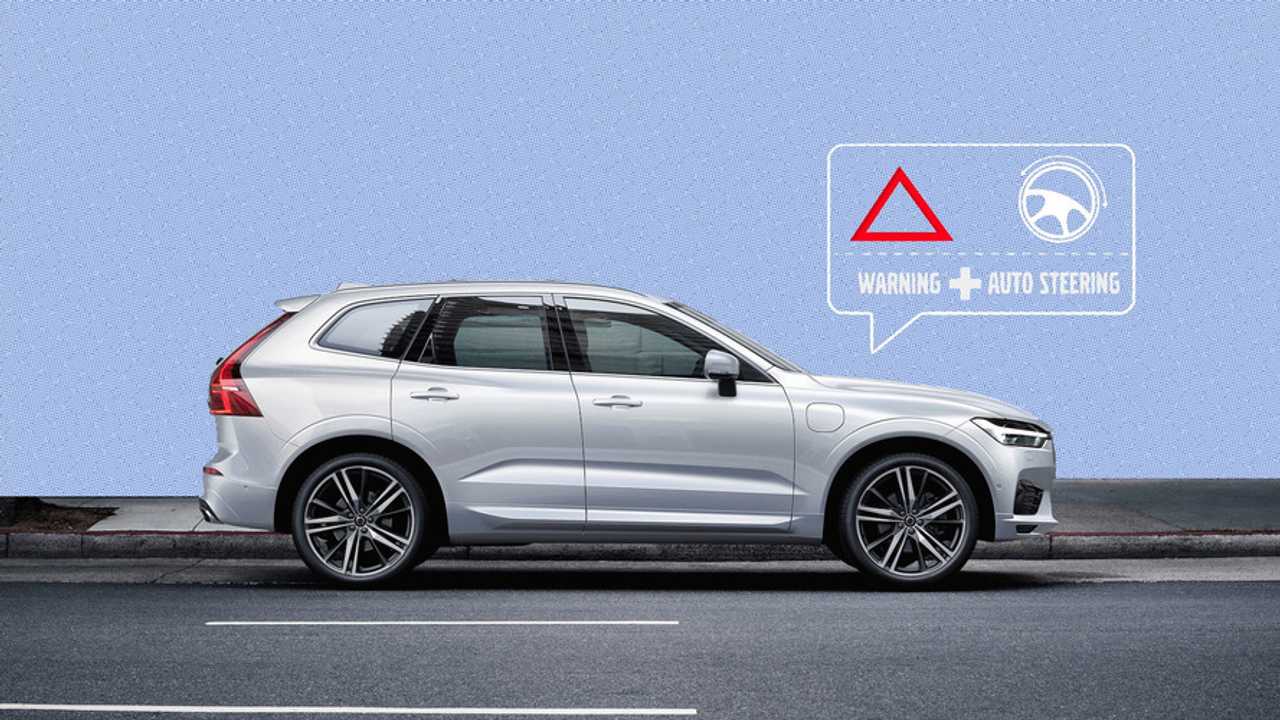 The safest cars not only protect their occupants in a crash, but help drivers avoid one in the first place.

Automotive safety has certainly come a long way in the last half century. While the initial focus was on occupant protection via crash-absorbing engineering and multiple airbags spread throughout the passenger cabin, later systems like antilock brakes and stability control focused on keeping the driver from losing command of a car during emergency braking and handling situations.

The latest high-tech safety features aim to prevent collisions altogether. Utilizing a variety of sensors and cameras to monitor the road, some will warn a motorist to react potential problems, while the best of the bunch will all but take the wheel out of a driver’s hands to prevent hitting another vehicle, or even pedestrians and bicyclists in a vehicle’s path. The latter actually provide the building blocks for tomorrow’s self-driving cars.

Once limited to the luxury car segment, advanced crash-avoidance systems are fast becoming prevalent among vehicles within most size and price segments. Unfortunately, they’re still too often offered only on the most expensive trim levels within a given model line, and at that are typically bundled with other features in costly options packages.

Still, it may be well worth considering the added expense cheap insurance to help protect you and your loved ones against serious and even fatal vehicular injuries. Here (in alphabetical order) is a quick overview at what are considered to be the most-essential crash warning and avoidance systems being widely offered on new cars, trucks, and SUVs:

This high-tech twist on one of the most familiar automotive technologies, also known as Intelligent Cruise Control, leverages forward-looking sensors to maintain both a vehicle’s set speed and a safe distance from the traffic ahead at highway speeds.

Leading edge: The latest adaptive cruise systems can bring the vehicle to a complete stop if necessary, and a few can even operate in stop-and-go traffic.

Available on most cars, rear-view monitoring systems will be required on all new vehicles in 2018. A small bumper-height camera sends an image of what’s behind the car or truck to a dashboard mounted display when reverse gear is engaged for easier parallel parking and, more importantly, to help a driver spot and avoid hitting other cars and pedestrians. Several models now offer more advanced monitoring systems that use multiple cameras to provide a panoramic 360-degree top-down view of what’s around the vehicle.

Leading edge: A few General Motors cars now offer a streaming-video rearview mirror that gives drivers a widescreen view of what’s behind the vehicle that’s unobstructed by passengers’ heads, headrests and the rear window opening. Though it takes a half-second or so for one's eyes to change focus from the road to the display, the system is claimed to improve the rearward field of vision by 300 percent.

Here, sensors or cameras will trigger an alert if there’s another car to the side and rear of the vehicle the driver might not otherwise be able to locate in a side mirror. Typically, a warning light illuminates at either side of the dashboard or within the mirrors whenever another vehicle is residing in the motorist’s blind spot, and the system will issue an audible alarm if the driver engages the turn signal. Many such systems include a Cross-Traffic Alert system that will issue an audible warning if other cars are approaching while backing out of a garage or perpendicular parking space. Honda models offer a LaneWatch system that provides a video view of the passenger’s side of the road whenever the right turn signal is engaged to help the driver spot pedestrians, bicyclists and other vehicles while turning or changing lanes.

Leading edge: New systems from Mercedes-Benz and BMW (Mercedes calls it Active Blind Spot Assist) go a step further and will prevent a driver from changing lanes via braking intervention if there’s another vehicle alongside the car.

Also called Pre-Crash Warning, Forward Collision Alert, or Automatic Collision Preparation, depending on the brand, this system uses sensors or cameras monitor the distance between a vehicle and traffic or other obstructions in its path. The same hardware is also used in a vehicle’s adaptive cruise control system. Basic systems will engage visual, audible, and/or tactile alerts if it determines the car is closing in at a potentially hazardous rate of speed. Some cars will engage other crash mitigation actions, like pre-charging the brakes to maximize their stopping power and tightening the seatbelts in anticipation of a crash.

Leading edge: Nissan’s latest Forward Collision Warning system will not only monitor the speed and proximity of the vehicle ahead of it in traffic, but can also keep tabs on the next car or truck in front of it for a second layer of safety.

The best forward-collision systems take action and will automatically apply the brakes to avoid (or at the least reduce the effects of) hitting another vehicle or obstruction if the driver isn’t reacting quickly enough. These systems are known by many names depending on the automaker, and include Autonomous Emergency Braking, Emergency Brake Assist, and Intelligent Brake Assist, among others. Most forward auto-braking systems operate at higher vehicle speeds with the intent of saving lives, though some vehicles also offer low-speed units that are designed to prevent “fender bender” crashes in stop-and-go traffic. Volvo’s latest City Safety system includes the ability to identify and brake to avoid hitting large animals like deer and elk. What’s more, some Infiniti models offer a Backup Collision Intervention system that will automatically stop the car while backing out of garages and parking spaces to prevent hitting other cars or pedestrians in its path.

Leading edge: Select Volkswagen models feature an Automatic Post-Collision Braking System that engages and holds the brakes after a primary collision occurs to prevent or minimize the severity of any subsequent collisions that may occur.

Designed to keep an inattentive driver's vehicle from inadvertently wandering into an adjacent lane, a Lane Departure Warning system uses cameras to monitor highway lane markers and will trigger an alert if the car is crossing them unless the turn signals are engaged. Unfortunately, many motorists ignore or switch off the system because of a preponderance of alerts caused by poor weather and ill-marked roads, sharp curves, and stretches of narrow lanes. Meanwhile, more advanced Lane Keeping Assist systems will use braking and/or steering intervention to help “nudge” a wandering car back into the center of a lane if its drifted onto or across the markers. (Some drivers can find this to be unnerving, however, especially if the reason a driver is being pushed back into a lane from the left is because of the giant semi-trailer truck encroaching onto his or her lane from the right.)

Leading edge: Volvo now offers a Run-Off Road Mitigation system that helps keep a car from inadvertently running off the side of the road via steering and braking action. What’s more, so-called lane centering systems on a few high-end luxury cars come a step closer to autonomous driving by making automatic steering adjustments to help keep a vehicle centered within roadway lane markers.