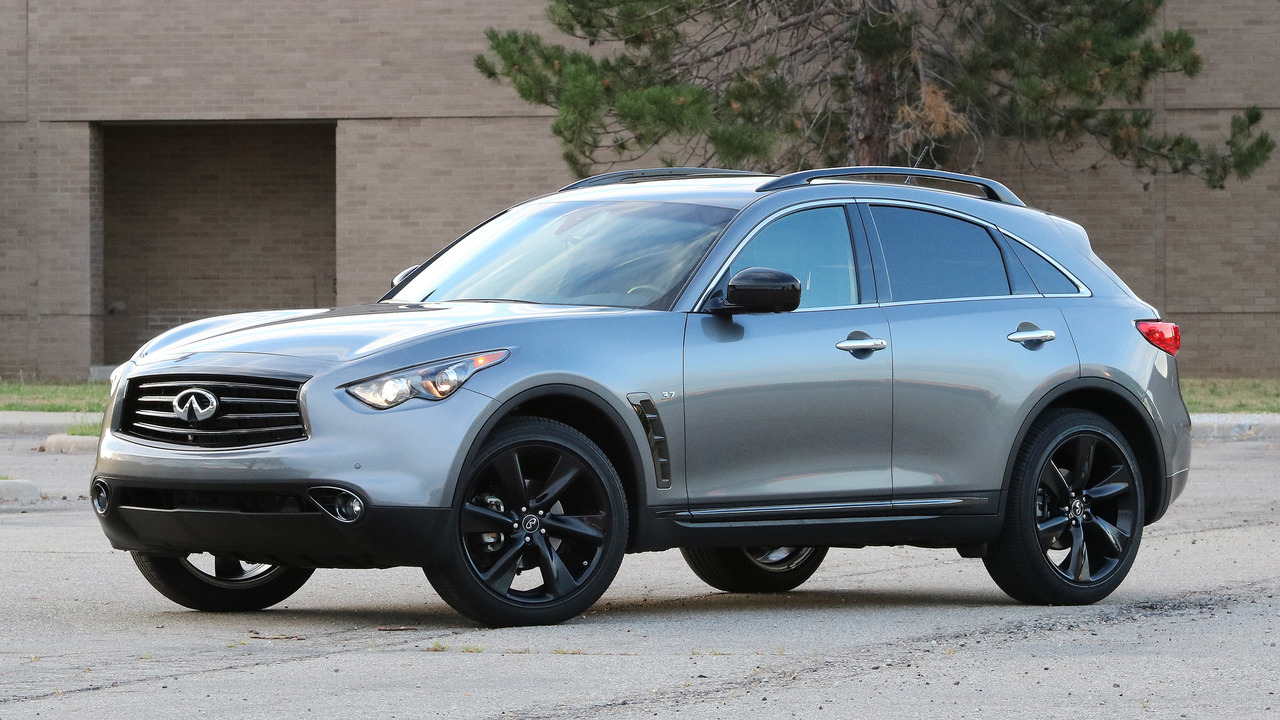 An oldie but still a goodie, the QX70 feels sportier than the norm.

The Infiniti QX70 has been around for a long time; this generation of the car Formerly Known As The FX debuted back in 2008. There’s a tendency for us car enthusiasts to knock outdated models automatically as they age and the competition gets better. Yet spending a few days driving the QX70 reminded me why I first fell for the model eight years ago. It has all the sportiness I need out of a daily-driven SUV, with side helpings of style and luxury that stand up against today’s image-driven luxury crossovers.