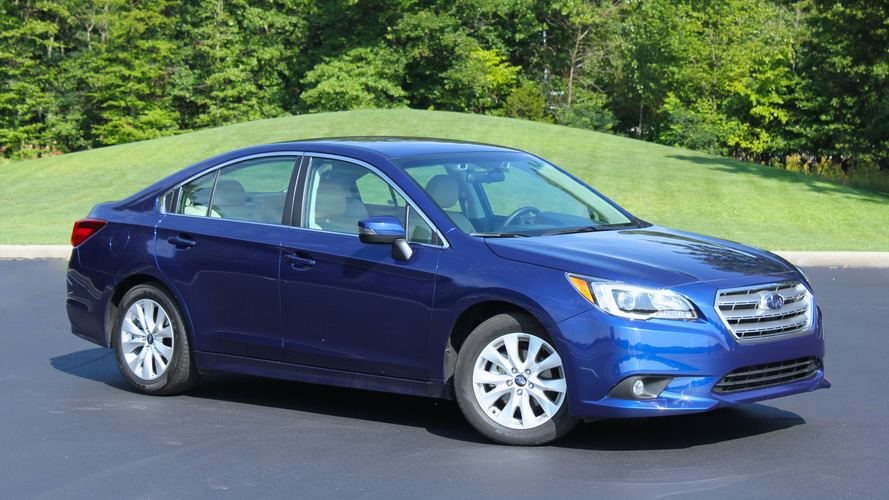 Forget Accord. Forget Camry. This is the midsize sedan you should seriously be looking at.

The 2016 Subaru Legacy, in fact this particular Subaru Legacy 2.5i Premium with EyeSight, is the best midsize sedan for most people. Despite what you hear about this segment being ultra competitive and cars like the Toyota Camry and Honda Accord being far and away the best, I’m here to tell you that’s all marketing and hype. If you’re in the market for a do-everything four-door that’s incredibly safe, efficient, and affordable, the Legacy is your best choice.

That’s the conclusion I came to at my last job where I spent many months researching midsize sedans, poring over data points and taking the top contenders out for test drives. The result was this 10,000+ word opus in which the Legacy rose right to the top. 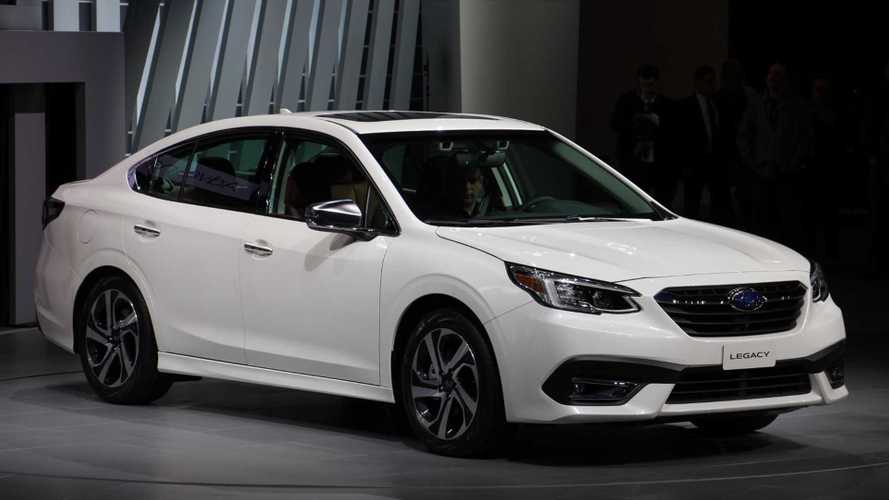