The sporty Outlander may score low on build quality and standard features, but it’s actually pretty fun to drive.

There’s something so likable about an honest, old-school SUV. That’s why vehicles like the Jeep Wrangler get so much love. Even though the Mitsubishi Outlander Sport is far from a rugged, body-on-frame off-roader, it still falls into a similar category; it’s simple, fun to drive, and relatively affordable in its class (before options). Whereas most vehicles in this segment are far newer, the current model soldiers on into 2018 riding on the same chassis that was introduced in 2011, with many of the same seven-year-old features. But it remains a unique alternative in the class nonetheless. 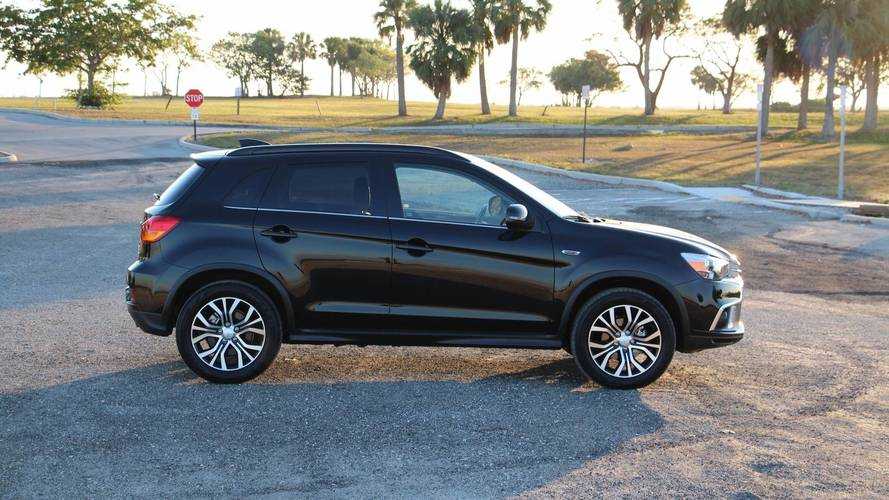 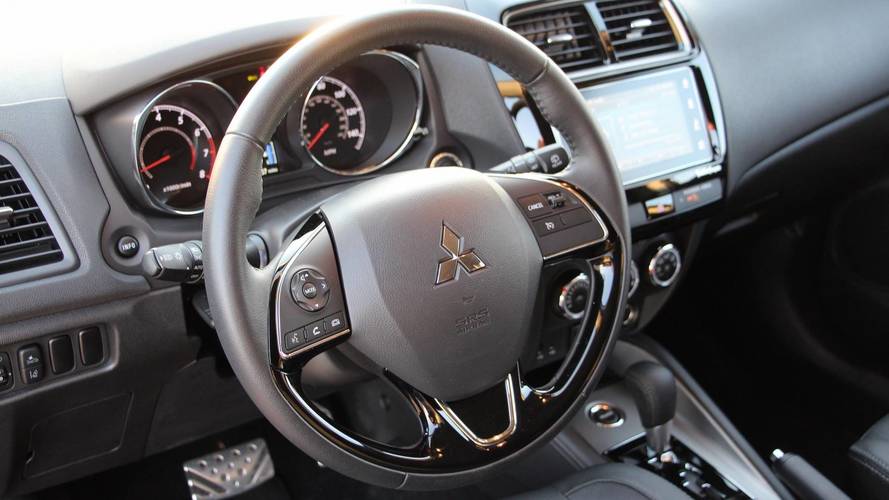 The punchy Outlander Sport is one of the few affordable SUVs that genuinely embodies the term “Sport Utility Vehicle.” Power is immediate; the range-topping 2.4-liter four-cylinder engine and continuously variable transmission do a swell job of sending all 168 horses to the front wheels (with part-time all-wheel drive available). The transmission, meanwhile, is less endearing – it causes the cabin to fill up with noise from the unpleasant drone of the engine all the way up to peak output at 6,000 rpm. Thankfully, you don’t need to be going fast to have a good time. The Outlander Sport’s suspension is stiff, and the steering is direct and snappy, further proof of the Outlander’s athletic build.

If it weren’t for the polarizing grille, the Mitsubishi Outlander Sport might be the poster child for some generic SUV stock photo. Its design is unmemorable and uninspired, contrary to newer Mitsubishi SUVs like the regular Outlander and the Eclipse Cross, both of which are considerably better looking. That said, there’s nothing truly offensive about the way the Outlander Sport looks. It’s bland, no doubt, but I struggled to find any unlikeable styling cues – the only questionable design element being the front grille, which does a disservice to itself with cheap plastic chrome trim.

Soft-touch materials, hints of leather, and piano black plastic attempt to revitalize the Outlander Sport from an otherwise outdated, second-rate interior. The knobs and dials feel like they might come off in your hand if you use them a bit too vigorously, and the gear-shift lever feels especially cheap, clunking its way into position only after considerable force by the user. You’ll also be reminded of the Outlander Sport’s quality woes when you exit the vehicle; the door closes with an unmistakably cheap-sounding thud.

Space is also an issue. The Outlander Sport is classified somewhere between compact and subcompact, but seemingly isn’t good at being either. The body stretches out to 171.9 inches, making it shorter than the Subaru Crosstrek (175.8 inches), but longer than both the Kia Soul (163.0) and Honda HR-V (169.1) by a significant margin. All three competitors have more interior space and better cargo room than the Outlander Sport. The Mitsubishi has just 49.5 cubic feet of total storage room when the second row of seats is laid flat.

New for 2018, Mitsubishi has brought its Outlander Sport into the modern age with standard features like a 7.0-inch touchscreen display, satellite radio, and Apple CarPlay and Android Auto compatibility. The latter technologies are a welcome update from the prior clunky and unresponsive system. Power-folding mirrors and rain-sensing windshield wipers are also available on the range-topping SEL trim I tested.

Standard safety features are not the Outlander Sport’s forte. If you want forward collision warning, lane departure warning, and automatic high-beam headlights, you’ll have to dish out an extra $2,000 on top of the base price for the Touring package. That said, even when equipped, the systems are imperfect; the front-facing sensor occasionally threw up a warning and shut off entirely at highway speed, for reasons unknown.

Opt for the SEL trim with the 2.4-liter engine instead of the standard 2.0-liter unit, and the asking price is a more robust $25,895. Add on options like the Touring Package, which includes additional features like forward collision mitigation, lane departure warning, automatic high beam headlights, and a panoramic glass roof, and you’ll be dishing out an extra $2,000 on top of the additional cost you’re already paying for the bigger engine.