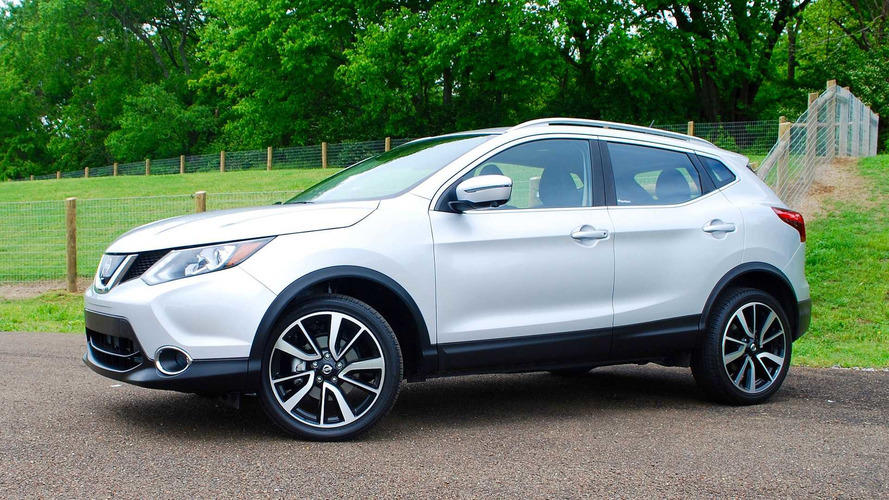 Build it and they will come. From sedans, probably.

Where were you when “Nissan Rogue” became a byword for “car?”

It’s fine if you don’t remember, but it’s basically happened. Even Nissan seems to be surprised how Americans have taken to the Rogue. It’s now on pace this year to outsell the previous byword for car, the Toyota Camry, and become this country’s best-selling passenger vehicle overall. Hence the reason for the 2017 Nissan Rogue Sport. On sale for more than a decade as the Nissan Qashqai in other countries, the Rogue Sport is just arriving in the United States now to satisfy this country’s unquenchable demand for SUVs.

The Car Formerly Known As Qashqai:

Some may recall Nissan does, in fact, still sell the Juke subcompact crossover. Largely unchanged since it first appeared in 2010, even its maker will now admit it’s too small and too weird to directly take on the likes of the Honda HR-V and Mazda CX-3 in the still-hot little SUV class. Yet the Rogue Sport is larger than the current crop of subcompact crossovers, so Nissan also says the Hyundai Tucson and Kia Sportage from the next class up are rivals for the little Rogue.

But as is the case with most of these SUVs, the Rogue Sport is destined to lure more than a few potential small-sedan shoppers who may otherwise have gone for something like Nissan’s own Sentra.

While it’s hard to distinguish at a glance the Rogue Sport from the Rogue normal, the differences become clearer when the two are parked side by side. The smaller version is much smaller, in fact, giving up slightly more than a foot in length and nearly six inches in height to the standard Rogue. Still, the Rogue Sport is much more an SUV than a lifted hatchback like the Mazda CX-3. If anything, the 2.3-inch wheelbase reduction on the Sport combined with its nearly identical front and rear styling make it look more athletic compared to the elongated Rogue, which needs its longer wheelbase to accommodate a rarely ordered third-row seat. All Sports are five-seaters.

The smaller midsection means the Rogue Sport gives up some interior space. But it’s largely good news for those up front, who still have adequate room.

The smaller midsection means the Rogue Sport gives up some interior space. But it’s largely good news for those up front, who still have adequate room. It’s rear-seat passengers who sacrifice the most in the move to the Sport, giving up 4.5 inches of legroom, which results in noticeably tighter accommodations. Taller folks will feel cramped and occupants who require car seats will likely find a front seatback to be a prime kicking target – a strong enough reason by itself to consider the bigger Rogue.

At least cargo space is still good, more generous than even a Mazda CX-5’s, at 61.1 cubic feet with the back seats down. It’s a decently square shape, too, complete with a trick cargo organizer lifted from the bigger Rogue. Unlike some subcompact crossovers, the Rogue Sport won’t force you to lower part of the rear seats for more than a suitcase.

Materials are fine for the most part, although plastics get thinner and more scratchy the lower you go on the dashboard. In discussing the Rogue Sport, more than one Nissan official said they wanted to attract that certain mid-20s to mid-30s demographic. For a potential millennial lure, the Rogue Sport lacks much in the way of interesting technology. There’s just one USB port up front, which may be okay since Apple CarPlay and Android Auto are, surprisingly, not on the menu.

At least safety technology is well represented on the Rogue Sport. A backup camera comes on all models, while the top SL grade gets Nissan’s AroundView 360-degree camera system. Automatic emergency braking and lane departure warning and prevention are also available.

The Rogue Sport provides a compelling reason to walk right past that poor old Sentra should you find yourself in a Nissan showroom.

The regular Rogue is far from the most exciting vehicle to drive, but it is quietly competent, especially after its 2017 facelift. It’s a similar situation with the Rogue Sport. The interior is mostly hushed when cruising at highway speeds, while the steering is quick enough to make the vehicle feel nimble in tight city traffic. The ride is surprisingly firm, although the SL’s 19-inch wheels are the likely cause for that. Other models get 17s.

While the “Sport” suffix added some athleticism to the Rogue’s reflexes, it didn’t extend to what’s under the hood. Whereas the larger Rogue has a 2.5-liter four-cylinder with 175 horsepower, the smaller Sport gets a 2.0-liter four with 141. That isn’t a lot, even among subcompact crossovers, so the continuously variable transmission allows the engine to wail in passing or merging maneuvers. Not that the Rogue with the 2.5 is a barn burner by any means, but there’s a distinct lack of verve here for a vehicle with a name that implies it.

There isn’t a fuel economy advantage, either, with the Sport giving up one mile per gallon in both city and highway estimates to the remarkably efficient Rogue. The front-drive Sport averages 25 city and 32 highway, or 24 and 30 with all-wheel drive.

At worst, the Rogue Sport is an obvious attempt to juice the Rogue’s sales tally. But considering its sizable price advantage over the Rogue, it is a tempting proposition if you don’t need the space. Apart from the performance – or lack thereof – the Sport gives up little compared to its big brother. It’s a compelling reason to walk right past that poor old Sentra should you find yourself in a Nissan showroom.

So remember where you were when Nissan just decided to call everything a Rogue. 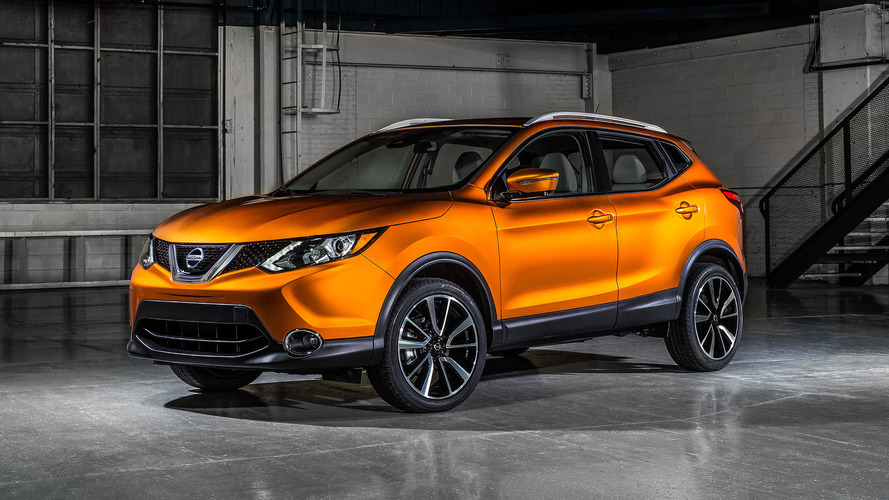