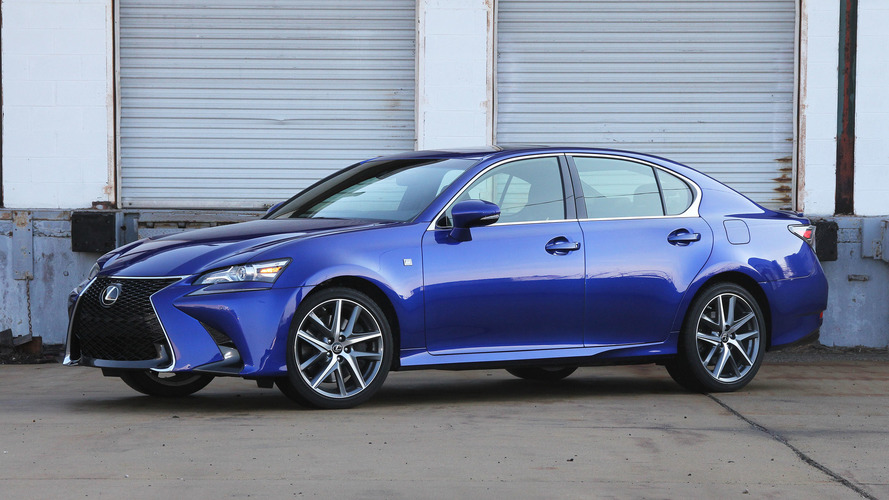 With fierce new German competitors now on sale, where does that leave the aging Lexus GS?

In the past month, I’ve spent a lot of time in the new BMW 5 Series and Mercedes-Benz E-Class – two important players in the midsize luxury/sport segment. They’re fantastic, the true benchmarks of the class… and they really point out the weaknesses of competitors like this Lexus GS 350.

The Lexus GS is priced well below equivalent versions of its German rivals, and that’s this car’s one big competitive advantage. The GS 350 F Sport you see here is equipped with the same luxury and technology features as its rivals, for a lot less coin. However, this is really a case of getting what you pay for.

Smooth ride. I took the GS for a couple of long freeway cruises, and honestly, I think that’s where this car truly excels. The chassis is tuned in such a way that the GS never feels floaty, it won’t waft about. But at the same time, harsh pavement impacts aren’t felt from the driver’s seat. I could road trip in this thing for hours and hours and would have no complaints about ride quality whatsoever.

They call it “Lexus quiet” for a reason. Closing the door on the GS feels like sealing yourself inside a vault. All wind noise vanishes, road noise is nonexistent. You can have a conversation with your passengers at a reasonable volume, and you don’t have to crank the stereo to drown out the sounds from outside. As far as interior quiet-tuning goes, Lexus proves it’s still the benchmark.

Priced right. This GS 350 F Sport is nearly fully loaded and costs $60,055. Similarly equipped versions of a BMW 530i or Mercedes-Benz E300 run about $5,000 more, and come with less power from their four-cylinder powertrains.

A step behind the rest. The GS just feels old, when in reality, it isn’t. The German rivals have fantastic new interiors, and efficient four-cylinder powertrains that are more engaging than the old, naturally aspirated V6 found here. (Lexus does offer the GS with a 2.0-liter turbo, though it’s kind of a dog.) Even competitors like the Cadillac CTS and Genesis G80 feel a step above this GS in terms of modern design and engineering.

F Sport? What sport? Never mind the racy appearance – nothing about this F Sport car makes me want to drive it enthusiastically. The V6 is weak, and the eight-speed transmission is often slow to shift. There’s very little feedback through the steering, and while the chassis is indeed solid and smooth, it doesn’t inspire much confidence when I actually throw the GS into a bend.

Finicky tech. Even after all these years of using Lexus’ mouse-like control system, I’m still horrible at it, constantly making little adjustments because I’m not quite hovering over the right part of a button. Oh, and the company’s “fix” for this – the touchpad seen in newer products – is actually, somehow, worse. Things would be so much easier if I could just touch that huge, colorful screen, but I can’t. Because Lexus won’t let me. 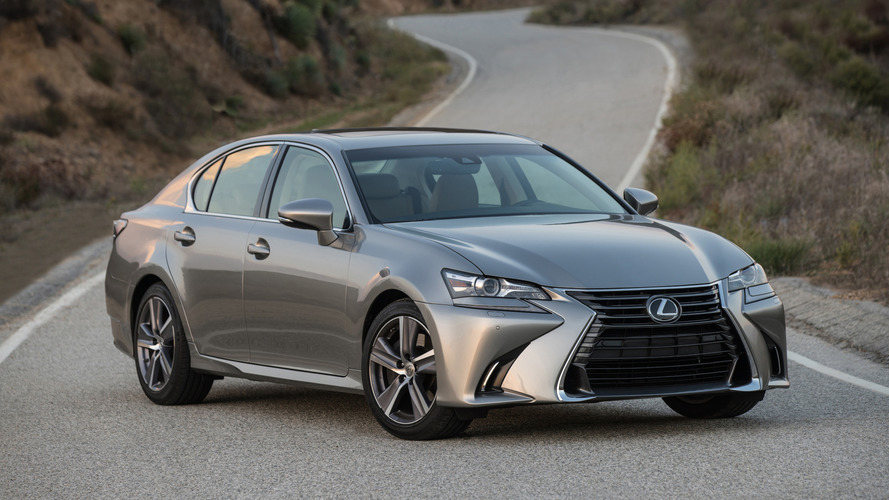