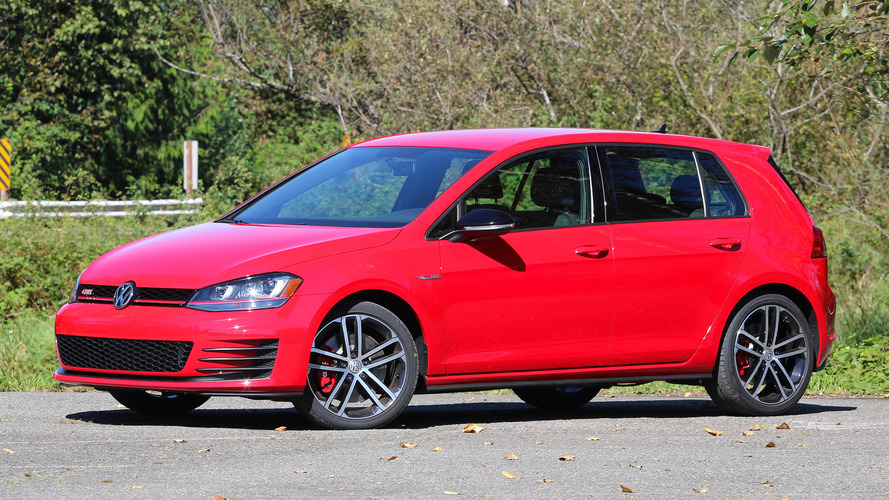 In a previous life, I was the caretaker of a 2015 Volkswagen GTI that was, to me, perfectly optioned. The base S trim came with heated seats (in plaid, of course), and even with optional xenon headlights, still cost under $28,000. Sure, higher-grade SE and Autobahn trim levels added more luxury to the GTI, but I never found that necessary. The beauty was the simplicity of a refreshingly affordable GTI.

For 2017, Volkswagen bundles a lot of these optional features together – meet the new Sport trim, which offers goodies like a performance pack and xenon lights as standard, as well as previously unavailable (on the base trim) amenities like pushbutton start, a backup camera, and unique 18-inch wheels. The end result is a GTI that only costs $920 more than my ideally optioned 2015 example – $28,815, all in. GTI fans, meet your new perfect spec.