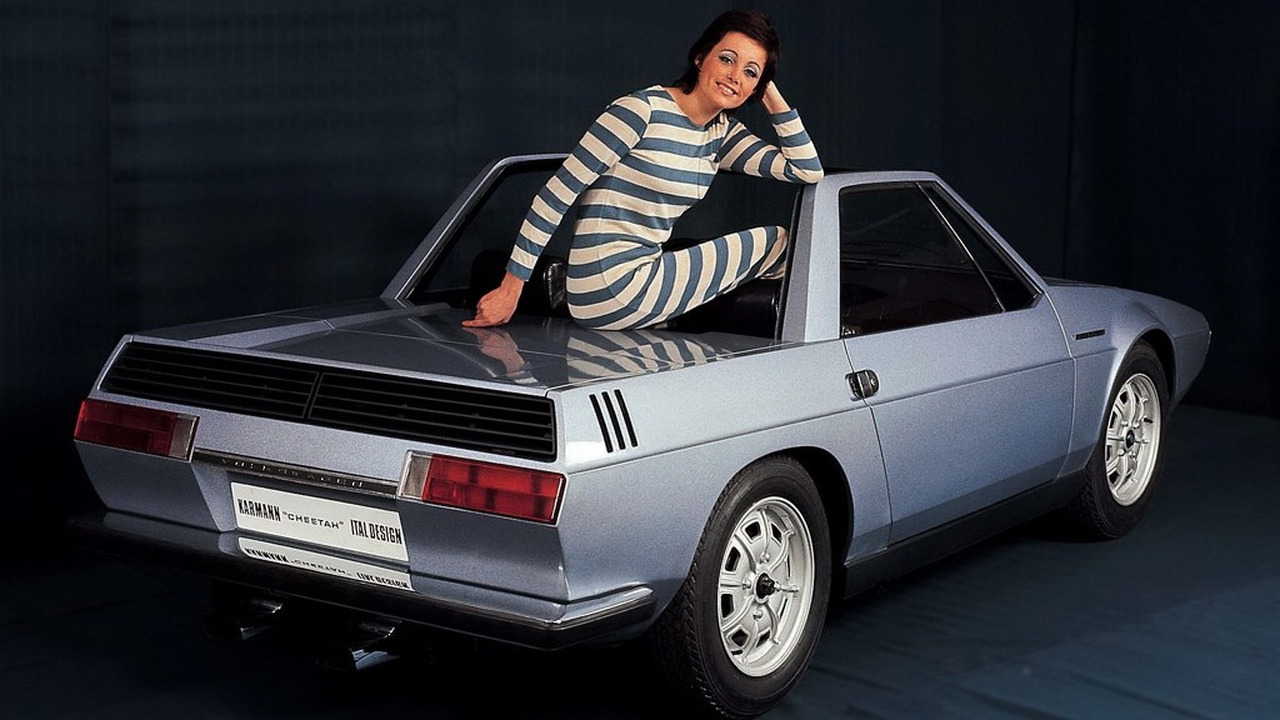 Today we go back in time to the year 1971 when VW proposed a roadster for the masses.

Because we’ve always loved the idea of a simple and affordable convertible and this concept had great potential that unfortunately was left unexploited.

It came to life in the 1971 as the result of a collaboration between Volkswagen, German coachbuilder Wilhelm Karmann GmbH, and Italian design house Italdesign. That being said, the car’s design was mostly done by Italdesign’s Giugiaro and his team, with Karmann being involved in the development of the fabric roof.

Being based on the Beetle 1600, the Cheetah was envisioned as an “economic roadster” and according to the original press release, the car was actually developed to be mass produced. That obviously didn’t happen, which is a shame as it would have been an affordable alternative to the more powerful Porsche 914 of those days.

In the early 1970s, Italdesign was focusing on squared shapes and these are evident on the Karman Cheetah and the Volkswagen Porsche 914/16-based Tapiro that was revealed a year earlier. Interestingly, the soft stop had a translucent sunroof panel and could be stored between the two seats.

The concept used the Beetle’s 1.6-liter engine with a mighty 50 horsepower (37 kilowatts). In today’s never-ending horsepower wars, 50 hp is a joke, but the Cheetah was not created for outright performance. The fun, no-frills roadster was made for people more interested in smiles per hour rather than miles per hour.

As a final note, Bertone's Fiat X1/9 that came out in 1972 looked similar, but we feel the Cheetah had a slightly more appealing design. The X1/9 was produced until 1982 by Fiat and then it was assembled by Bertone at its own factory until 1989 when the model was discontinued.