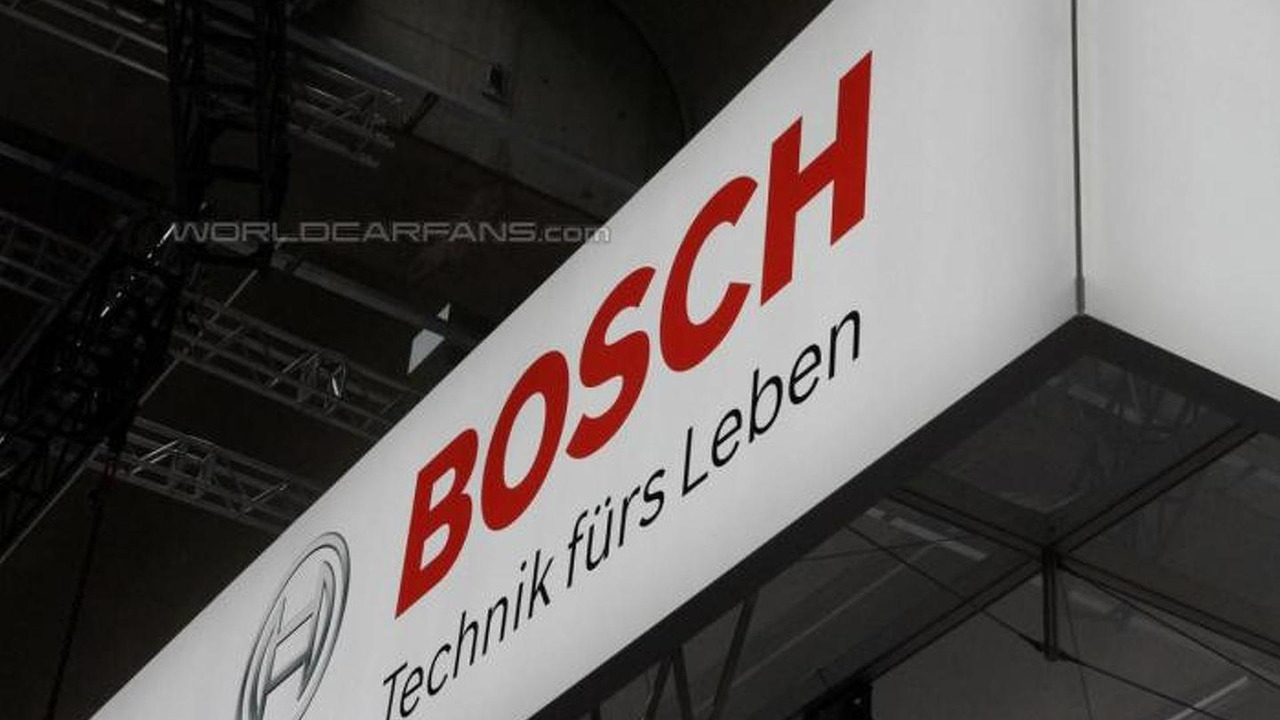 German weekly newspaper Bild am Sonntag is reporting Bosch was in charge of providing Volkswagen the problematic software, but only for testing purposes.

German weekly newspaper Bild am Sonntag is reporting Bosch was in charge of providing Volkswagen the problematic software, but only for testing purposes.

Although Bosch is believed to be responsible for creating this software, they only developed it for testing purposes, but in the end VW decided to use it on their production cars. Back in 2007, Bosch cautioned Volkswagen that it would be illegal to use the engine management software on production cars, but VAG ignored the warning and installed the software anyway and now there are around 11 million cars all over the world with the so-called "defeat devi

According to Frankfurter Allgemeine Zeitung's Sunday edition, another warning came in 2011 from one of Volkswagen's own engineers, but once again without any success as VW continued to install it on their TDI engines powering several models of the core brand, but also from Audi, SEAT and Skoda.

Initially, only the 2.0 TDI was part of the investigation, but now the 1.6 TDI is also being analyzed and there are suspicions concerning the 1.2 TDI as well. Moreover, EPA has recently started a new investigation concerning the larger 3.0-liter TDI powering mid- to full-size models from VAG, so Porsche is likely in trouble as well.