Is the explanation good enough?

You can imagine the excitement from high-performance wagon fans when BMW announced they will build an M3 Touring. For decades, the M division didn't have an answer to the Audi RS4 Avant and Mercedes-Benz C63 Estate. Now that M3 Touring is coming, it will be an interesting comparison test.

Unfortunately, that comparo wouldn't be possible in the US. That's because BMW M said they will not offer the M3 Touring for the US market. Before you grab your pitchforks, a spokesperson from BMW USA gave an explanation. Per the report from BMWBlog, “We revisited whether the car could be homologated for the U.S. market, but unfortunately, it was found to be cost prohibitive,” said the representative.

But what exactly makes bringing the M3 Touring to America too costly for the company? It's all down to crash test regulations. BMW USA no longer offers Touring models in the country anymore. Because of that, the current 3 Series Touring wasn't certified for US crash test mandates. To make the M3 Touring legal in the US, it has to undergo homologation changes to make it suited for America.

Fast Wagons You CAN Get In The US: 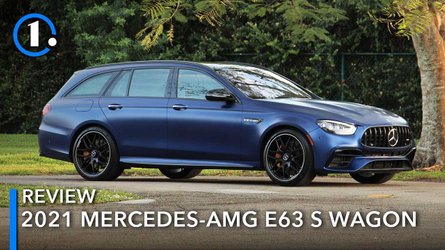 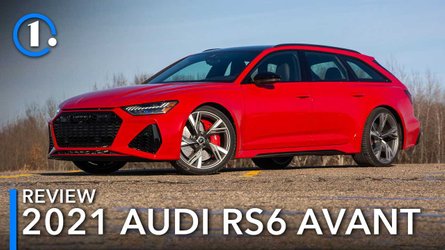 Not only that, BMW will have to crash test several examples of this car and modify them accordingly until it meets the requirements. Given than the M3 Touring will be a limited-run model, it makes sense for the company to forgo the US market altogether from a business standpoint. A petition was to bring in the model to America was made earlier this year. However, it seems that BMW USA is firm on that decision.

You could argue that Audi was able to bring in the RS6 Avant to America despite the fact that there is no A6 Avant in the US. That's because the A6 Allroad already meets and exceeds the rules set by US regulators, making homologation for the RS6 a lot less costly.

It's a big blow for US customers who always wanted a high-performance wagon with a BMW roundel. That said, there are a few ways to get the forbidden fruit to America. The first is to display the car under the Show and Display law. However, that's a whole different legal battle as the car hasn't been launched yet, and the government has a list of cars that fall under the rule. The second way requires a whole lot more patience, as you'll have to wait 25 years before you can bring it over to the country.