Geneva Motor Show Is Cancelled Again Due To Coronavirus

The Geneva International Motor Show being canceled in late February 2020 was one of the first indicators that COVID-19 was something to take seriously. The announcement came just days before the 2020 event, forcing many automakers to take their big reveals to the internet. The Comité permanent du Salon international de l'automobile had planned for the show's return in 2022, though organizers announced today that next year's event is also canceled.

The organizing body pointed to the ongoing coronavirus pandemic for the cancellation, nothing the virus continues to complicate international travel. The pandemic has also hit automotive suppliers, decimating the supply chains of much-needed semiconductor chips for cars. This has caused numerous production stoppages as automakers confront a constrained supply of new vehicles and demanding consumers. This has given automakers new priorities they have to solve first, according to show organizers. 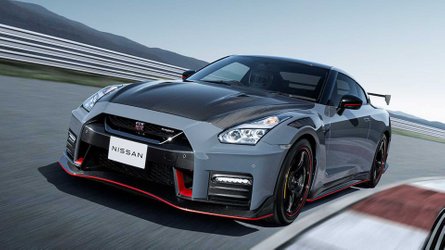 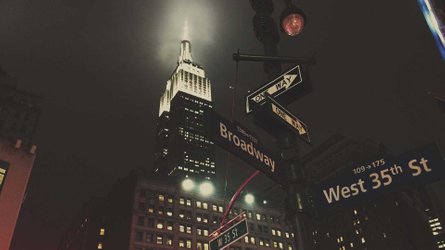 The show's cancellation will give organizers more time for a proper return in 2023. "We have pushed very hard and tried everything to reactivate the Geneva International Motor Show in 2022," Maurice Turrettini, President of the Comité permanent du Salon international de l'automobile, said in a statement. "Despite all our efforts, we have to face the facts and the reality: the pandemic situation is not under control and presents itself as a big threat for a large indoor event like GIMS."

The announcement is disappointing, though not unexpected. The coronavirus pandemic has canceled numerous automotive events around the world since 2020, though some events did cautiously return this year. However, the future of auto shows was already in doubt before the pandemic had hit. The 2020 Geneva Motor Show had already seen several automakers announce that they wouldn't be attending. It'll be interesting to see how many of those automakers return for 2023 after the show's three-year hiatus.

Source: GIMS via Road and Track