Maserati Shows Off The MC20 Supercar During Testing

Seems like the Italian supercar's having a circuit tour.

At the end of January of this year, Maserati revealed a car cover that can make your MC20 look like a development vehicle. It looks rad, and it seems like the Italian automaker's getting fond of keeping its latest supercar under the wraps even though it has already been revealed in production form.

In a Facebook post, Maserati shows off the MC20 in a testing session at the Modena circuit in Italy. The test vehicle isn't the white press unit we've seen before, though – it dons a camo-like livery.

The last time that the Maserati MC20 was spotted testing, it was lapping Ferrari's Fiorano test track and was caught on video.

Seeing the MC20 in development skin isn't a surprise, however. The Italian supercar will go on sale later this year, so the automaker still has time to tweak some of its electronic aids and suspension tuning before it goes into production.

But one thing's for sure – the MC20 will carry the new twin-turbocharged, twin-combustion 3.0-liter Nettuno that makes a sizable 621 horsepower (463 kilowatts) and 538 pound-feet (729 Newton-meters) of torque. This engine is said to be built in-house, though there has been a contention about this claim. 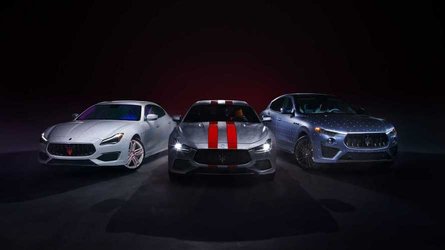 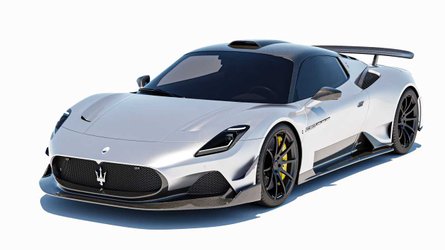 With power routed to the wheels via an eight-speed dual-clutch transmission, the MC20 can sprint to 62 miles per hour (100 kilometers per hour) in 2.9 seconds. With generous use of carbon fiber to keep the weight down to 3,306 pounds (1,500 kilograms), it can theoretically reach a top speed of 201 mph (323 km/h).

The MC20 will have a $210,000 price tag in the United States by the time it goes on sale this year. More importantly, Maserati's product roadmap showed that the MC20 will arrive sometime in 2022 with a fully-electric version and a convertible variant.