The SRT Team Is Dead, Engineers Absorbed Within Stellantis: Report

With the merger between FCA and PSA completed, the new Stellantis group is official. While initial reports almost pushed the Chrysler brand off the edge, Stellantis CEO Carlos Tavares confirmed in a recent interview that it will be otherwise. Instead, Stellantis will prioritize reinvigorating the Chrysler marque in the US over bringing Peugeot across the Atlantic.

As it stands, Chrysler is safe, but it seems like we weren't looking at the right place during the merger. Apparently, the one that will (sort of) hit the ax under the Stellantis group is the Street and Racing Technology (SRT) Team. This is according to a Stellantis spokesperson who spoke to Mopar Insiders amid the looming rumors.

The move wasn't a total dissolution of the SRT performance engineering team, though. According to the spokesperson, the team has been integrated into the company's global engineering organization.

"This action will have the two-way benefit of ensuring that our brands’ SRT and performance-focused product offerings continue to meet the highest quality standards and expectations while delivering key learnings from motorsports and other high-performance-technology applications across a wider mix of our company’s product lines," the spokesperson told Mopar Insiders.

With that said, sales and development of SRT-branded vehicles under Dodge, as well as the Jeep and Ram vehicles that use the expertise of the SRT team, will still continue. This is just a mere dilution, with the SRT team working on all the brands under Stellantis. 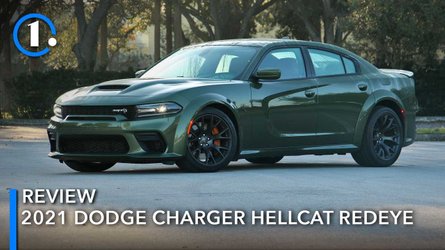 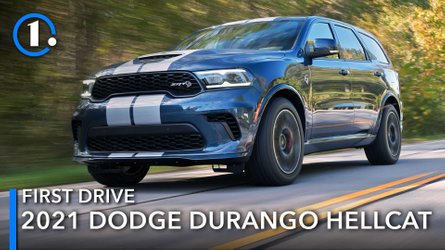 2021 Dodge Durango Hellcat First Drive Review: They Actually Did It

Meanwhile, while we still expect high-performance Dodge, Jeep, and Ram vehicles in the near future, Dodge CEO Tim Kuniskis has confirmed in a recent interview that the days of the supercharged Hellcat V8 engines are numbered in favor of electrification.

Could the disbandment of the SRT team be connected to this? Who knows, but we'd wager the use of electrification in performance vehicles under the Stellantis group, along with the help of the newly-absorbed SRT engineers, will play a huge role moving forward.