Chrysler Could Be On The Chopping Block Following PSA Merger: Report 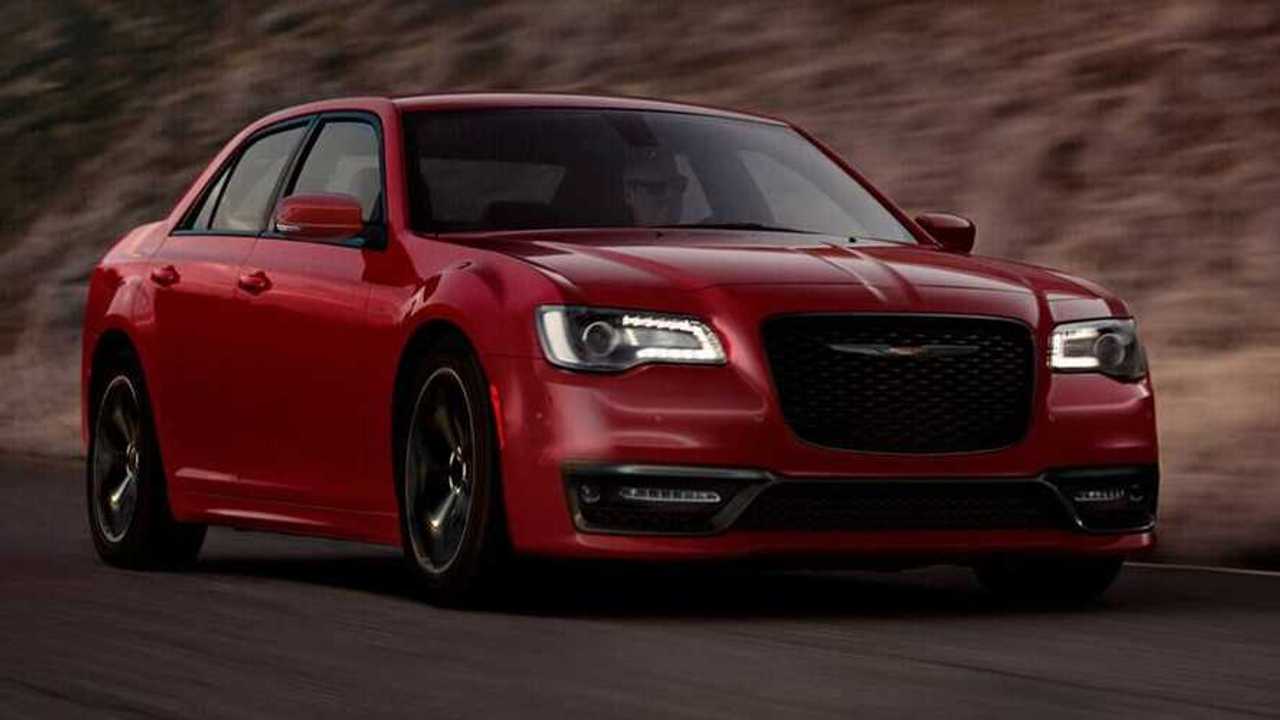 Abarth, Alfa Romeo, Fiat, Lancia, Maserati, Chrysler, Dodge, Jeep, Ram, Citroën, DS, Opel, Peugeot, and Vauxhall. No fewer than 14 brands are under the Stellantis umbrella as part of a vast portfolio belonging to what will now be known as the fourth-largest car manufacturer. FCA and PSA shareholders voted for the mega-merger yesterday and Stellantis will go officially official later this month.

With Peugeot and Citroën shaking hands with Fiat and Chrysler, industry experts are now analyzing which brands will survive in the Stellantis era and which ones will be axed. Reports from Associated Press and Automotive News claim Chrysler could face the chopping block due to its basic lineup with just two models – the aging 300 sedan and the Pacifica / Voyager minivan.

The fact that at least one 300 is seemingly being sold as new with mismatched headlights and missing exterior trim is not helping Chrysler’s cause, and with no new products in sight, the brand’s future looks bleak. It’s unclear at this point whether the high-ranked officials running Stellantis are planning to rebadge some PSA products as Chryslers in North America as that would be one scenario for the brand to continue.

Speaking of rebadging, Lancia had little success with the 300-based Thema, Voyager, and 200 Convertible-based Flavia Cabrio in Europe. The fabled Italian brand has been reduced to just one product, Ypsilon, and a single market, Italy. It comes as no surprise industry analysts all agree Lancia could disappear, albeit nothing is official at this point.

Chrysler and Lancia are the two obvious candidates to get the proverbial axe, but Automotive News claims Dodge is also at risk. With the upcoming Biden administration looking to implement tougher Corporate Average Fuel Economy (CAFE) standards, AN predicts Dodge’s high-powered lineup of thirsty cars is in jeopardy.

It remains to be seen what will happen with DS Automobiles, PSA’s luxury arm. DS executives have stated the brand is profitable, but with the sales volume being rather low, Stellantis could look to spend the money elsewhere. After all, Alfa Romeo and Maserati are both in the midst of a product rejuvenation requiring major expenditures.