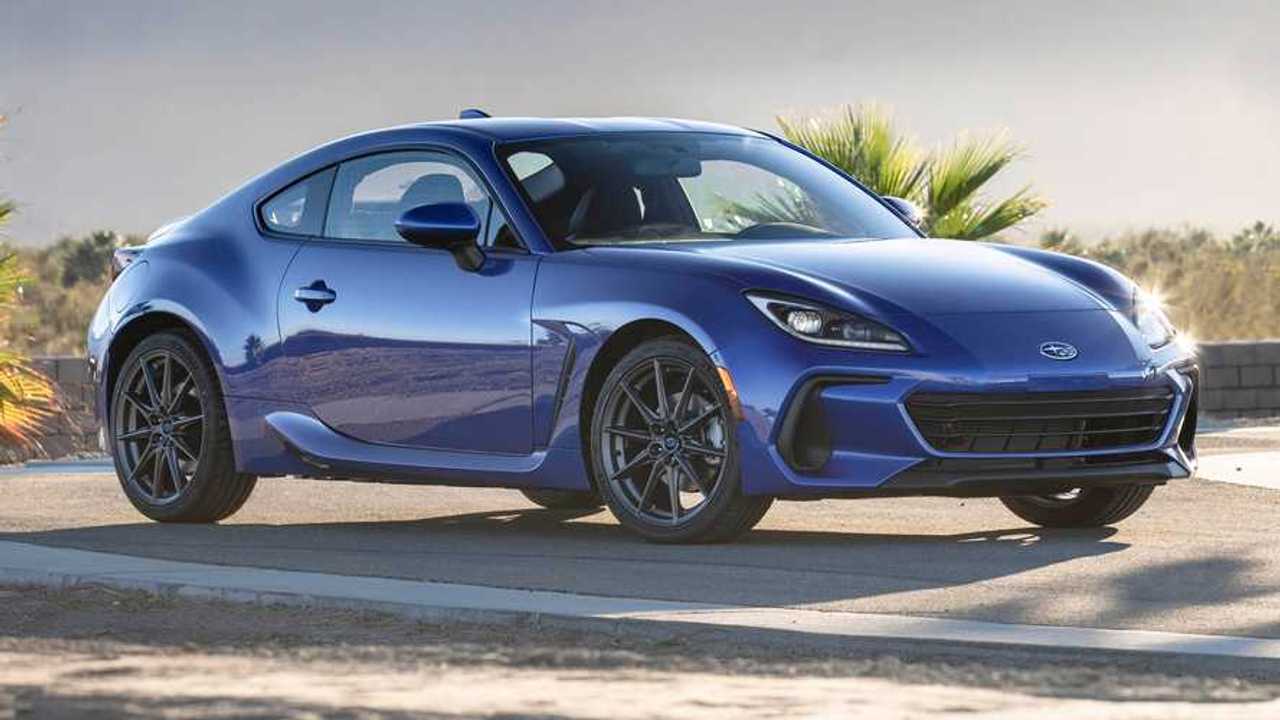 No turbo for you.

The 2022 Subaru BRZ gets a thorough refresh in the styling department with an upgraded mill slipped under the hood. The new engine, a 2.4-liter flat-four makes more than the outgoing 2.0-liter mill; however, the distinct lack of a turbocharger is disappointing. Subaru PR chief Dominick Infante explained to Road & Track why the company kept the naturally aspirated engine – for performance.

According to Infante, bringing the 2.4-liter’s turbocharger from the Ascent to the BRZ would be detrimental to the car’s overall performance. Subaru mounts the turbocharger on the bottom of the mill, which would have raised the car’s center of gravity because the mill would sit higher. Adding a turbocharger would also increase the car’s weight due to the added hardware needed while bumping up the price. The higher center of gravity and added weight would have hurt its handling.

The new mill should be plenty powerful for most people. The 2.4-liter engine produces 228 horsepower (170 kilowatts) and 184 pound-feet (249 Newton-meters) of torque. That’s an increase of 23 hp and 28 lb-ft, respectively, and customers should feel that as the engine hits its peak torque figure at 3,700 rpm, which is much lower than the 6,400-rpm peak in the other engine. Subaru was also able to keep the weight in check, the 2022 model adding only 17 pounds compared to its predecessor.

Subaru And Lexus Win Awards For Having Models That Hold Value
⠀

The new BRZ still rides on the predecessor’s platform, though Subaru did update it to improve the stiffness and responsiveness. The addition of the turbocharger would have also likely increased the price. While we don’t know what Subaru wants for it, we expect it to start around $27,000, similar to others in the segment like the $26,580 2020 Mazda MX-5 Miata. We expect that information closer to the car’s on-sale date that's scheduled for next fall.