Hyundai takes the number one spot for mainstream brands.

J.D. Power has been keeping itself busy lately pumping out studies that bring to light what customers appreciate and what they don’t about their cars. Following recent analysis regarding brand loyalty and initial quality, the data analytics and consumer intelligence company has issued a new study. It’s called the 2020 U.S. Tech Experience Index (TXI) and shows how car companies perform when it comes down to bringing new technology to the market.

This is actually the fifth edition of the study and combines the level of adoption of new tech with how good (or bad) it’s implemented. Volvo claimed the overall number one spot with an index score of 617, followed by BMW (583) and Cadillac (577). As far as mainstream brands are concerned, the title goes to Hyundai with 556, enough to allow the South Korean brand earn the sixth spot overall. At the other end of the spectrum, Mini was dead last with an index score of 444, with Porsche right behind after scoring only 453.

As far as Tesla is concerned, J.D. Power gave it an index score of 593, but the EV marque isn’t officially ranked because it does not fully meet the ranking criteria. Why? As with other recent studies, Tesla does not allow J.D. Power to survey owners in 15 states, so the index score is based on surveys from owners in the other 35 states. The projected score of 593 means it would grab the second spot, after Volvo.

One of the key findings of the 2020 U.S. Tech Experience Index study is the consumer’s appreciation for rearview cameras and other types of cameras that provide an extra set of eyes. Unsurprisingly, people don’t seem to like gesture controls and owners have experienced a high rate of problems with this function – 36 issues per 100 vehicles.

Here Are Other J.D. Power Studies: 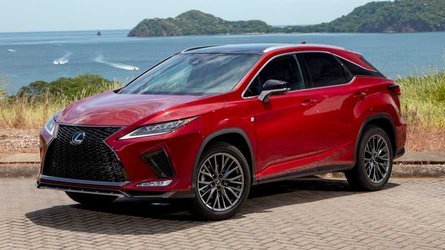 Lexus, Subaru Have Most Loyal Customers Among New-Car Buyers: Study 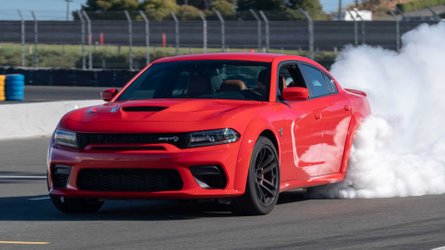 When it comes to semi-autonomous driving systems, drivers are having mixed feelings. While some car owners appreciate them for taking some of the stress out, others are having a hard time trusting the onboard systems. J.D. Power argues drivers should receive proper training regarding how lane-keeping assist and other similar systems work in order to increase the chances of a wider adoption of these automated technologies.