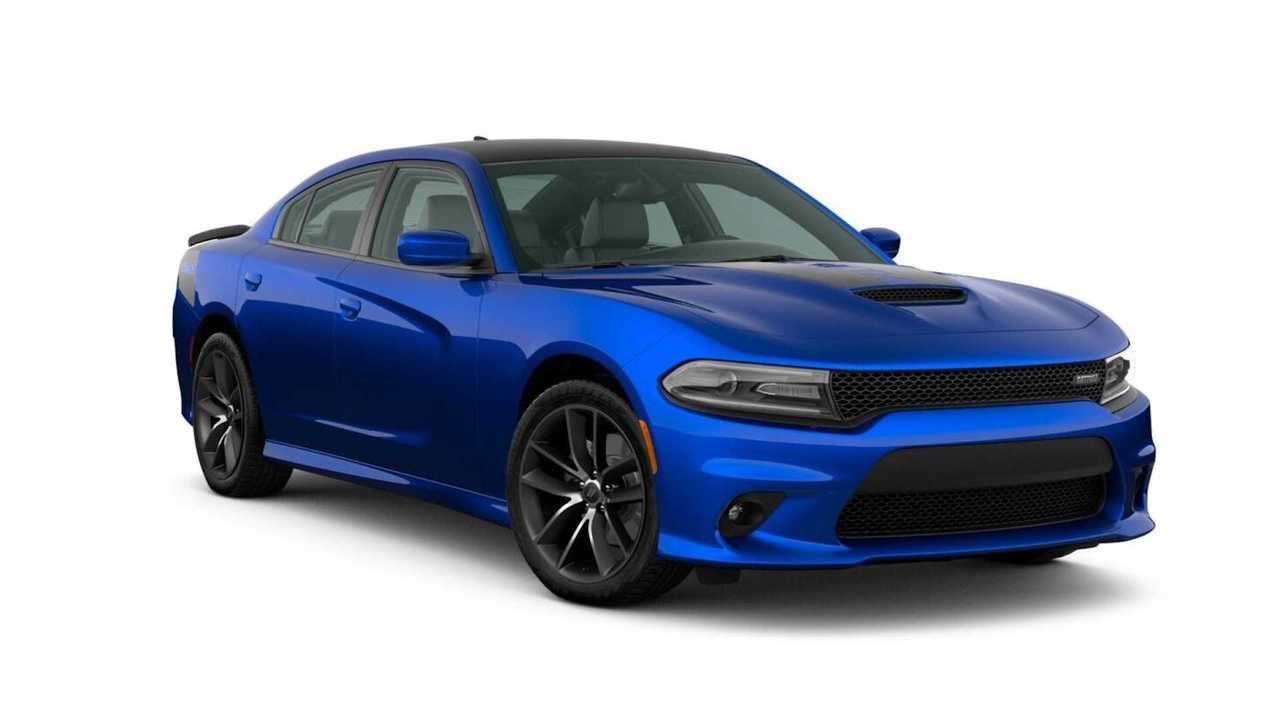 This is apart from the 50th-anniversary models released last year.

Last year, the Dodge Charger Daytona Widebody was launched o commemorate 50 years since the first model of the same name was built in 1969. Only 501 units of the special edition model were built and went into dealerships early this year, with one of them crashing badly within a month.

Now, for those of you who wanted his own Charger Daytona but was never able to get one of the 501 units, Dodge apparently brings back the special model for the model year 2020 for two non-widebody models: the Charger R/T and Scat Pack.

Even better, Mopar Insiders has reported that the order books for the Charger R/T Daytona and Charger Scat Pack Daytona are now open.

Apart from the obvious "Daytona" branding via the rear-quarter decal, decklid, and matching spoiler, the 2020 Charger Daytona models also come equipped with Mopar cold-air intake under the hood.

Not An Anniversary Edition This Time:

As for the Charger Scat Pack Daytona, exterior upgrades include a wider set of 20-inch forged aluminum wheels wrapped in 275/40ZR20 all-season performance tires, as well as a 392 decal on the fenders and Daytona decals on the roof, hood, and trunk.

Cabin improvements, on the other hand, are pretty much the same with the R/T except for additional carbonite accents and a blind-spot indicator.

The Charger R/T Daytona sells for $39,890, while the Scat Pack Daytona has a sticker price of $43,490, excluding destination charges, taxes, and title. Moreover, you can get both Daytona models in the new Frostbite color option, which debuted in the Charger SRT Hellcat Widebody last year.