Forza Horizon 4 Series 21 Update Will Include These 6 Cars

A feature is returning to the game.

Later this week, one of our all-time favorite video games, the Forza Horizon 4, will get another update. Series 21 will be released in just a few days and the creators from Playground Games have previewed what to expect in a work-from-home livestream.

As GT Planet reports, in total, there will be six new cars in the game. Four of these will be available through seasonal unlocks, and two more coming from the returning Horizon Promo feature. The first batch includes the 1992 Toyota Supra 2.0 GT Twin Turbo, 2018 Mercedes-AMG E63 S, and two Formula D cars (#117 Ferrari 599 and #777 Chevrolet Corvette).

The two additional cars are the 2018 Ferrari Portofino and Guntherwerks 400R, and they’ll be available if you shoot 100 and 200 cars in total, respectively, through the Horizon Promo feature. GT Planet reminds us that in this mode, you’ll be setting out to photograph every car driving around the UK for different in-game rewards.

Just like with the previous update for the game, most of the cars listed for the Series 21 were on the leaked list of over 100 vehicles that were allegedly coming to Forza Horizon 4. This could very well mean that a whole lot more new machines could be on the way in the coming months. 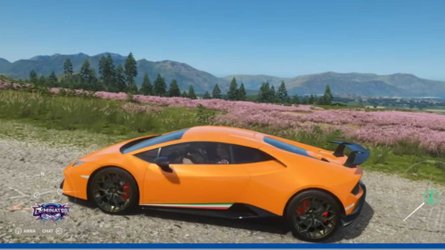 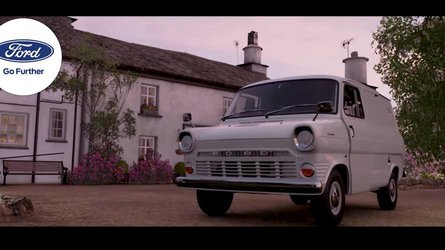 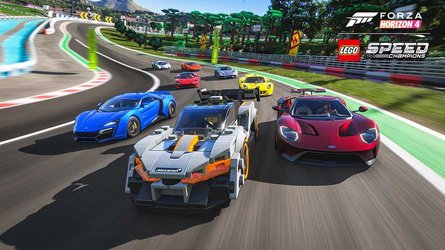 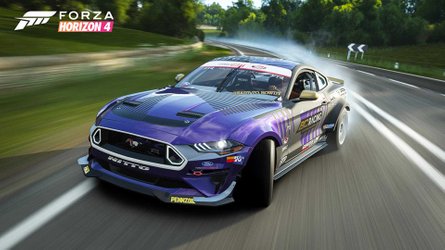 The latest update for the Forza Horizon 4 is expected later this week, so stay tuned for the full release.