The decade-old V8 may finally get a replacement.

The Toyota I-Force engine dates back to the beginning of this millennium when the Japanese company introduced the first Tundra to the United States. The full-size pickup came with a bevy of engine options, with the 4.7-liter I-Force V8 mill sitting atop the range. The Sequoia, which is the SUV based on the Tundra, also utilized this engine to power its range-toppers.

The I-Force engine is a force to be reckoned with, as it has been regarded as a highly-reliable engine from the Japanese brand. In fact, one of the latest Tundra that has reached one million miles (1.6 million kilometers) was powered by an I-Force V8.

With a number of updates over the years, the I-Force V8 remains as the top-level option for the Tundra and Sequoia, which makes it effectively existing as a 5.7L V8 for more than a decade now. Needless to say, the I-Force mill is aging and is in dire need of a major revamp, which we might be seeing that in the years to come.

What Toyota Has In Store For Its Full-Size Pickup Truck: 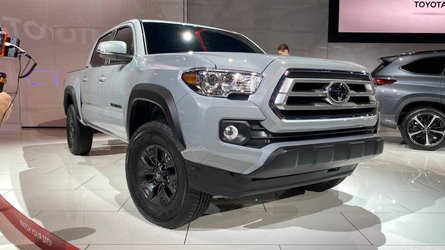 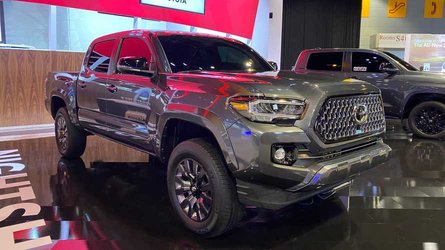 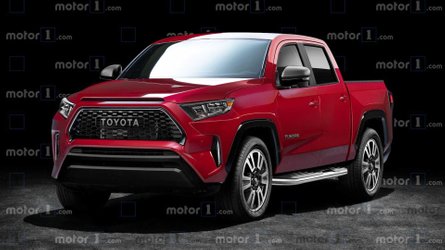 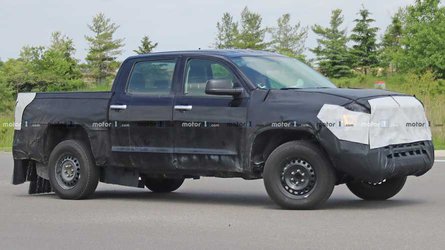 Toyota Venza Coming Back While New Tundra Is Delayed: Report

According to a trademark application, which was scooped up by a Toyota-loving member of the Rivian Owners Forum, Toyota has filed a trademark for I-Force Max, which will be used for "automobiles and structural parts thereof." This is believed to be the successor of the esteemed I-Force power plant – something that we should see in the next-generation Tundra.

Camouflaged prototypes of the Tundra has already been seen testing, with a 2021 model underway. It is believed to be powered by a twin-turbo V6 borrowed from Lexus and a hybrid variant. Of course, a new V8 would probably slot within the lineup, which should be the debut of the I-Force Max mill.