Zedro Notorious Is A Wild Infiniti G37 Available With Up To 1,250 HP 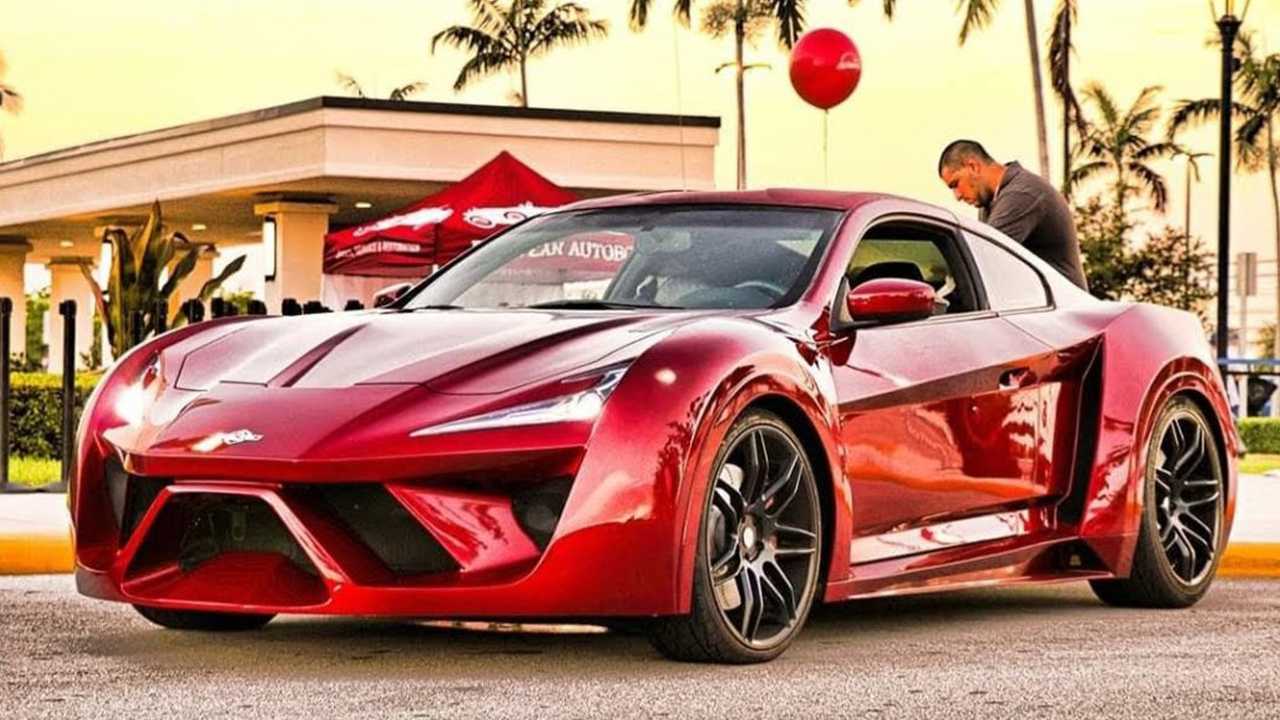 Zedro Motors builds a custom body for the Infiniti bones, and flavors range from mild to wild.

Say hello to the Zedro Notorious. Yes, that’s the proper name for this rather chunky machine but if the name – or the automaker – are unfamiliar to you, don’t worry. Zedro is a new Lebanese company based in the UAE that, per its website, has a goal to “create a comfortable, convenient, and reliable exotic car.” We aren’t sure a name like Notorious fits that image, but the car is presently on display at the Dubai Motor Show, and according to Top Gear, five units of a planned production run of 100 are already sold.

Since we mention 1,250 horsepower in the headline, you’re probably curious as to what’s underneath the skin of this newcomer. Actually, it uses the bones of an Infiniti G37, including the car’s V6 engine. That’s where the reliability factor of the equation allegedly comes in, as even the cockpit is Infiniti spec. This is at odds with everything we know about Infiniti since a factory-built 1,250-hp V6 never existed, but that’s where Zedro seeks to be an all-in-one provider of cool cars.

The company can implement all sorts of custom upgrades to the Notorious, and that includes a range-topping model with a bonkers twin-turbo version of Infiniti's V6 and an estimated 0-100 km/h (0-62 mph) time of 3.4 seconds. If you seek reliability, however, the starter model with a more modest acceleration sprint of 5.2 seconds (which sounds like a stock 3.7-liter Infiniti V6 to us) is probably the best choice.

Zedro obviously builds the body, which can be made of fiberglass or carbon fiber in high-level models. On its website, Zedro says customization options include everything from the interior material to special wheels, headlights, and taillights of the customer’s choosing. Indeed, the company pledges that each Notorious will be unique in some manner. And since it’s really an Infiniti G37 underneath, it will be titled as such. That should be convenient for registering the car, not to mention getting insurance. Sure pal, it’s just an Infiniti.

Zedro doesn’t offer any mention of cost for the Notorious, but Top Gear pegs the price at around $65,000. Presumably, that’s a starting price because a 1,250-hp carbon fiber supercar for that coin would be absolutely astounding, and frankly, a bit worrying. Availabilabiliy isn’t known either, but the company does invite questions for interested buyers through its website, which you can hit at the source link below.