BMW Trolls Mercedes On Halloween, But It Backfires 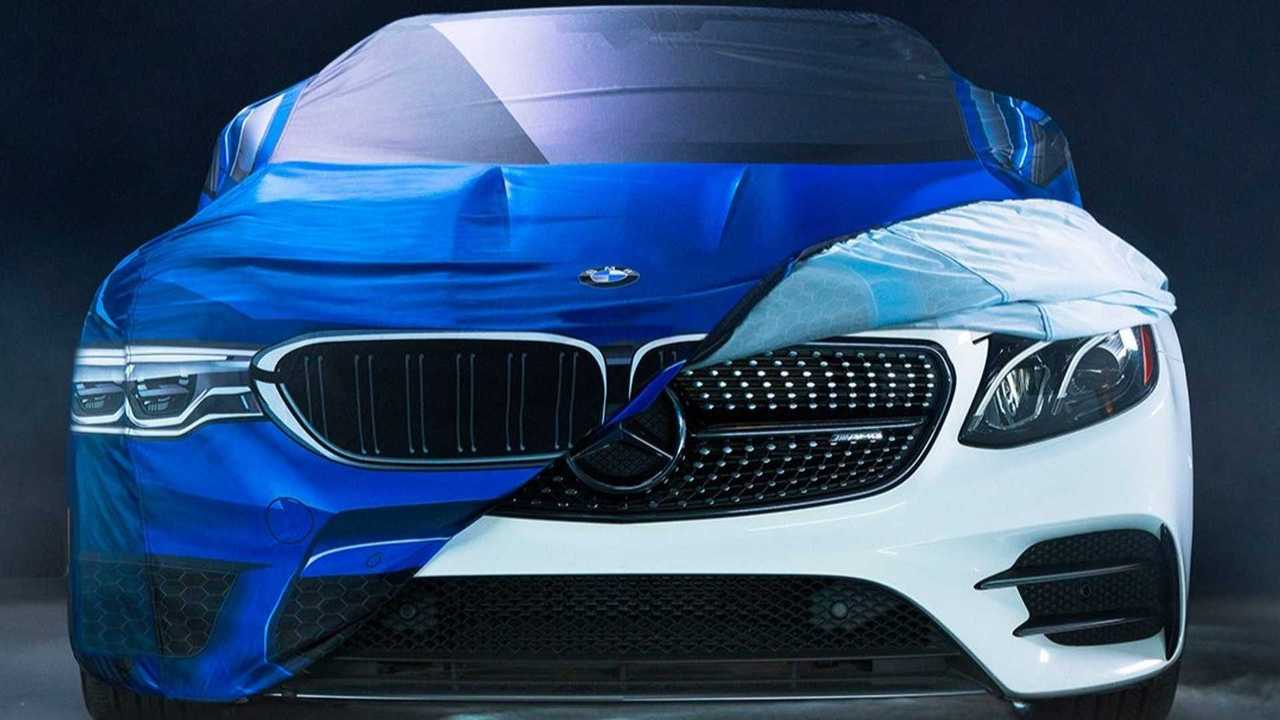 Mercedes has a biting sense of humor.

When making a joke at the expense of a major rival, be careful not to open yourself up to a comeback that burns so hard that you don't have a comeback. BMW's social media team now knows how this feels after a hilarious exchange with their colleagues at Daimler.

BMW started things with a tweet at 10:55 AM ET that poked fun at Mercedes.

The Daimler AG account responded at 11:39 AM and didn't even need to use an image to get its point across.

This simple statement shut things down. Afterward, a flurry of responses showed humorous .gifs that summed up the situation succinctly.

If you aren't familiar with the joke that Daimler is making, BMW's designers are growing through a period where they are penning massive versions of the brand's trademark kidney grille layout for new models. This started with the X7 crossover but wasn't so egregious because of the model's large size. The refreshed 7 Series also received the larger grille, and the element didn't fit the sedan quite as well. The Concept 4 and a recently leaked photo of the next-gen 4 Series have revealed the look on these products, too.

Here's How Bad BMW's Big Grille Problem Could Get

BMW Explains Why It's Making Such Drastic Styling Changes

Renderings and critics have mocked BMW for adopting the massive grille openings. However, this tweet is the first time in memory for another automaker to take a swipe at the polarizing look.

BMW design boss Adrian van Hooydonk has defended the big nose by saying it's in the company's best interest to keep evolving the styling so that customers don't get bored with the firm's products. The get direction puts an emphasis on using bold shapes – an apt description for the new grille.