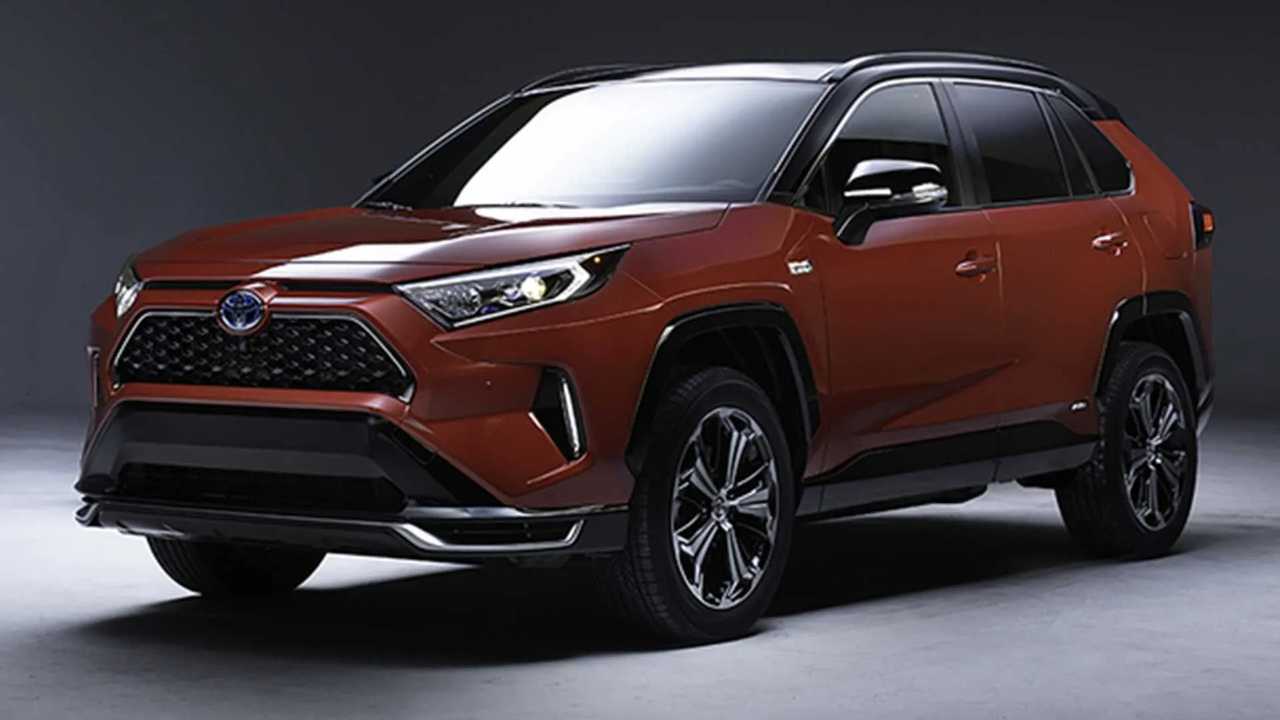 It also gets a slightly different front end design and new color.

The Toyota RAV4 will gain a plug-in powertrain option for the 2021 model year. The company will only tease the PHEV crossover for now. The unveiling will be at the Los Angeles Auto Show on November 20, 2019.

Toyota won't offer any specifics about the RAV4 PHEV's powertrain at this time, but it'll be "the most powerful RAV4 yet," according to the company's announcement. The RAV4 Hybrid is currently the most potent variant available with its total system output of 219 horsepower (163 kilowatts) from the combination of a 2.5-liter four-cylinder and two electric motors.

The Latest Crossover News From Toyota:

Toyota C-HR Crossover Gets A Touch-Up For 2020

One possibility is that Toyota could take this setup and install more advanced batteries than the RAV4 Hybrid's existing nickel-metal hydride components. Making the motors more powerful and opting for a lithium-ion battery could be enough to boost the system output and still provide some fully electric motoring.

Aesthetically, the RAV4 plug-in hybrid has some minor tweaks. At the corners of the front end there are vertically oriented LED strips. The lower fascia has chrome-trimmed inlets. The grille gets gloss black mesh that's different from other RAV4 trim levels. The PHEV variant also comes in the new color Supersonic Red. The one in the teaser image has chrome wheels and a black roof.

Since this is still just a teaser, it's too soon to know how exactly much the RAV4 PHEV might cost. However, the plug-in would likely retail for more than the standard hybrid because of the additional tech for the more advanced powertrain. Prices for the 2020 RAV4 Hybrid start at $29,220 (including the $1,120 destination charge) and rise to $37,750 for the range-topping Limited grade.

PLANO, Texas (October 10, 2019) – Toyota teased today what will become the most powerful RAV4 yet – the 2021 RAV4 plug-in. Bringing with it a new color, Supersonic Red, the teaser image of the RAV4 plug-in highlights the new PHV’s surprising performance capabilities. Unlike any other, the new RAV4 Plug-in will be celebrated by its spirited acceleration, nimble handling and impeccable style.

Unable to make it to the show? Join us for the livestream of the press conference at https://livestream.com/Toyota/2019LAAS.