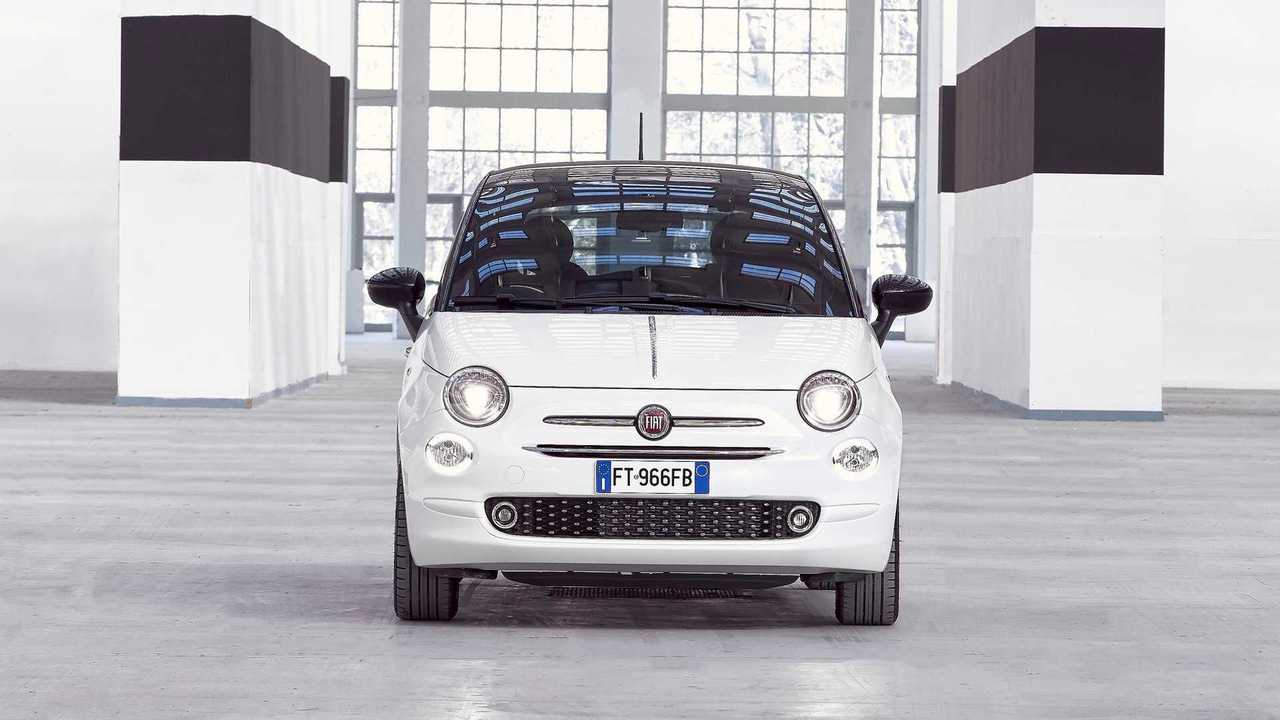 Talk about Fiat and the first car that would come out of the discussion would be the 500. So much so, in fact, that the Fiat 500 has earned its place in New York's Museum of Modern Art. It's practically an icon – an irrefutable name Fiat's history, the marker of the brand's return to the United States.

However, in an unexpected turn of events, Fiat has reportedly dropped the 500 out of its American lineup. In a report by Autoblog, the current 2019 inventory of the 500 is just being sold off until 2020, which includes both hatchback and Cabrio models, along with the Abarth versions.

At this point, we're still trying to find an official press release from Fiat about this move, but Autoblog was pretty positive about the announcement, marking their report as official.

With this in mind, it's hard to fathom why FCA suddenly dropped the ball on its most recognizable model. Sure, there have been several iterations of the 500, such as the 500L and 500X, but it's hard to understand why the company is dropping the original.

Autoblog has cited that the 500 wasn't getting the short end of the stick in terms of sales numbers, which somehow contradicts the thesis that Americans are insatiable about crossovers. The 500L has been selling badly this year, and so is the 500X. Then, why?

In FCA's five-year roadmap, it was revealed that Fiat will be introducing an all-new electric version of the 500, dubbed the 500e. It was, however, not confirmed whether this model will go stateside.

The next-generation 500e is set to be revealed at the 2020 Geneva Motor Show. Will the end of the 500's production in the U.S. mark the start of an electrified Fiat? Your guess is just as good as ours at this point.