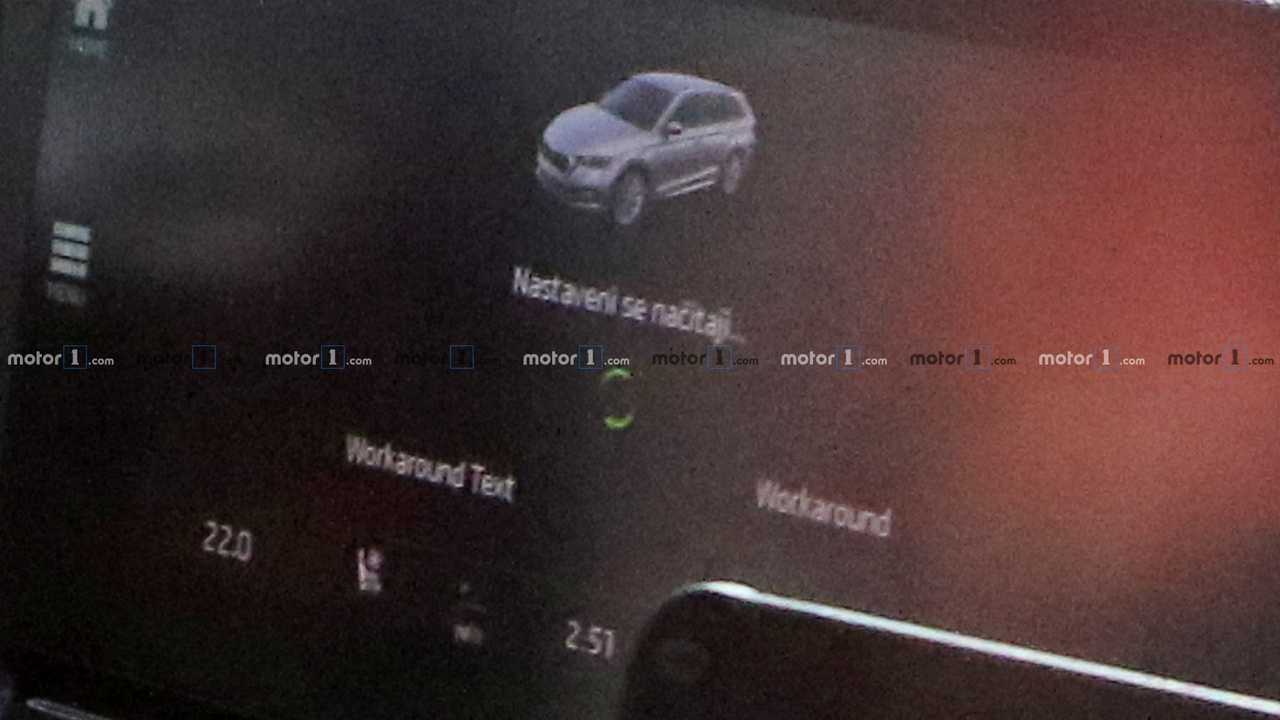 New spy photos of the next-generation Skoda Octavia are in, and this time they reveal big parts of the exterior and interior design of the mainstream model from the Czech Republic. While the body of the car is still covered in heavy disguise, shots from the cabin tell us a lot about the looks of the Volkswagen Golf’s technological twin.

As you can see, the interior is also camouflaged but the screen on the center console is fully exposed and shows a picture of the new Octavia on what appears to be some kind of a Home page. The size of the rendering doesn’t allow us to see a lot of details but it’s more than clear that the design is heavily inspired by the Scala hatchback.

As far as the cabin is concerned, we can spot major modifications compared to the model that’s still on sale today. Starting with the dashboard, it appears to be generally more sculptured than before with less physical buttons. As far as we can tell at the moment, the climate control options will be moved entirely to the infotainment menu. The only visible buttons are for the parking sensors, hazard lights, driving modes, and lock/unlock functions. There's also a power button just below the display, which probably hints at a row of touch-sensitive buttons, similar to what the new Golf will have.

Right next to the navigation display, which should feature a tablet-style layout, is the fully digital instrument cluster. It won’t be standard on all trim levels but more expensive models should get it with functionality including sat-nav maps, audio system info, traditional dials of the tachometer and speedometer, and more. The turn signal and wiper levers, in turn, seem to be unchanged compared to the current Octavia.

There’s also something interesting going on with the gear shift lever. Instead of using a conventional shifter for what appears to an automatic gearbox, the new Octavia relies on somewhat strange gear selection buttons. Most likely, this is not the final design judging by the disguise on the surrounding panel so it will be interesting to see what’s the actual shape and size of the transmission’s selector.