Kaban, what have you done? 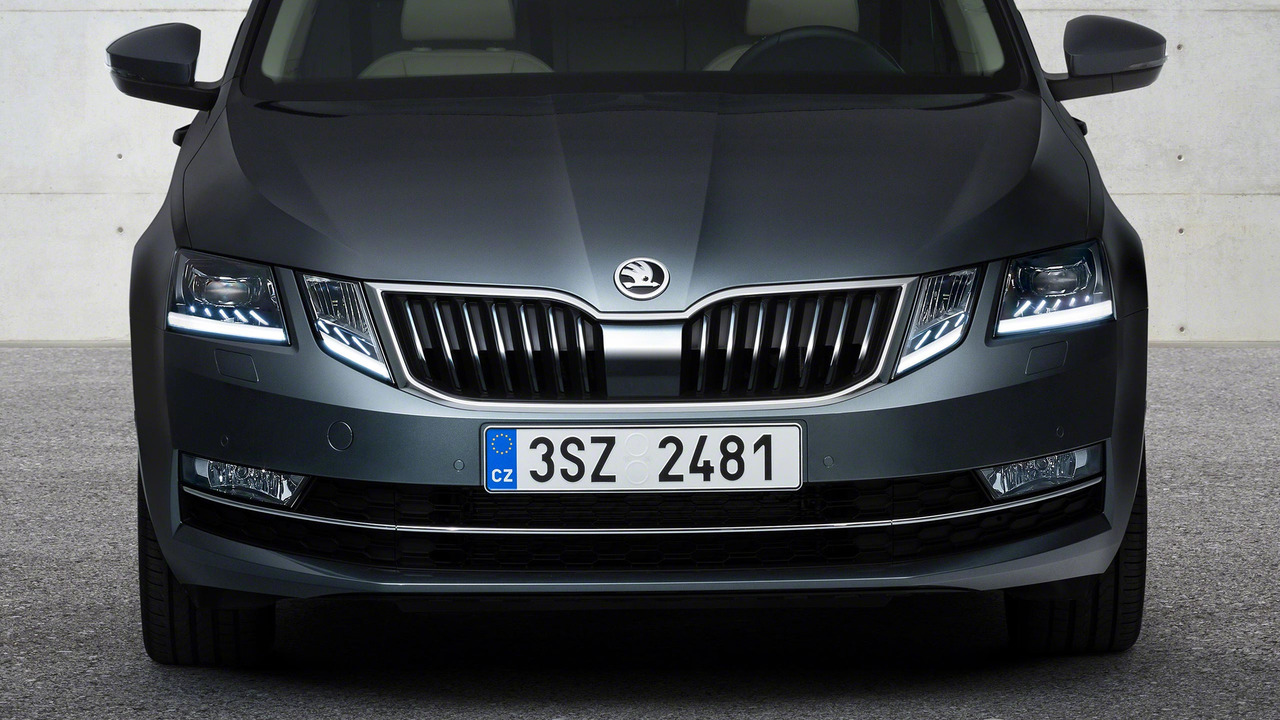 Skoda’s chief designer Jozef Kabaň has given the revised Octavia a polarizing front fascia, just in time for Halloween...

We’ve known for quite some time the facelifted Octavia would end up with divided headlights, but even so seeing it in official images is a bit of a shock. The Octavia has always had a pretty much straightforward design without anything to make it stand out in the highly competitive C-segment. That's why this radical change is a huge surprise, especially for people that have been waiting for the third generation (fourth if you're counting the original model from 1959) to receive its mid-cycle refresh.

There’s no doubt the rather odd dual headlight arrangement looks very similar to the pre-facelift E-Class W212. It doesn’t necessarily mean Skoda’s design team has taken inspiration from Mercedes, but the resemblance is uncanny. Reading comments posted on our original article and also on multiple forums and social media platforms has given me the impression that 90 percent of the feedback has been negative, with only a few people liking the drastic styling change at the front.

Personally, while initially I had mixed feeling about it, the new look is starting to grow on me. Beauty may be in the eye of the beholder, but we do have to give credit to the people calling the shots at Skoda for having the courage to give Jozef Kabaň’s design the green light.

It remains to be seen whether the new face will hurt sales of the Octavia, a veritable cash cow for the entire Volkswagen Group. It has been transformed pretty much into a love/hate model, something that seemed impossible up until a few months ago before those renders showing the split headlight design started to emerge. My only concern is that the new split headlight design will look a lot worse on lesser models with halogen lights instead of LEDs. Skoda hasn't released images of cheaper versions so far, but I have a feeling those will generate even more controversy.

Elsewhere, it’s typical Skoda business. Some minor tweaks to the front and rear bumpers, reshaped fog lights, and slightly revised graphics for the taillights have been implemented. These are all updates that follow the usual VAG norm. We can't say the same thing about the headlights, can we? At least, the new front lighting clusters are now boasting a full-LED setup, but will that be enough to compensate for the bold makeover?

The new-and-not-necessarily-improved Octavia will go on sale across Europe late this year, with deliveries scheduled to kick off from early 2017.