I Finally Bought The Skoda Octavia Of My Dreams

I’ve had a soft spot for the Skoda brand ever since the launch of the modern Octavia in 1996. Big on space, easy on the wallet, it was the perfect Volkswagen Golf alternative for people in the market for a no-frills compact car. I was only 10 years old back then, so it goes without saying it wasn’t the right time to buy one. It’s not like I actually had the money to purchase it anyway…

As the years went by, my tastes in cars began to change, thus leading me to the purchase of a Kia Pro_cee’d in 2008, which I still own and love. However, with only two doors, it’s not the most practical car out there and I have to admit at certain moments it gets pretty annoying whenever I have to carry people in the back.

“Time for a new car," I said to myself in 2016. With plans for a child on the horizon, it obviously had to be a family car. Thus, Skoda was once again on my radar. I actually came close to buying the Octavia almost a year ago, but knowing a facelift was around the corner, I ultimately decided to patiently wait for the updated model. 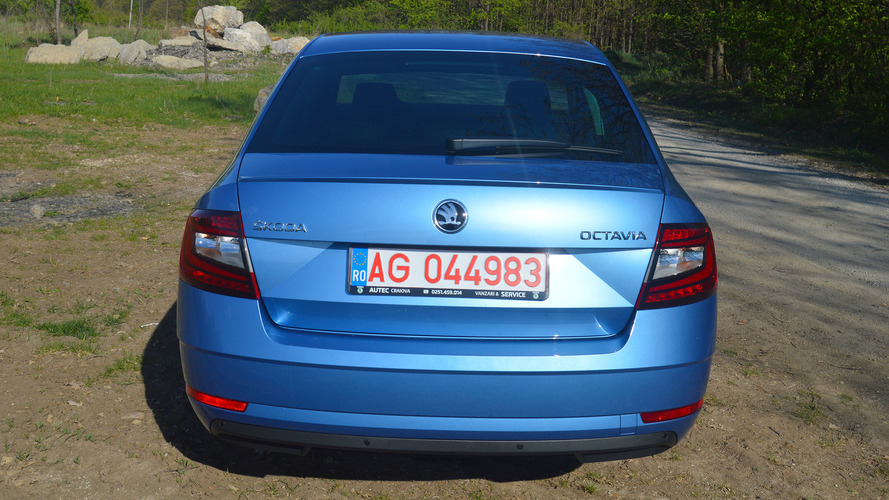 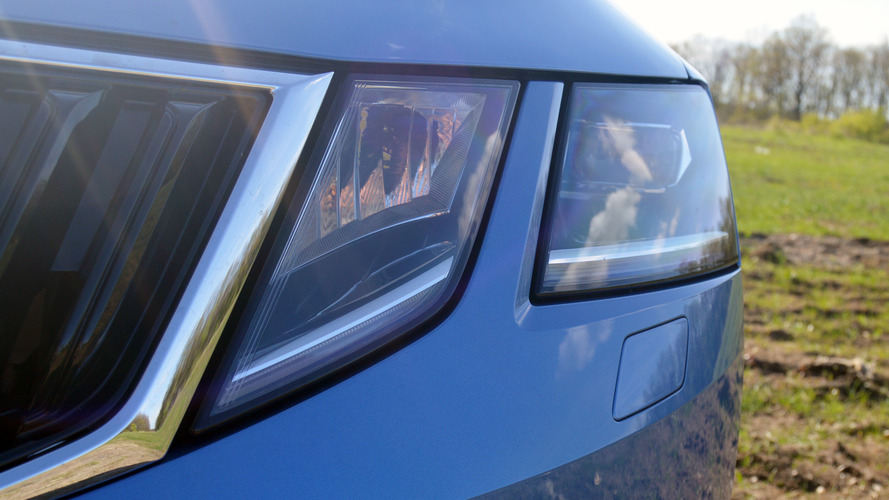 The Octavia wasn’t actually the only car on my list, I also considered the Ford Focus and the Renault Megane. Out of the three, the Focus was the most fun to drive. However, the cramped rear seats, small trunk, and the way the chunky dashboard eats into the cabin space were big downsides for me. As for the Megane, the only version I liked was the GT wagon, which wasn't available in Romania. Also, Renault sells that sporty model exclusively with an automatic transmission, and I’ll always prefer a manual.

That brought me back to my original choice: the Skoda Octavia. I wanted something with more power than my Cee'd's 109-horsepower, naturally aspirated, 1.4-liter engine, so I had to choose between the 150-hp, 1.4-liter TSI and the 180-hp, 1.8-liter TSI. When I found out the smaller-engine version doesn't come with an independent rear suspension, the Audi-made 1.8-liter became a no-brainer pick.

With the facelifted Octavia finally available in my country after months and months of waiting, I rushed into my local dealer and placed an order. Two months later, the car was in front of my house. The updated version is slightly more expensive than before, but you do get more standard equipment, so it evens out.

Torque is electronically capped at 185 pound-feet whereas in the bigger Superb you get the full 236 lb-ft available from this engine.

After one week and a little over 500 kilometers (310 miles) of driving, I’m confident I’ve made the right choice.

The 1.8 TSI has more than enough power for my needs and I can barely hear it most of the time — that’s probably why Skoda didn’t even bother to install hood insulation as it does on TDI-equipped cars. If I were to nitpick, torque is electronically capped at 185 pound-feet (250 Newton meters) whereas in the bigger Superb you get the full 236 lb-ft (320 Nm) available from this engine.

There’s not much to say about the six-speed manual transmission, it does the job as advertised without excitement. It doesn’t feel smoother or more refined than the five-speed gearbox in my Kia, but the extra gear should translate into lower fuel consumption on the highway, over time. 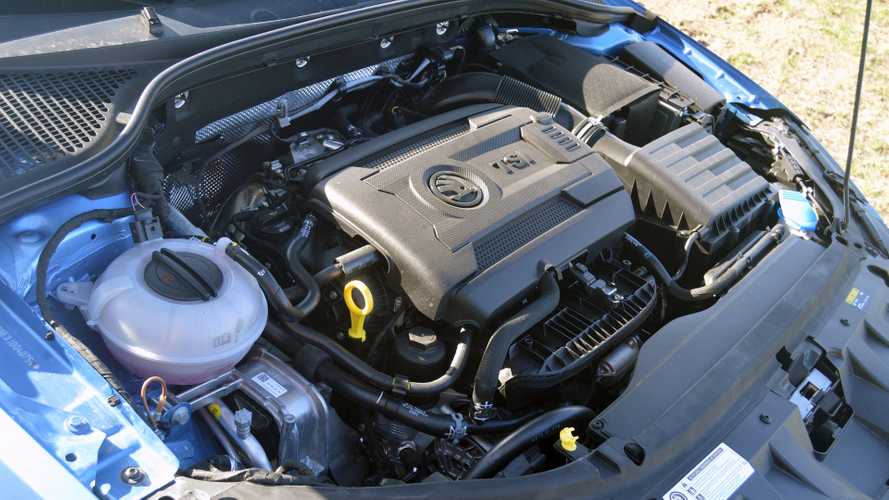 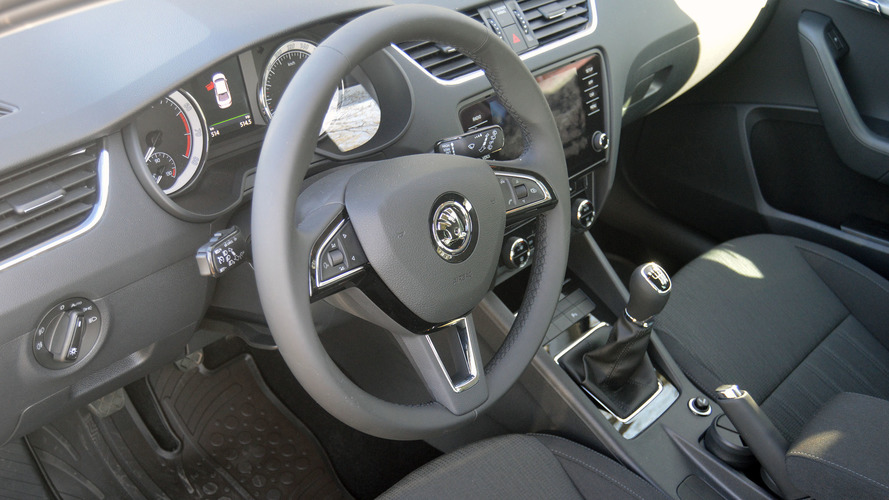 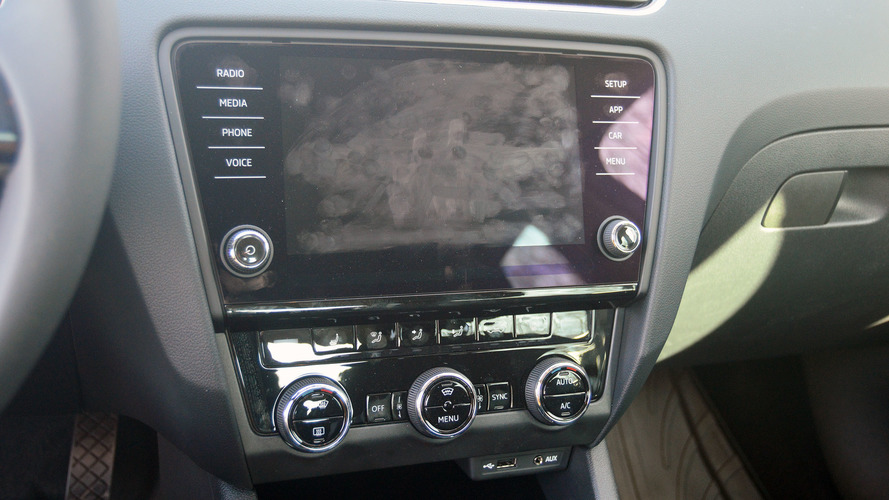 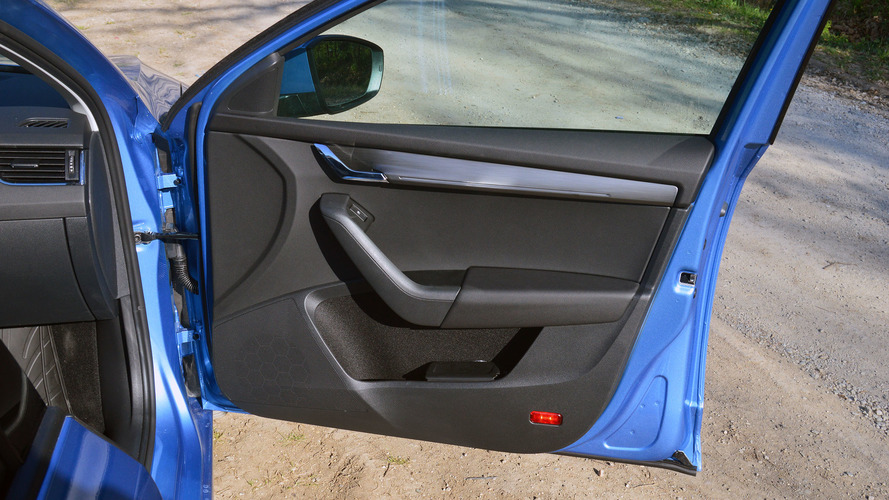 As for the suspension, it’s soft without being too mushy. The Pro_cee’d has a considerably stiffer setup and you can feel the bumps on the road all the time. The Octavia’s smoother setup will no doubt make it a better companion on longer trips.

Speaking of extended journeys, it brings me to perhaps Skoda’s most important assets: space inside the cabin and the cavernous trunk. As with pretty much every other model from Mladá Boleslav, the Octavia is the biggest in its class. It’s theoretically a compact car, but in reality the dimensions are on a par with a model from a midsize segment – sort of like the U.S.-spec Jetta. That’s where the Octavia really shines compared to my Cee’d. It has plenty of rear legroom and a trunk big enough to carry everything you could ever imagine, and then some.

It’s not all perfect, though. The glossy black plastics are prone to scratches and only look good when perfectly clean, which is like 10 percent of the time. Same goes for the glass surface of the infotainment system. In the accompanying photos, I intentionally did not clean the screen to demonstrate what only a few days can do in terms of smudges and fingerprints.

It’s theoretically a compact car, but in reality the dimensions are on a par with a model from a midsize segment – sort of like the U.S.-spec Jetta.

Although I don’t have a problem with hard plastics, I did notice some of the areas (especially on the front doors) feel cheaper now than they were on the pre-facelift model. As long as these don’t begin to rattle in a few years’ time, I can live with them.

Ah, the split headlights. First of all, these are not split per se. It’s still a single cluster, but there’s a bumper extension that goes upwards to separate the low beam from the high beam. I can honestly say I’m not a big fan of the design, but even so I can confirm it's much better in person than in the initial press photos. I’m getting used to the look, although I would’ve preferred the more conventional headlight layout of the pre-facelift car.

The optional taillights are a nice upgrade over the standard setup, but I don’t like the fact these are still not full-LED since the turn signals and the reverse lights still use bulbs – I know, I'm nitpicking again. Having to turn off the start/stop system every time is also a bit annoying, as is the tire pressure monitoring system which for no reason whatsoever kicked in and turned itself off the other day. 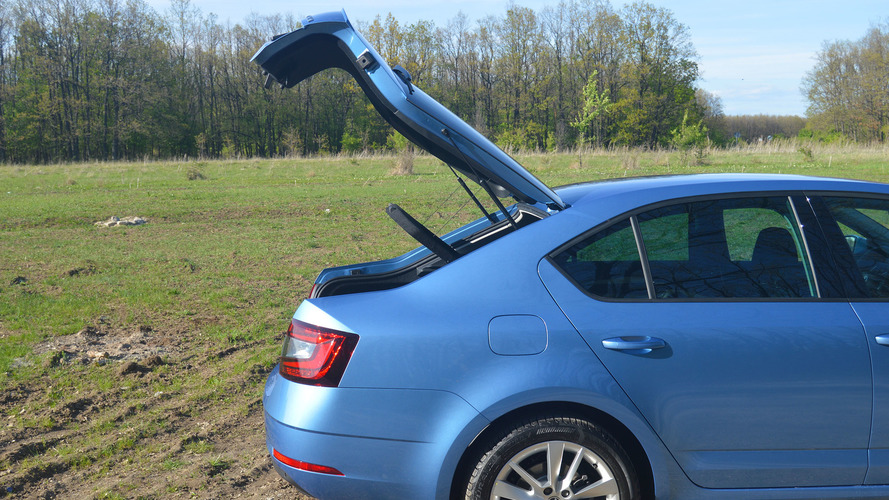 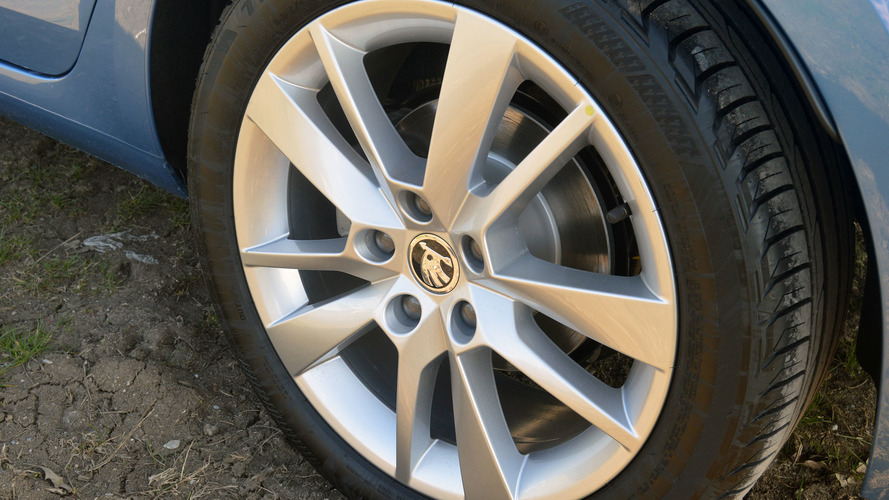 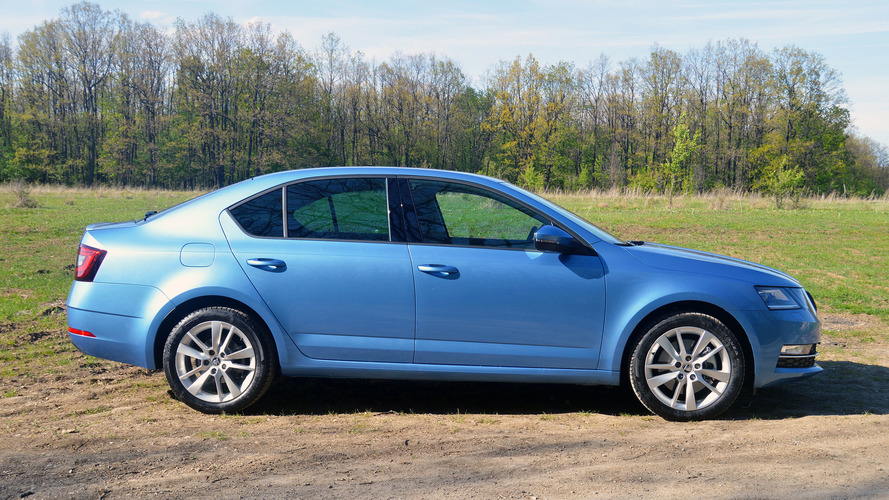 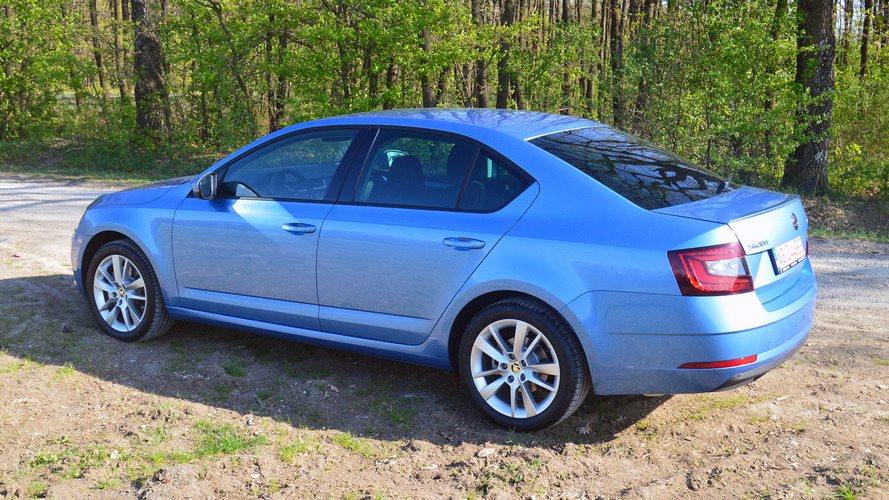 Still, overall, so far, so good.

The car lives up to my expectations and now I can fully understand why it’s such a big success, prompting Skoda to call it the “heart of the brand.” Sure, the design both inside and out is pretty bland, but for a family man careful with his wallet while shopping for a big-ish car, the Octavia still offers best value for money. The odd headlights are unlikely to hurt sales because let’s face it — people buying Skodas don’t really care about styling or simply prefer this straightforward approach.

It was a long journey, but as the saying goes: good things comes to those who wait. Hopefully, I won’t have to change my opinion several years from now.

Feel free to ask me anything about the car. I also take photo requests should you want to see something in particular that hasn’t been covered in the attached images.