Call the authorities – we have a UFO sighting here.

Do you remember the Ferrari 512 S Modulo Concept? Well, us neither. You can't blame us; the show car never really took off for production after its introduction in the 1970 Geneva Motor Show. Yes, pun intended.

But the Modulo concept is a rarity in terms of design – just look at it. The UFO-like styling, concealed wheels, front-sliding cockpit, and quirky wedge shape should be enough to remind you how radical automotive design was back then, to the point that this car has won design 22 awards.

The Ferrari Modulo almost never hit the road if not for the automotive enthusiast James Glickenhaus who has bought the concept car from Pininfarina, with the intention to restore the outlandish vehicle back to full operation. And it looks like he just succeeded in doing so.

In this video, the Ferrari Modulo has been spotted at Villa d'Este during the 2019 Concorso d'Eleganza. It looks like the car is in full running condition, complete with its peculiar cabin entry and styling. Even better, the massive mid-mounted 5.0-liter V12 engine with 550 horsepower (410 kilowatts) seems to be on full swing, too.

Exotics That Graze The Exhibits Of The 2019 Concorso d'Eleganza: 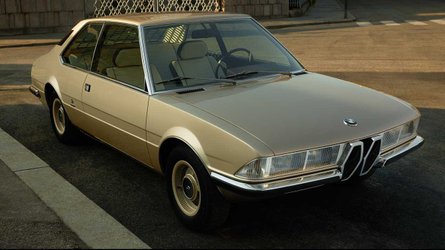 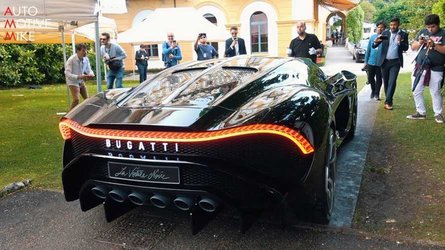 For what it's worth, this isn't the first time that we have seen the Ferrari Modulo running on public streets. Last year, Glickenhaus showcased the concept car through a video released via Facebook, albeit, the body was still a work in progress back then. But it seems like the project has been completed now, five years after Glickenhaus bought the concept car.

Whether or not the Ferrari Modulo would be street legal is definitely beyond us, but we definitely think that this car would be a sight to see on public roads.