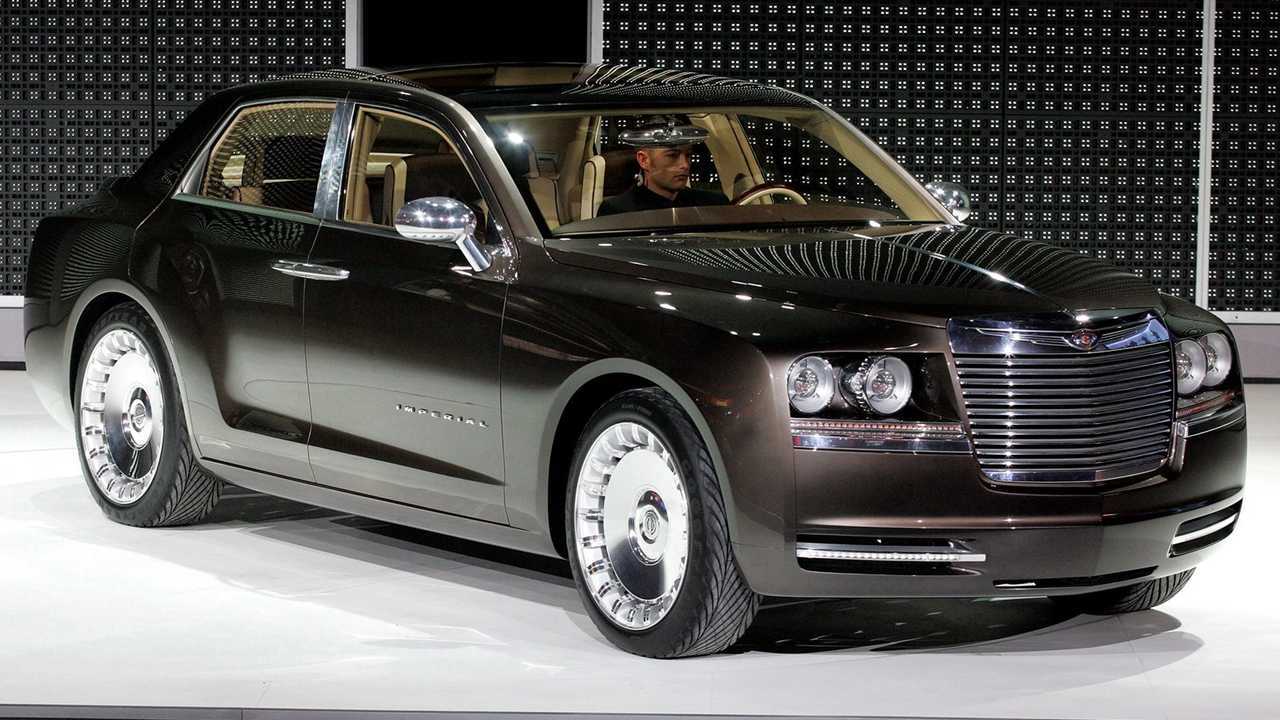 The luxury flagship that never was.

It’s mostly because of the Rolls-Royce-esque styling evidenced by the Phantom-like suicide doors, but the Chrysler Imperial also explored the interesting idea of an upscale and larger 300C.

Introduced towards the end of the ill-fated DaimlerChrysler era, the Chrysler Imperial was a conceptual flagship that took inspiration from classic Imperial models of the 1930s and 1950s. It wanted to showcase “a six-figure image but at a much lower price” as per a statement made by a company official back in the day, complete with gargantuan 22-inch wheels that’ll make you think of a Bentley.

Since it was based on an existing production car, the 300C, the Imperial was fully functional. As a matter of fact, some members of the media had the chance to hop in and actually drive the car, albeit at low speeds. The rear-wheel drive LX platform in a stretched configuration combined with a punchy HEMI V8 – all wrapped up in a large and heavy package must’ve made it an unusual car to drive.

Although it was conceived as a luxobarge with ample legroom for rear passengers, Chrysler referred to the Imperial concept as being a “driver’s car.” For this reason, the dashboard had very few buttons and knobs since these would’ve caused distractions. Nevertheless, the interior was chock-full of technology, including wireless headsets, ambient LED lighting, a rear-seat entertainment system with dual screens, and electrically retractable rear headrests. The imposing fullsize posh sedan had LED lights front and rear, which were quite the novelty some 13 years ago.

The idea of a stately sedan range topper from Chrysler seems doesn’t make a lot of sense in today’s SUV-obsessed environment, but in 2006 it wasn’t such an outlandish proposal. It never made it to production as an eighth-generation Imperial, though.