It won't be getting electric support though.

V12s are increasingly becoming rare birds in today’s automotive market. Even manufacturers like Mercedes-Benz and BMW are on their way to discontinue their largest powertrains but, thankfully, supercar makers are here to save the day with promises of keeping the V12 alive as long as it is possible. After Lamborghini, Ferrari has also expressed its commitment to the 12-cylinder motor. 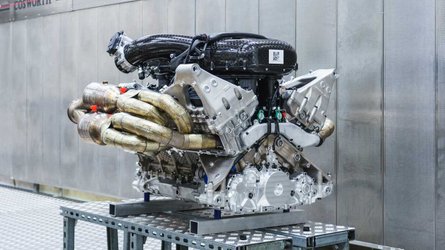 Aston Martin Will Hold Onto V12s As Long As Possible 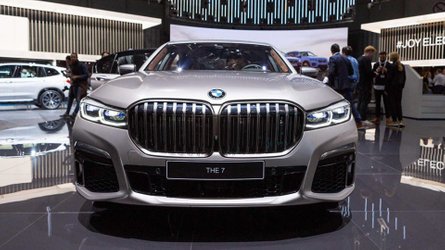 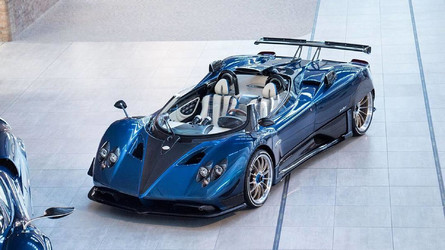 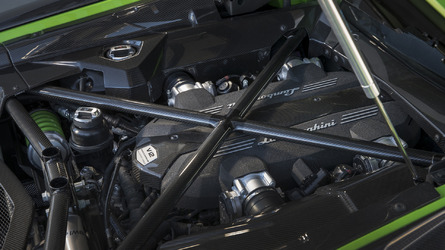 Through the voice of its technical director, Michael Leiters, the Prancing Horse has promised it will fight for the V12 and keep making it more efficient and greener in order to meet the latest emissions standards.

“A naturally aspirated V12 engine is not a downsized engine, and for me, it doesn’t make sense as a hybrid,” Leiters told Top Gear recently. “We will fight for the V12, of course. We will do everything we can to keep it as it is core to our brand. But a real hybridization of the V12? I don’t see it.” 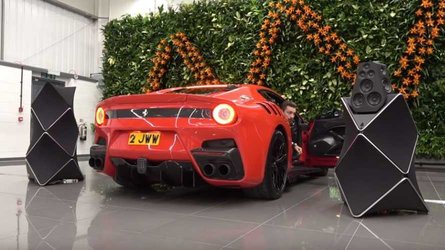 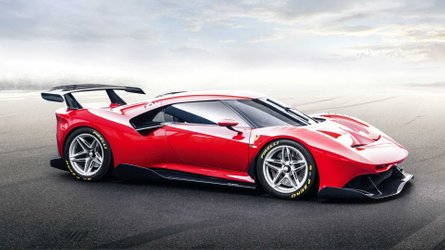 Apparently, Ferrari believes hybridization and large-displacement engines don’t go hand-in-hand. That’s why the Maranello-based automaker will focus on downsized, electrified powertrains for some of its future products. Again, the V12 will continue to play an important role, but the smaller units will be the ones getting hybrid support.

“If you want to maximize the benefits of an electrified powertrain, you need to do it with downsizing otherwise it doesn’t make sense. The LaFerrari was hybridization for performance. In the future, we’re being forced to look at emissions and if you want to really utilize the CO2 benefit, you have to downsize,” Leiters added.

Meanwhile, Lamborghini is also determined to keep the V12 on sale as long as it is financially and ecologically doable. According to the company, it’s technically possible to make the current generation V12 engines green enough to meet all Euro 6 standards, but the situation could change once stricter restrictions are introduced.