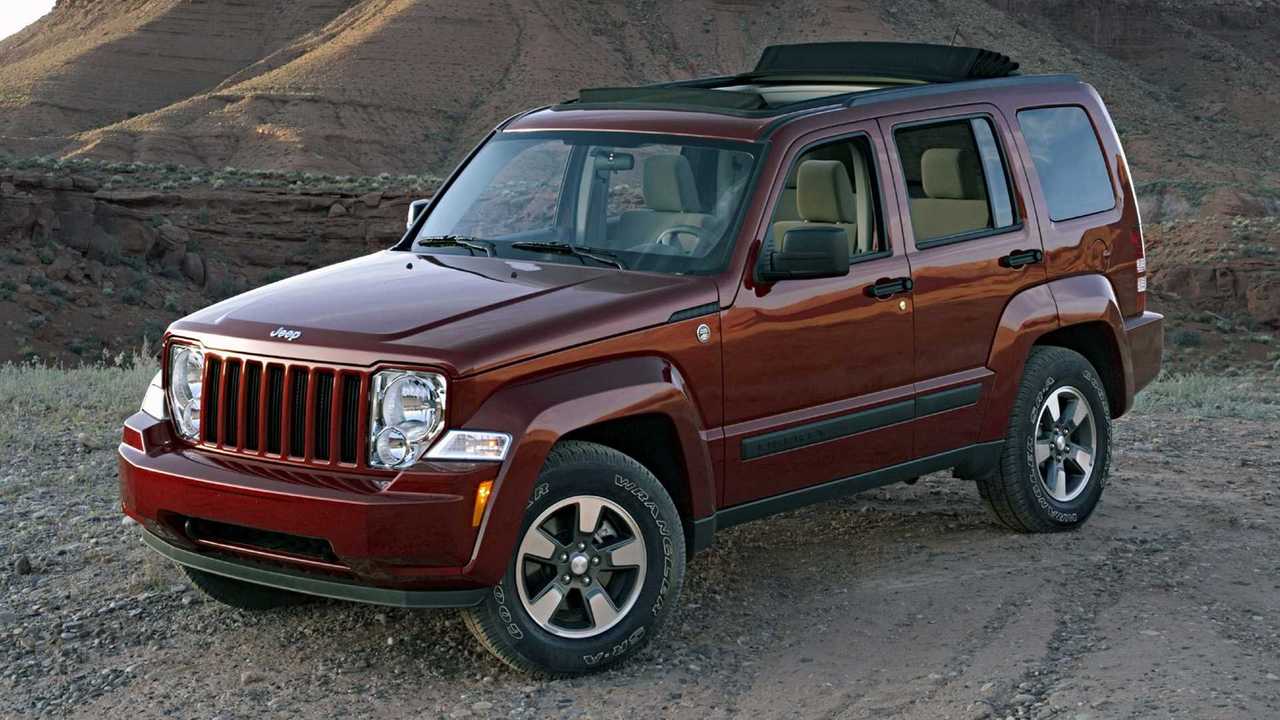 The fabric roof is prone to failure and no parts are available to fix it.

Update: A tip came in from a Motor1.com reader that could potentially help Liberty owners with this issue. He reports that a dealership called Global Auto Mall in North Plainfield, New Jersey has staff very familiar with the problem and might be able to help.

There was a cool option for the Jeep Liberty back in the day called the Sky Slider roof. In short, it was a big fabric folding roof that operated like a ginormous powered sunroof. It was awesome when it worked, but over time it developed a reputation for being a bit finicky with regards to wind noise, leaks, and outright failures. The Liberty bowed from the Jeep lineup in 2012, but a new report from NBC 6 in Miami says owners can’t even fix the common problem anymore. Apparently, replacement parts are no longer available.

The report doesn’t specifically identify by name which parts are now obsolete, but a spokesperson from Fiat-Chrysler Automobiles allegedly confirmed with the news station that part number 68055315AF was no longer available. A quick search at factorychryslerparts.com shows that part number is for the entire sliding roof frame and the roof itself. The spokesperson also reportedly said the supplier that originally produced the part is no longer in business. We reached out to FCA double-check the accuracy of this, and a spokesperson confirmed to us that the report is correct.

It gets worse, because there apparently aren’t any aftermarket repair options either. So basically, if you own a Jeep Liberty with the fabric Sky Slider roof and something major happens to it, you now own an SUV that has no roof. That might be neat for an older purpose-built Wrangler with a weatherproof interior, but we don’t see the kids enjoying trips to school getting pelted by rain or snow in the back of a roofless Liberty.

It’s not uncommon for manufacturers to stop producing replacement parts for vehicles after a relatively short amount of time. At this point, the newest Jeep Liberty is seven years old, but in a world where the average age of used cars on the road is 11 years, that’s actually on the young side. Considering the problems that existed with the option while the Liberty was in production – not to mention the significance of having an actual roof on your daily-driver SUV – it’s a bit surprising to learn there are no repair options available.