BMW i4 EV Arriving In 2021 To Rival Tesla Electric Sedans 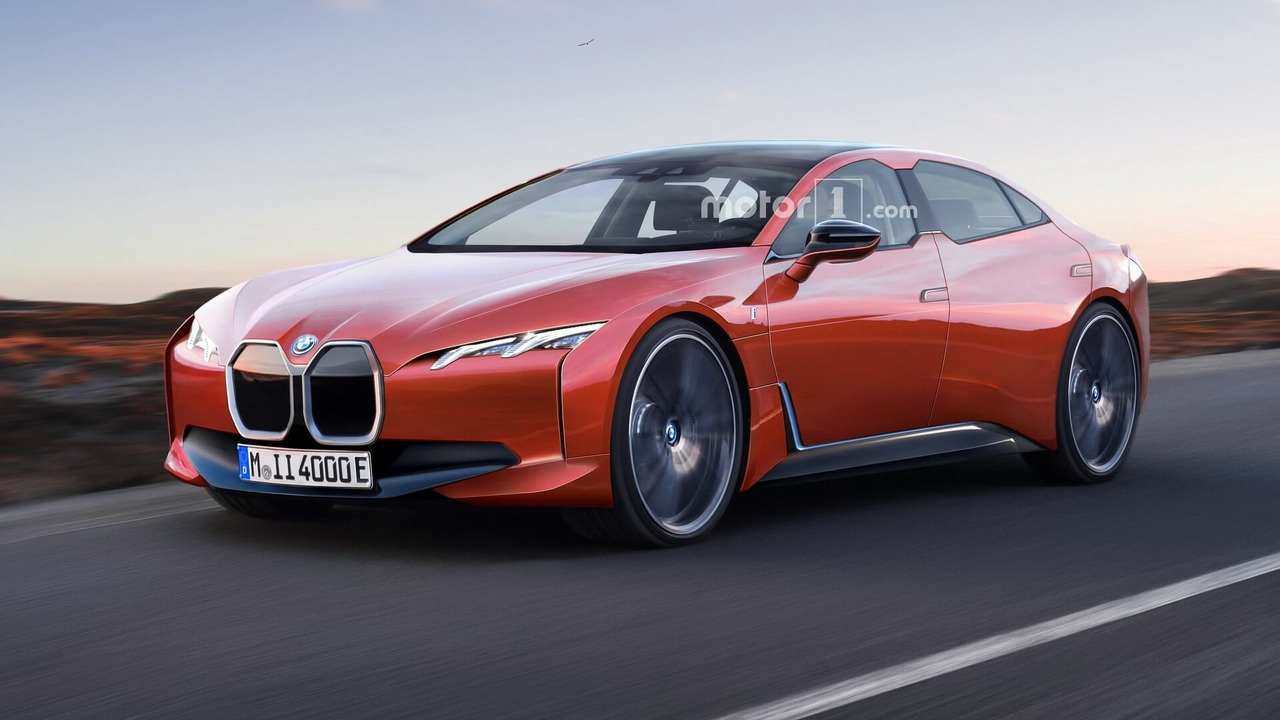 It will be the 4 Series Gran Coupe's electric brother.

In March this year, during the Geneva Motor Show, BMW confirmed it will put into production the i Vision Dynamics concept. Essentially, the model will become the electric brother of the 4 Series Gran Coupe and will be manufactured in Munich, Germany.

According to a new report from AutoExpress, the production version of the study will become the i4 electric vehicle in 2021, when it will debut to fill the gap between the i3 and i8. At the Paris Motor Show earlier this month, the British magazine had the chance to talk to company boss Harald Kruger about BMW’s electric plans and he confirmed the i4 will be launched shortly after the iX3 and iNEXT electric crossovers.

“We have already over 300,000 electric vehicles and plug-in hybrids on the road and more are on the way,” Kruger explained. “In 2019 we’ll launch the Mini Electric. In 2020 the BMW iX3 will come. Then in 2021 we will launch the BMW iNEXT and the i4, so by that year we will have five core electric vehicles on the ground. This underlines our strong commitment to future mobility.”

Based on the manufacturer’s CLAR modular architecture, designed to accommodate gasoline, diesel, plug-in hybrid, and pure-electric powertrains, the i4 will basically be part of the 4 Series Gran Coupe lineup and will feature a more conventional design compared to the i3 and i8.

“Yes, you could put it that way. The vehicles will be closer to the cars we have already in market. Look at the iX3; it’s really an i but it’s also an X3. Look at the i4 and you’ll see it’s clearly an i but it’s close to a car whose name may begin with 4,” design director Adrian van Hooydonk added.

The i4 will be aimed at Tesla’s Model 3 and Model S sedans in terms of range. BMW predicts the stylish four-door vehicle will be able to travel up to 375 miles (600 kilometers) between two charges, while the iNEXT will be “on top of that.”