For a diesel, it sounds pretty good.

The diesel engine might be in hot waters in the aftermath of the scandal at the Volkswagen Group, but that doesn’t mean all automakers will be giving up on it right away. Yes, Porsche is bidding adieu to diesel engines and many automakers are shifting focus on gasoline-fueled powertrains and electrification, but the diesel will still be with us for a while.

Watch the speedometer at work: 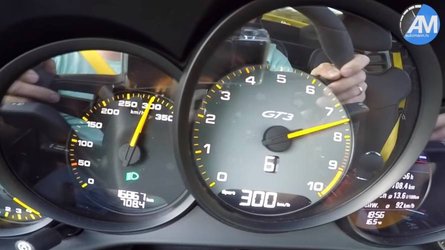 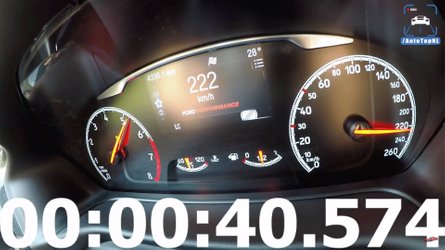 BMW has a plethora of diesel engines in its extensive portfolio, one of which is the mighty inline-six 3.0-liter with four turbochargers. In the X5 M50d, it pumps out 400 horsepower (294 kilowatts) at 4,400 rpm and a massive 560 pound-feet (760 Newton-meters) of torque from 2,000 rpm. Billed as being the “world’s most powerful six-cylinder diesel engine in the automotive area,” the unit is also available with the same output in the M550d Sedan and Touring.

The folks over at Automann-TV got to experience the newly launched 2019 X5 M50d and did not resist the temptation of putting the quad turbos to work in an acceleration test from zero to 62 mph (100 kph). They put the diesel monster through its paces in Georgia, United States and clocked in the SAV at 5.2 seconds for the sprint, which is on a par with the official specs sheet. That might not sound overly impressive, but we need to keep in mind the luxobarge weighs well over two tons – 2,275 kilograms (5,015 pounds) to be exact.

Get the latest scoop on the new X5: 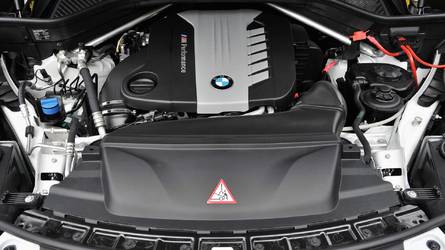 BMW Could Phase Out The Quad-Turbo M50d Diesel In 2020 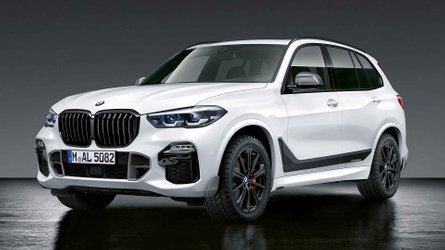 While you can have this quad-turbo behemoth in Europe, BMW hasn’t made up its mind whether it will sell a diesel-fueled X5 in the United States. Earlier this month, Alexander Schmuck, BMW Product & Technology Communications Manager, told us a final decision has not been taken yet. For the time being, the U.S.-spec 2019 X5 will be offered in xDrive 40i and xDrive 50i gasoline flavors, with a plug-in hybrid to arrive at some point in 2020 for the 2021 model year. The PHEV in question will likely be the recently revealed xDrive45e.