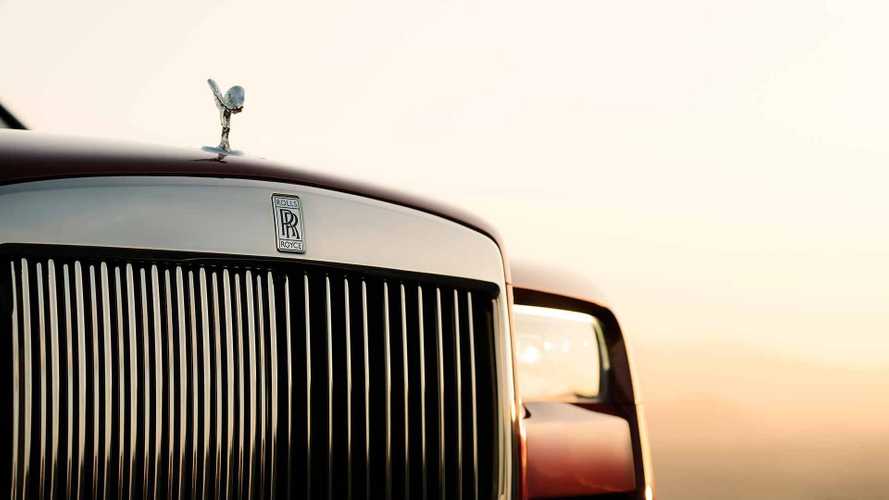 Succeeding Ian Cameron as head of design at Rolls-Royce in mid-2012, Giles Taylor is the man responsible for models such as the new Phantom and the company’s very first SUV – the recently launched Cullinan. He was also in charge of the forward-thinking Vision Next 100 concept pictured below and the spectacular one-of-a-kind Sweptail a.k.a. the most expensive new car ever made.

All of the sudden, Taylor has decided to leave Rolls-Royce and the BMW Group in order to “pursue alternative business interests.” He is resigning with immediate effect, with the company headquartered in Goodwood to make an announcement regarding his replacement in due course.

No coffee allowed – Rolls holds a "cars and cognac" meeting

BMW Trademark For "Boat Tail" Could Hint At Bespoke Rolls-Royce

While he was head of design, Rolls-Royce’s design language did not change dramatically, but it did go through some modifications in order to give the company’s classic lines a more modern approach to keep up with the times. Taylor did promise there would be more special coachbuilt projects akin to the Sweptail, and there’s a good chance the next one might be called “Boat Tail” based on a recent trademark.

In recent years, Rolls-Royce has been kicking things up a notch in terms of bespoke creations by coming out with a wide variety of special editions adding more pizzazz to already special models such as the Wraith and the Dawn.

In regards to what the future holds for the Spirit of Ecstasy, CEO Torsten Müller-Ötvös, told us in October 2017 about Rolls-Royce’s plans to embrace electrification. However, don’t expect to see a plug-in hybrid vehicle as the company argues there wouldn’t be demand for one. Instead, a full EV with a range of approximately 200 to 250 miles (322 to 402 kilometers) is in the works. It won’t be out in the foreseeable future as the company’s boss said it’s scheduled for a release at some point in the next decade.

Rolls-Royce today announced the departure from the company of Head of Design, Giles Taylor, who has decided to leave Rolls-Royce Motor Cars and the BMW Group to pursue alternative business interests.

Taylor will leave the business with immediate effect. An announcement with regard to a successor will be made in due course.