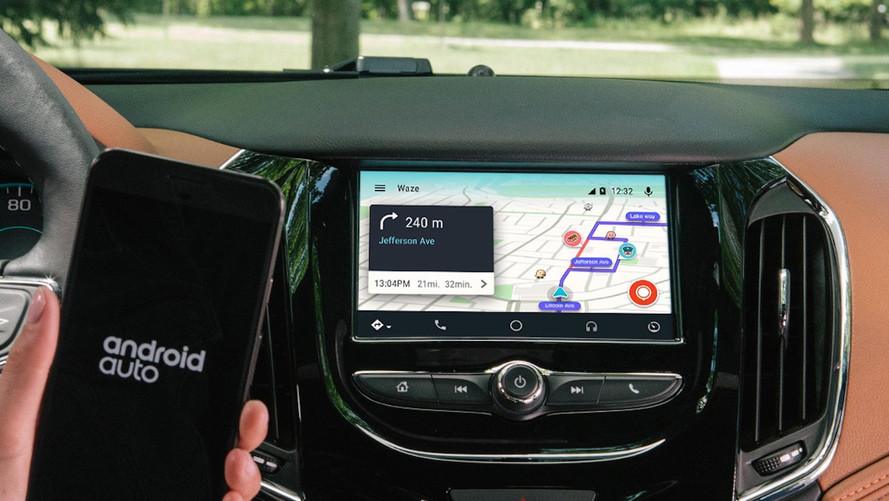 The battle for your car’s infotainment system continues.

If you’re hoping to drive a new Toyota with Android Auto anytime soon, you will be disappointed. The Japanese automaker, which has resisted both Android Auto and Apple CarPlay for several years, is still leery of Android due to privacy concerns. It was only this past January when the company announced Apple CarPlay would come to the 2019 Avalon – a first for any Toyota product.

“We’re a conservative company and we wanted to make sure everything was okay,” said Mark DeJongh, Avalon’s Executive Program Manager, about the company’s stance against Android Auto. He spoke during a Toyota first-drive event this week. “We wanted to protect our customers privacy. We strongly believe in our stance and in what we’re doing.”

Toyota has been one of the few automaker slow at implementing these in-car infotainment systems. The company’s concerns with Android date back to mid-2015 when the Japanese automaker was leery of both Android and Apple’s in-car infotainment systems. At the time, several other automakers were concerned about giving full control of the connected car experience to third parties, which is why even today many still offer their own proprietary systems along with Android and Apple.

Just months after Toyota opted to continue with its own propriety in-car infotainment system in 2015, there was a bombshell report from Motor Trend accusing Google of collecting a treasure trove of unnecessary data – especially when compared to Apple. According to the publication, Google collected “Stuff like vehicle speed, throttle position, coolant and oil temp, engine revs—basically Google wants a complete OBD2 dump whenever someone activates Android Auto…. Apple, by way of stark contrast, only wants to know if the car is moving while Apple Play is in use.”

Google refuted these accusations, but only partially so, saying in a statement to Gizmodo at the time, “We take privacy very seriously and do not collect the data the Motor Trend article claims such as throttle position, oil temp, and coolant temp. Users opt in to share information with Android Auto that improves their experience, so the system can be hands-free when in drive and provide more accurate navigation through the car’s GPS.”

Google didn’t refute it was collecting data on engine revs and vehicle speed, which it said was for "more accurate navigation." If anything, the news helped Toyota’s case for avoiding Android Auto at the time. Fast forward three years later, and privacy is still a concern for the company, which is why there'll be no Android Auto in a Toyota or Lexus anytime soon. 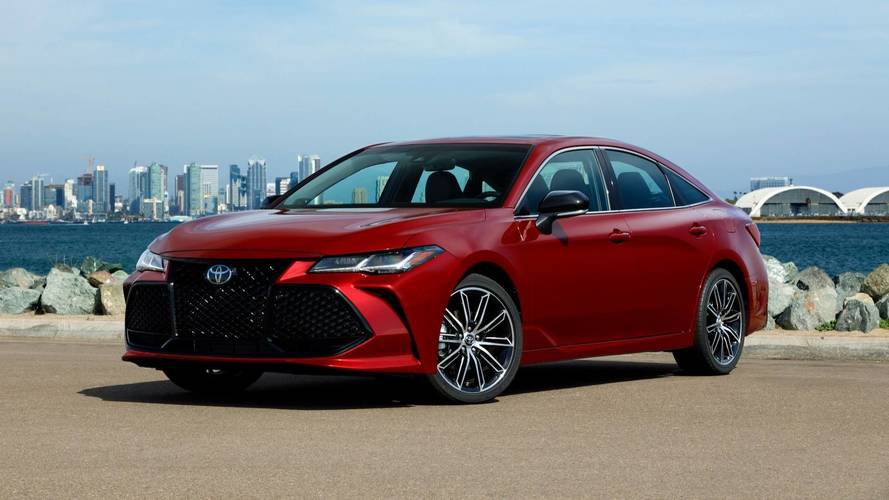