Mercedes Registers G73 And S73 Among Other New Names 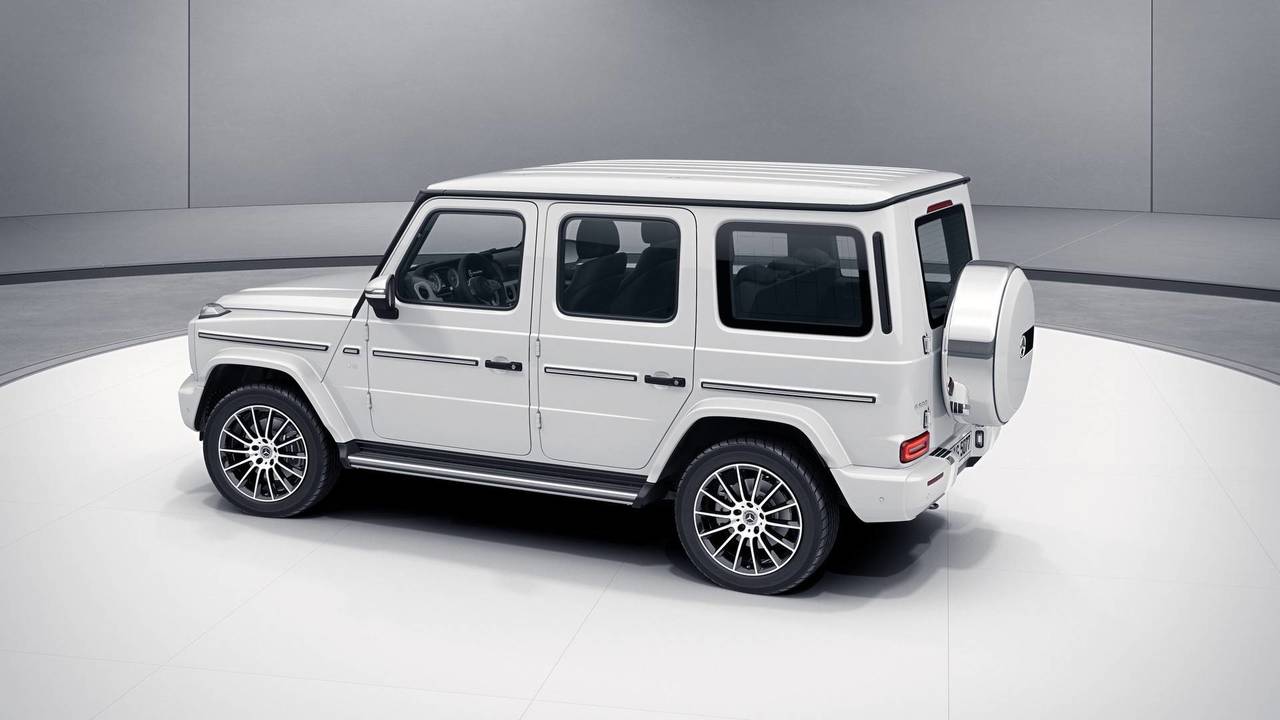 The company appears to have new names for many of its models.

Several trademark filings suggest that Mercedes-Benz might be considering revised model names for denoting its latest powertrains. Registrations like this always tricky to take seriously because a company can reserve a name and never use it. However, these titles fit with recent rumors about the automaker's future.

Daimler, Mercedes' parent, filed for all of these trademarks in Germany on September 24, 2017, and the country's patent and trademark office published them on December 8, 2017. Auto Guide initially discovered the registrations when the automaker submitted paperwork for most of these names in Canada on January 22, 2018.

Rumors indicate that the 73 moniker will be for a version of Mercedes-AMG's 4.0-liter biturbo V8 with the addition of plug-in hybrid parts that would give the vehicles in excess of 800 horsepower (597 kilowatts) and 738 pound-feet (1,000 Newton-meters) of torque.

Meanwhile the 63 title would reportedly be for an upgraded version of the 4.0-liter biturbo V8 developing 612 hp (456 kW).

The 53 models here present quite a mystery. The CLA, GLA, and future GLB-Class ride on Mercedes' front-wheel-drive-based platform. However, the existing vehicles with this name, e.g. the CLS53, E53 coupe, and E53 convertible, use a transversely mounted 3.0-liter turbocharged straight-six engine with a 48-volt electrical system and small electric motor for a hybrid boost. It's unlikely this setup would fit the FWD models because they use a transverse powertrain layout. Perhaps, Mercedes has a hybrid drivetrain on the way for them.

The 40 and 50 models are a bigger mystery. The recently unveiled A-Class comes as the A 200, A 250, and A 180d, which indicates that Mercedes doesn't plan to use two-digit monikers on the hatchback, despite it having new engines.