Mercedes To Phase Out V6 Engines In Favor Of Straight-Sixes 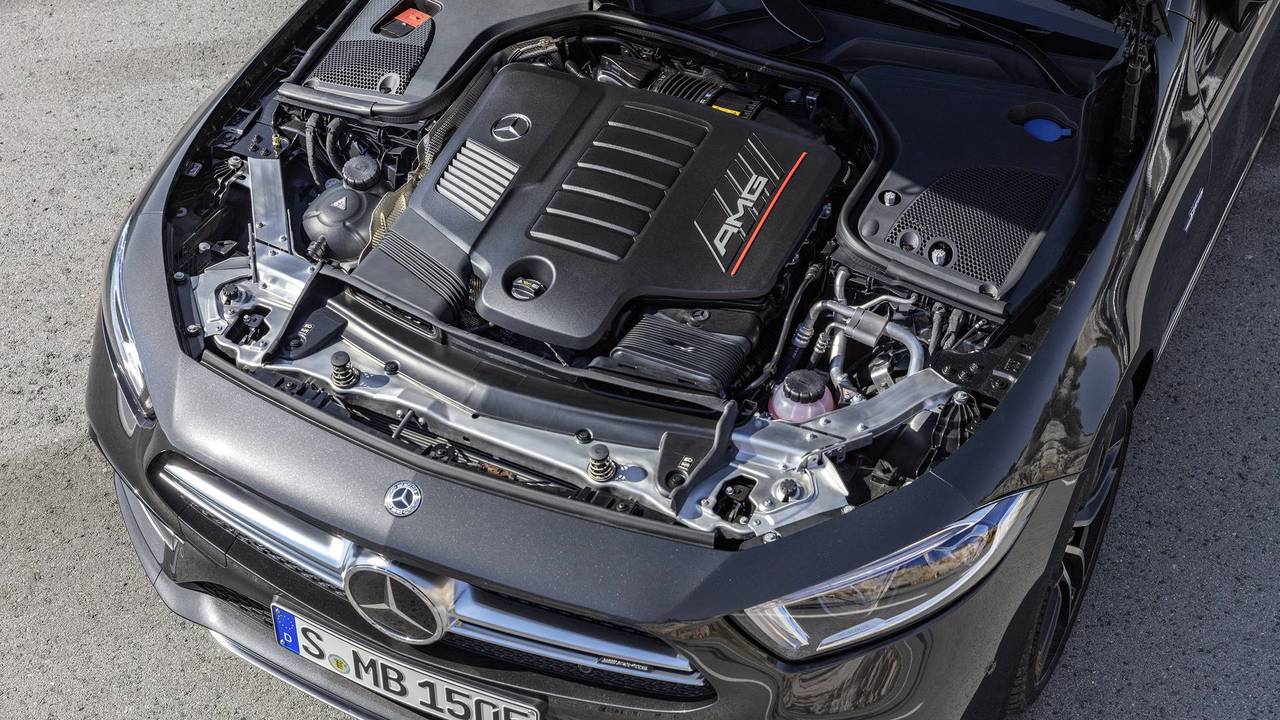 The V6 will be gone for good.

Soon, Mercedes-Benz will replace all its V6 engines with equivalent inline-six units, Ola Källenius, research and development boss at the company, has recently revealed. During a roundtable interview, he has explained the new M256 straight-six of the company will be featured in many current and upcoming models. The reasoning behind this decision is actually very simple, and it’s called downsizing. Yes, that thing again.

According to Källenius, the new inline-six engines can be produced on the same line where the four-cylinder engines, now the most popular engine layout in the world, are assembled. The two are basically identical in their construction.

"Because four-cylinder is the dominating engine formula for the world, it makes more sense now to tack the six onto that," Källenius told Road and Track. "That's opposed to the previous strategy where you have the V8 and the V6 of the same tree. In terms of our overall engine production strategy, the new four-cylinder and six-cylinder are branches of the same tree. The combustion chambers of those are essentially the same, the cylinder distance of 90mm is the same, and you can run these engines over the same production line."

Naturally, the changeover process won’t happen overnight and Mercedes will need some time to adapt its vehicles to the new inline-six motor. Interestingly, it won’t be available on the C-Class, according to Källenius, but will find its place under the hood of the E-Class.

Clever packaging will allow the manufacturer to fit the new engine in most of its vehicles. The M256 doesn’t have traditional belt-driven starter and alternator, which are replaced by a small electric motor (called EQ Boost), located between the engine and the gearbox. This design saves space, because no belts or pulleys are required at the front of the motor, reducing its overall length.

In addition to the production benefits, the inline-six engines have one more bonus advantage – they are "as smooth as smooth can be," according to Källenius.