Mitsubishi Dealers Want A Pickup Truck In the U.S. 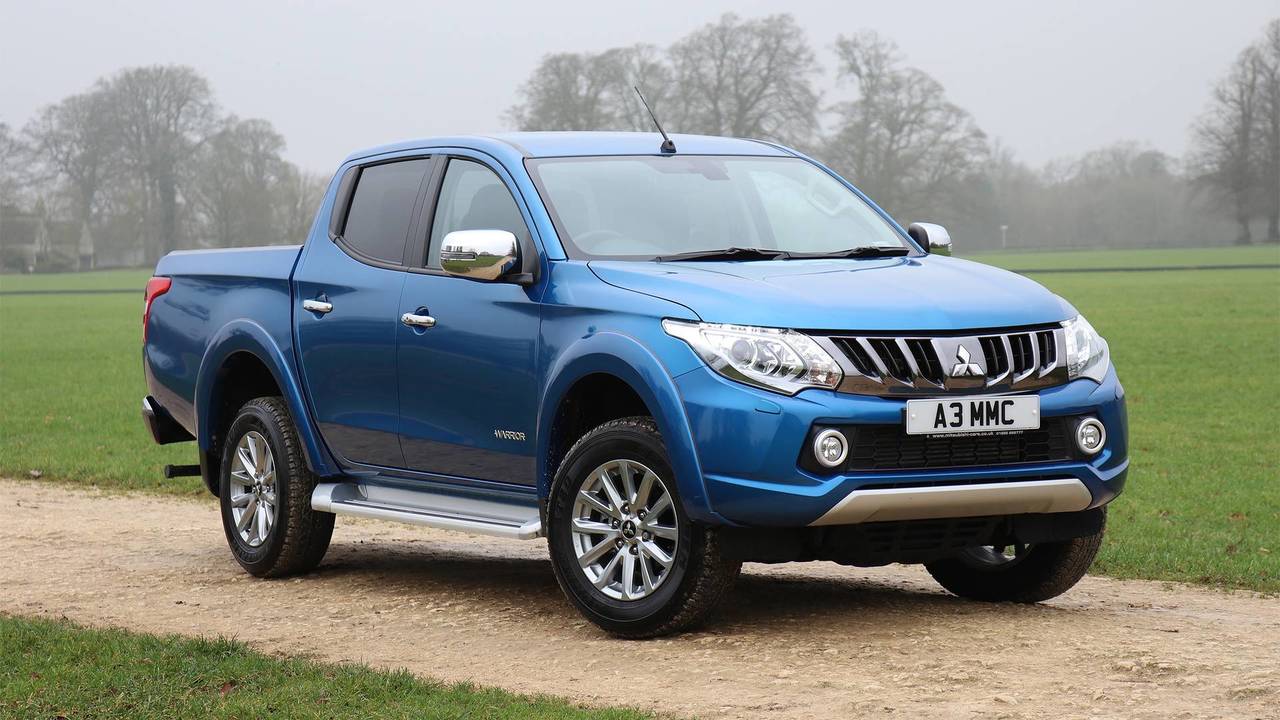 While sedans and coupes are off the table, there’s one model that Mitsubishi’s U.S. dealers desperately want: a pickup truck.

“It’s one of the top ones on our list,” said Don Swearingen, Mitsubishi Motors North America’s executive vice president.

Although Mitsubishi does sell a pickup truck overseas, the Thailand-built L200, it’s not currently feasible to bring it to the U.S. That’s due, in part, to the so-called “Chicken Tax,” a hefty import tariff that makes it too costly to ship the truck here. However, Swearingen says that because Mitsubishi is now part of the giant Renault-Nissan alliance, which has its own pickup trucks, the economics could change.

“Now with the alliance, maybe there’s a chance,” he said.

If Mitsubishi did sell a truck here, it would probably be a smaller model along the lines of a Chevrolet Colorado or Ford Ranger, rather than a full-size model like a Ford F-150.

Swearingen said he doesn’t believe the U.S. truck market is too saturated to add another entry.

“Our dealers still see that there’s an opportunity,” he said. “There’s always room for one more.”

The last truck that Mitsubishi sold here was the Dodge Dakota-based Raider. Before that, the company had offered the Mighty Maxx.

In a completely separate segment, Mitsubishi executives also said they plan to make the next version of the Outlander Sport smaller to compete with other new subcompact crossovers. That’s in recognition of the growing popularity of rivals in that segment, as well as that fact that even buyers of subcompact cars are switching toward crossovers.

“Our priority is to make the Outlander Sport a little smaller,” said Swearingen, noting that the next model is due in “two to three years.”

That, in turn, would let the Outlander grow a little, with the Eclipse Cross slotting in between the two.