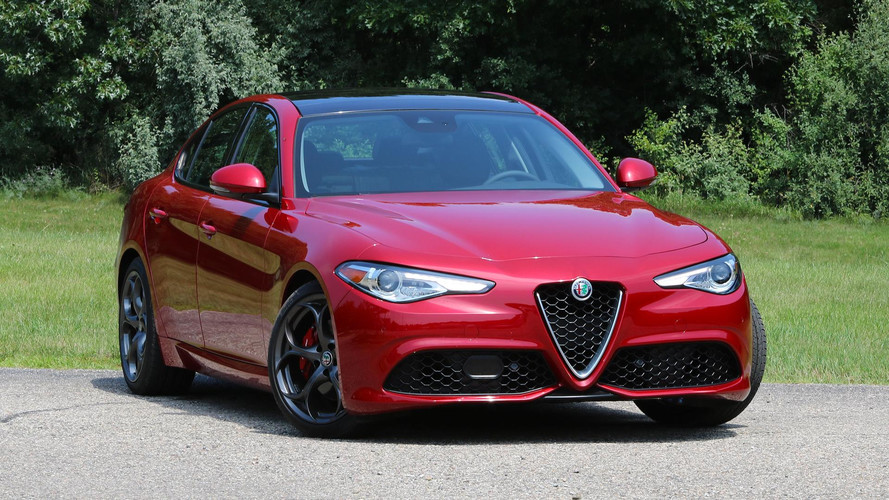 A total of 150,722 vehicles were built last year at the company's three factories.

Alfa Romeo is banking on the rollout of new products like the Giulia sedan and Stelvio SUV by posting an impressive production hike in 2017 compared to the year before. While the following numbers don’t come straight from Fiat Chrysler Automobiles (FCA is not publishing this sort of data), the Fim-Cisl union has announced Alfa delivered a total of 150,722 cars in 2017. That’s 57,605 more (62% increase) than in 2016 when sales stood at 93,117 units.

While the boost in volume coming from the company’s three Italian factories is significant, it still fell short of Sergio Marchionne's expectations as the head honcho at FCA had hoped to move 170,000 cars in 2017. Sales in the United States were lower than expected, even though deliveries actually jumped from just 516 in 2016 to 12,031 last year, as per the data released by Automotive News Data Center.

A main concern for Alfa Romeo is represented by the Chinese market where the latest legislation about limiting automakers to promote sales through dealers is having a direct impact. July was the company’s best month of 2017 in the People’s Republic after managing to sell 3,331 cars, but then the new regulations came into effect and Alfa shipped just 410 units in November and 497 in December, according to estimations made by JATO and LMC, respectively.

Marchionne’s 2014 plan about Alfa Romeo’s rejuvenation called for 400,000 sales in 2018, but it seems highly unlikely it will happen. One model that could move the needle is a new large SUV to sit above the Stelvio, but it won’t come out sooner than 2020. Meanwhile, the 4C will be getting a refresh later this year, with no manual gearbox in sight to the disappointment of purists.

As a final note, Alfa Romeo hopes that its partnership with the Sauber F1 team as the team’s title sponsor will have a bigger impact compared to 2017 when the company’s logo adorned the Ferrari SF70H race car.