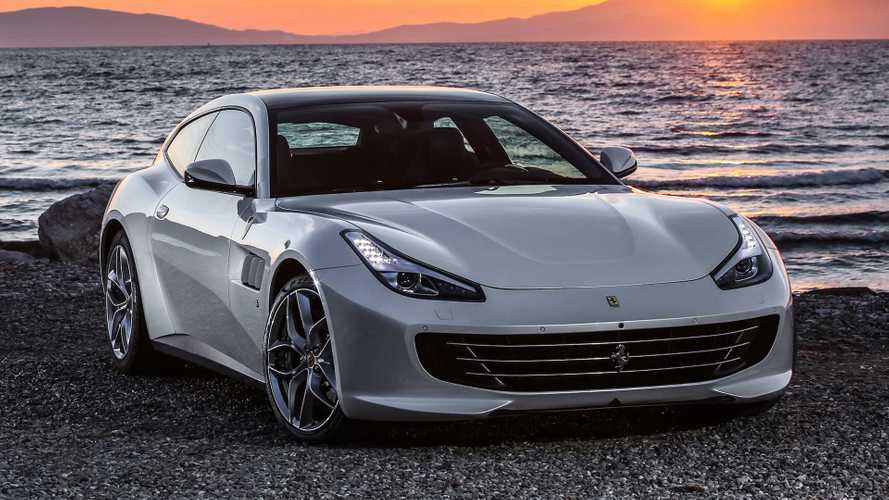 [UPDATE, May 16, 2019] The author has asked us to take down the render. An image of the GTC4Lusso T has been attached to the article.

With four seats and four-wheel-drive (in the V12 guise), the GTC4Lusso is the closest model in Maranello’s stable to the idea of the much-debated Ferrari Utility Vehicle. That is why someone with Photoshop skills has decided to give the grand tourer the rugged treatment to create a purely hypothetical Off-Road version. Purely hypothetical because the real FUV will likely be a separate model rather than a derivative of an existing models.

Fitted with plastic cladding all over its shooting brake body, the imaginary GTC4Lusso sits considerably higher thanks to a jacked-up suspension making it more suitable to tackle difficult terrains.  It’s going to be interesting to see whether the real deal will have rear doors to live up to the term “utility” used by Ferrari CEO Sergio Marchionne, who said recently the more versatile prancing horse will “probably happen.”

Fans of the Italian brand probably know there have been quite a few four-door models in the company’s 70-year illustrious past, such as several 456 Venice sedans and wagons commissioned by the Sultan of Brunei. There was also the Pinin sedan, but that was only a one-off concept built in 1980 to celebrate Pininfarina’s 50th anniversary.

Some are saying the FUV already has a codename – F16X – and there is somewhat of a chance the model will be officially announced at the beginning of next year when Ferrari will present a strategy about its roadmap until 2022. It is believed this new body style is going to ride on the same platform as the next-generation GTC4Lusso and will help the company more than double its profits by 2022. Power will reportedly be provided by a V8 engine teamed up with an electric motor sending the combined output to both the front and rear axle.

The very few details disclosed by Marchionne are the obvious fact it will have “Ferrari style” and that it won’t be able to climb rocks, thus why Ferrari’s head honcho refuses to use the term SUV.

Meanwhile, several other automakers are jumping on this bandwagon, with Lamborghini about to launch the Urus in December, followed next year by the Rolls-Royce Cullinan and in 2019 by the Aston Martin DBX. McLaren has repeatedly said it won’t go down that road, while the idea of a Koenigsegg, Pagani, or a Bugatti SUV is hard to fathom.