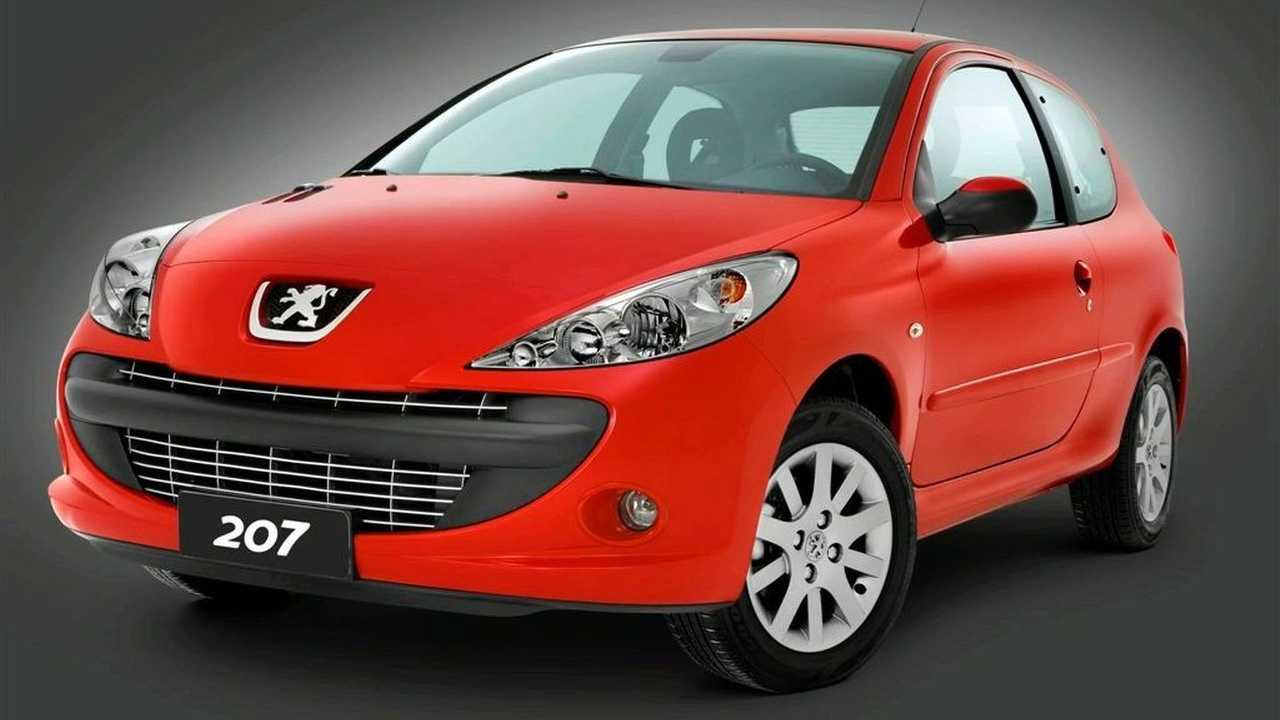 Independency is always a good thing, right? When it comes to the automotive world, not always, as most projects in emerging countries demonstrate so clearly. The last example is the Peugeot 207 Brasil, a facelifted 206.

Independency is always a good thing, right? When it comes to the automotive world, not always, as most projects in emerging countries demonstrate so clearly. Besides the Brazilian Chevrolet Vectra, also known as Astra Sedan in Europe, the last example is the Peugeot 207 Brasil.

If you pay careful attention to it, you’ll see it is nothing more than a 206 with 207 details, such as headlights, what has been the main reason for the name the car has received from specialised journalists in Brazil: 206 and a half. Anyway, Peugeot has counted on Christian Streiff, world CEO of PSA Peugeot Citroën, and Jean Philippe Collin, world CEO for Peugeot, to start the car production. Shakespeare would have called it “much ado about nothing”.

On the occasion, 207 Brasil has been presented as the first model fully developed in the South American country, what is not quite correct: since the car is almost entirely based on the 206 apart from minor details, it remains as a French project (and the independency we have mentioned0 before proves to be not as independent as it should). As there is nothing Brazilian Peugeot engineers should be really proud of (since they are capable of so much more than this), Brazilian consumers would certainly rather have the real 207, which is sold in Europe.

Instead of presenting the car as a real engineering achievement, Peugeot should have confessed the car was created in order to renew its best selling model with minimum investments (though the company may claim to have invested a lot of money on this facelift). Incredibly, it will be sold in Brazil for a higher price than the real 207: although no prices have been released so far, we could bet they will be around R$ 40,000 for the cheapest version, or something like € 15,000. The cheapest 207 costs € 12,800 in France. Besides the hatchback, there will be also a station wagon (207 Brazil SW) and a sedan (207 Brasil Passion) version of the car, although the sedan, based on the version sold in Iran, has not been shown so far.