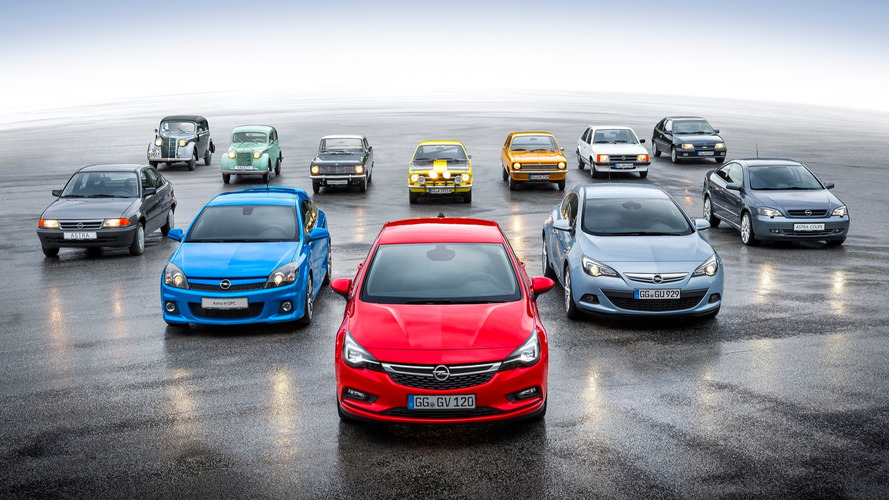 The German automaker's mainstay compact sedan has been in the game longer any rival.

The Opel Kadett has reached a significant milestone, celebrating its 80th birthday. Its name may have changed to Astra in recent years, but few model lines can directly trace their lineage that far back in time.

The first of 11 generations appeared in 1936. It was quite advanced for the time, featuring a unitary body, independent front suspension, and faired-in headlights. Just over 100,000 had been built when production stopped in 1940 and the factory was turned over to war production.

The car lived on after the war, behind the Iron Circuit, East German manufacturer Moskwitch producing nearly quarter of a million. But the Kadett name itself wouldn’t reappear until 1962 on what is now known as the Kadett A.

It was an utterly conventional compact sedan, with a 1.0-liter, 40 horsepower (30 kilowatt) engine, and a notably large trunk. 650,000 were produced in three years when the Kadett B took over.

The new car was bigger, more powerful and had fashionable, American-inspired styling. And it proved hugely popular, selling 2.6 million units over an eight-year life.

The Kadett C that followed marked the start of General Motors’ platform-sharing era, being Opel’s version of the widely-used T-Car chassis. In GT/E form, it was a rocketship, its 1.9-liter, fuel-injected engine serving up 105 hp (78 kW), enough for a top speed of 114 miles per hour (184 kilometers per hour). Its vast success in motorsport was inevitable.

Another revolution came in 1979, when the Kadett D switched to front-wheel-drive and a hatchback body. 1984’s Kadett E retained much of its predecessor’s chassis and running gear, but gained the most aerodynamic body in its class.

Kadett became Astra in 1991 as Opel adopted the name British counterpart Vauxhall had given its Kadett twin for the last two generations (before then, Vauxhall’s equivalent model had been largely bespoke). But the new version was regarded as a continuation of the old line, all the same. In six years, 4.13 million Astra Fs were sold, making it the best-selling Opel of all time.

New generations of Astra came along in 1998, 2004, 2009, and 2015. The current Astra K became the second car in the line to be named European Car of The Year, and is arguably more competitive in its class than any of its forebears.

24 million Kadetts and Astras have been sold over the years, which is a massive number for a car largely sold on one, relatively small continent. Some rivals may be more popular in Europe and elsewhere, but none dates back as far. And no other manufacturer has built a car aimed at exactly the same market for so long. 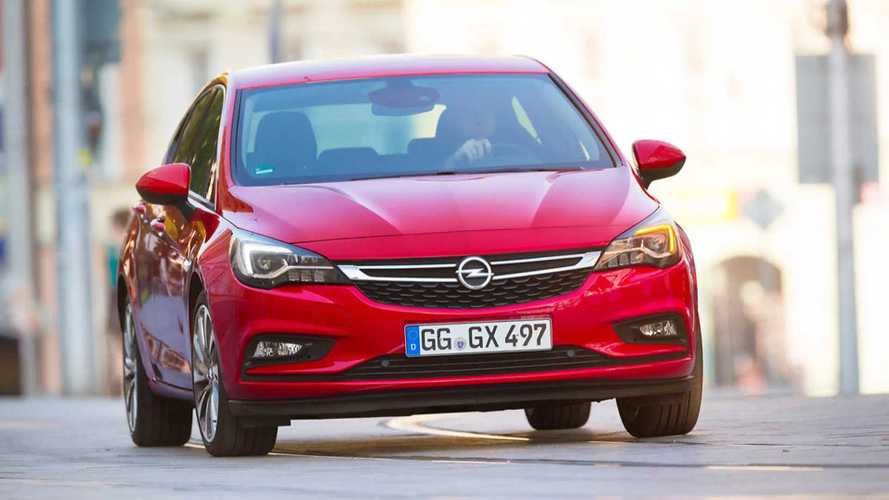