Of course they are.

Many countries and local governments are now promoting electric vehicles as a key part of their decarbonization strategy, but are they right? Is battery power really more environmentally friendly than the internal combustion engine? Those questions are explained with a new ThEVox Network video.

Comparing the environmental footprint of any car can be tricky, because different companies have different suppliers, production processes, not to mention philosophies around supporting a low carbon economy. This is why ThEVox Network enlisted the International Council on Clean Transportation to help answer this one. The ICCT is a non-profit organization that was responsible for exposing Dieselgate to the world, so it’s safe to say that they know their stuff when it comes to calculating emissions. 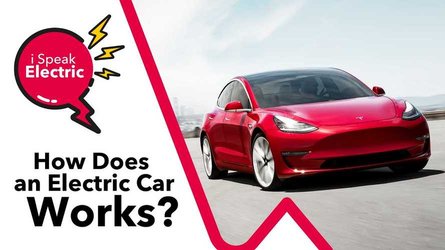 How Does An Electric Car Really Work? Let's Take A Brief Look 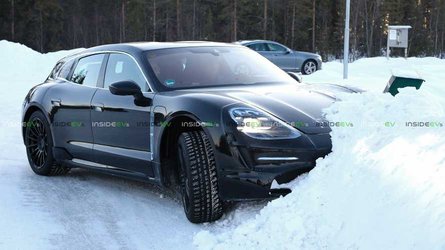 A recent ICCT study discovered that a typical electric car, using average European electricity, is almost 30% cleaner over its lifecycle, compared to even the most efficient internal combustion engine vehicle. In markets with very low-carbon electricity, such as Norway or France, electric vehicles are said to be more than 60% cleaner.

To understand more, the video explains what is known as a vehicle’s Life Cycle Assessment, which is split into four stages. Which ones? Press play and watch the video to find out.

By: InsideEVs Editorial Team
Published by: motor1.com Team
++
Got a tip for us? Email: tips@motor1.com