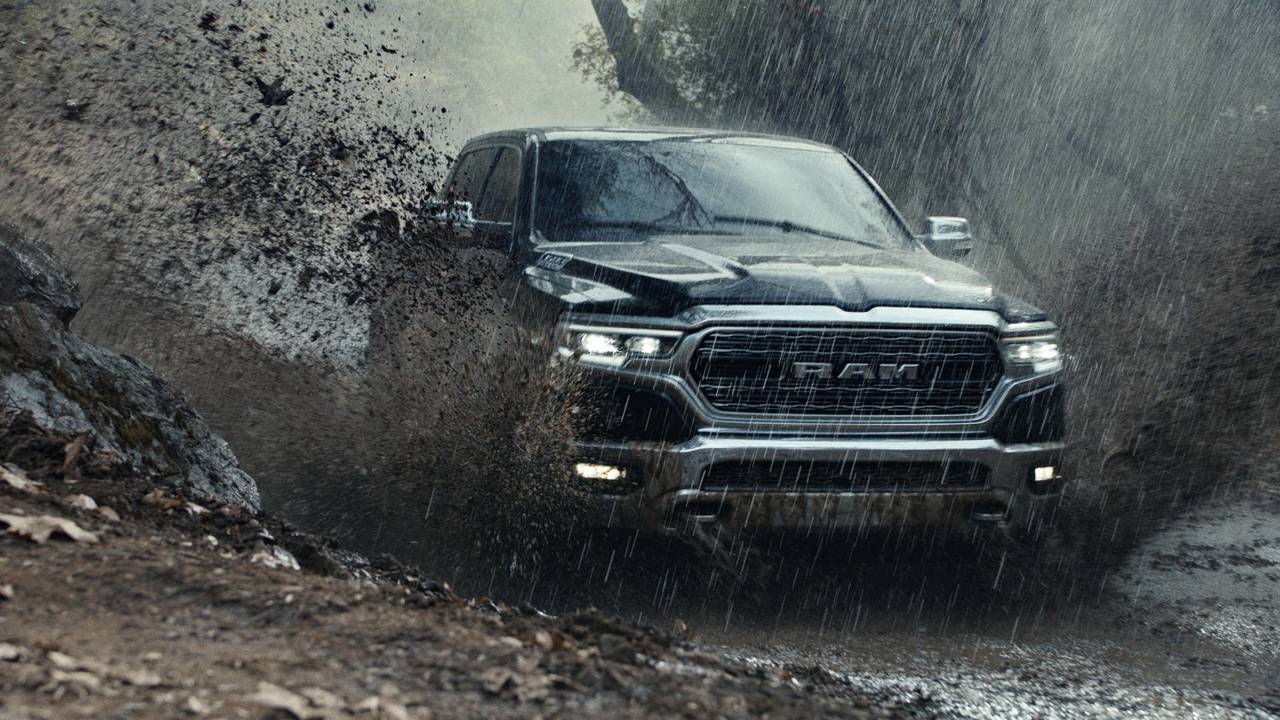 Ram's "Built to Serve," and Jeep's "Anti-Manifesto" garnered the most attention from last night's game.

While most of America tuned in to see the matchup between the Eagles and the Patriots, a vast majority of viewers were more interested in which companies would have the best Super Bowl commercials. Per usual, there were car ads aplenty. Toyota, Hyundai, and FCA all made their presence known – but it was the latter company that had people talking the most.

Touting new products like the Ram 1500, the Jeep Wrangler, and the recently renovated Cherokee, FCA had a total of five different commercials – three from Jeep, and two from Ram. While there were definitely some positive things to be said about Jeep, Ram felt the backlash of social media almost immediately.

In a spot entitled, "Built to Serve," Ram used a section from Dr. Martin Luther King, Jr.’s "Drum Major Instinct" sermon to advertise its new 1500 pickup. You can watch the full one-minute, seven-second spot below, which has been viewed more than one million times on YouTube at the time of writing, and has received more than 3,000 dislikes compared to just 1,000 likes:

As some have pointed out, the choice to use Dr. King's speech for the commercial was a questionable one, especially given his often anticapitalist views. Nathan Robinson, YouTuber and Editor-in-Chief of the website Current Affairs, overlaid the ad with a separate excerpt from the Dr. King speech that proved just how off the mark Ram was with its own ad. Unfortunately, the video was quickly taken down due to copyright claims by FCA, but the excerpt from the speech remains, and can be read below:

Twitter, admittedly, was quick to react after the ad was aired. Representative Keith Ellison of Minnesota’s Fifth District, called the ad a "new low," while New York Times columnist, Charles M. Blow, suggested that the ad was an example of how "America is perfectly willing to exploit blackness but perfectly incapable of honoring it."

Furthermore, use of the speech was not approved by The King Center, the official organization founded by Coretta Scott King in 1968 to honor Dr. King’s legacy, making the decision even more questionable by Ram. In a Tweet by The King Center’s official Twitter handle, it says:

But Ram has doubled down following backlash. The company has confirmed that it worked closely with the Martin Luther King Jr. estate (a separate entity from The King Center) to develop the ad spot, and that it was fully approved ahead of time. The ad was created by a Chicago-based boutique agency called Highdive in collaboration with Ram.

"Ram was honored to have the privilege of working with the Estate of Martin Luther King Jr. to celebrate those words during the largest TV viewing event annually," the company said in a statement. "We worked closely with the representatives of the Martin Luther King Jr. estate to receive the necessary approvals and estate representatives were a very important part of the creative process every step of the way."

Dr. King's estate also released a statement following the ad, saying that it worked closely with Ram and "found that the overall message of the ad embodied Dr. King’s philosophy that true greatness is achieved by serving others. Thus we decided to be a part of Ram’s ‘Built To Serve’ Super Bowl program."

Admittedly, though, it wasn’t all bad for FCA. While at one point having arguably the worst ad of the night, Jeep’s spot in the second half attempted to save face without an inkling of political commentary, thankfully. It even goes so far as to mock other car ads, the narrator asking, "how many car ads have you seen with grandiose speeches over the years?"

The 40-second ad, entitled "Anti-Manifesto" acted as the perfect antithesis to the questionable Ram ad we saw in the first half. In it we see the new Wrangler wading through a river and climbing up a rocky waterfall, all before driving out of view with the narrator triumphantly announcing, "there’s your manifesto." Similar to the Ram ad, the Jeep spot also left social media talking... but for better reasons: