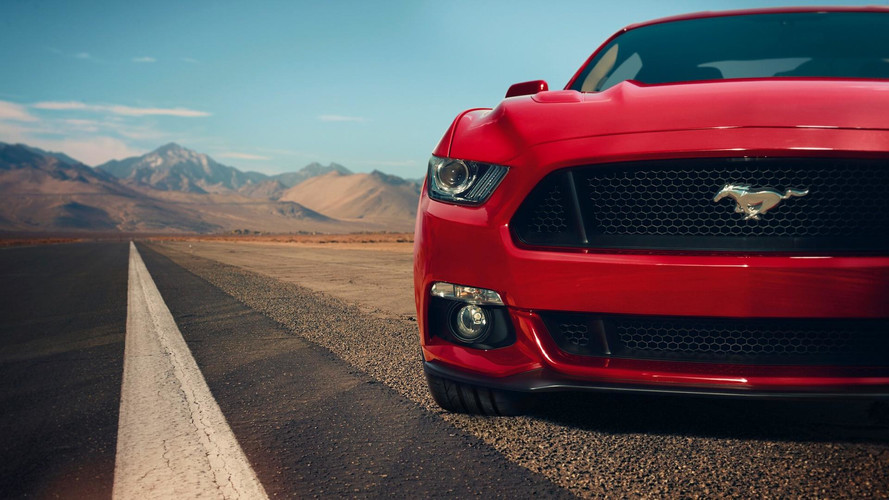 From sea to shining sea, these are the states you should and shouldn't visit during your next road trip.

Looking to take a road trip this summer? Of course you are. More than 79 percent of American families traveling this summer plan will opt for highways instead of airports. Hoping to assist in planning out the perfect road-trip destination, the website WalletHub has put together a list of the best (and worst) states for road trips... using science.

At the top of the ranking, Oregon comes in with a total score of 59.68. The publication surveyed three key factors: costs, safety, and activities, and compiled them into a single ranking on a scale to 100. Following closely behind Oregon is Utah with 58.35 points, and Washington with 57.89 points. The entire 50-state ranking can be seen in the embedded graphic below.

One of the most important cost factors, fuel, is the cheapest in South Carolina, with Alabama and Mississippi coming in second and third, respectively. California, Hawaii, and Alaska, meanwhile, are the three most expensive for fuel. As far as camping is concerned, Nevada, Wyoming, and Nebraska are the cheapest, while Rhode Island, Connecticut, and Maryland are the most expensive, surprisingly enough.

Factors like highest percentage of area dedicated to national parkland sees a six-way tie between Alaska, Arizona, California, Florida, Washington, and Wyoming, while California and North Carolina tie for the most scenic byways. Though, California also comes in first for the most car thefts per capita, followed closely behind by New Mexico and Hawaii.

Dead last on the overall ranking list is Connecticut, which ranks 48th for costs, 25th for safety, and 50th for activities. Though, to be fair to our friends in the northeast, the National Helicopter Museum and the Connecticut Trolley Museum do sound pretty interesting.